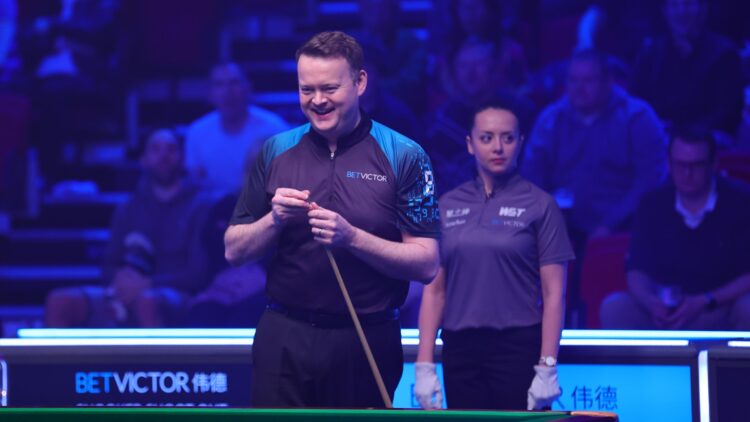 The Murphy-Vafaei match was a slow burner, with, after a raft of misses, the defending champion holding an 8-1 advantage over 2005 world champion Murphy with three of the 10-minute encounter to go.

Vafaei added another red as Murphy continued to miss. However, looking to thrash a red into the bottom right pocket, the Iranian potted the yellow, and with the table not easy to build a break on with a minute left, Murphy did enough to knock the defending champion out.

And it was a relaxed-looking Gradinari who got on the scoreboard first, opening up a nine-point lead before playing safe. On Yee spotted an opening but could not capitalise on a terrific opener and Gradinari took advantage, opening up an 18-1 advantage with just three minutes to go.

On Yee was unable to lay a glove on the 14-year-old as the clock ticked towards its conclusion. Gradinari went on to seal the frame 40-1 and progressed to the next round.

‘We’ve got a player here!’ – 14-year-old Vladislav Gradinari impresses with Shoot Out win

There are some fun Snooker Shoot Out rules to get your head around as well, such as:

Here are some of the other regulations and a quick recap about the event’s history.

Stream the 2023 Shoot Out live and on demand on discovery+ 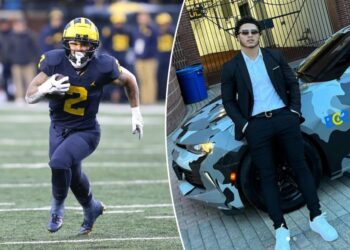 Just days after he announced he’d return to the University... 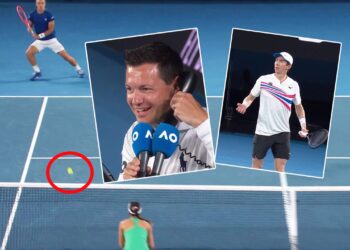 A very strange decision was made by the electronic system... 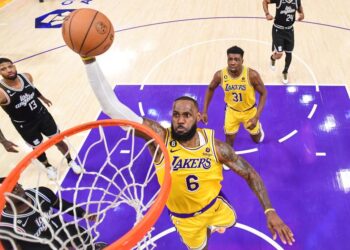 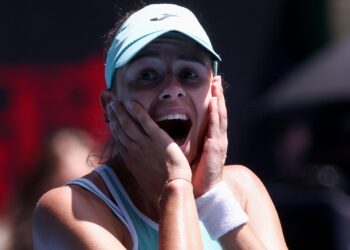 Magda Linette is through to the semi-finals of the Australian... 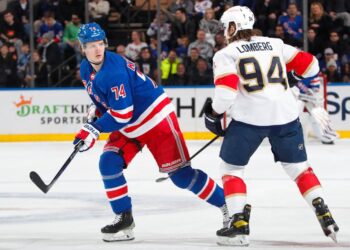 What makes the Leopard 2 so powerful compared to other Western tanks?

Parts of N.S. could see 100 km/h winds as winter blast set to hit the Maritimes