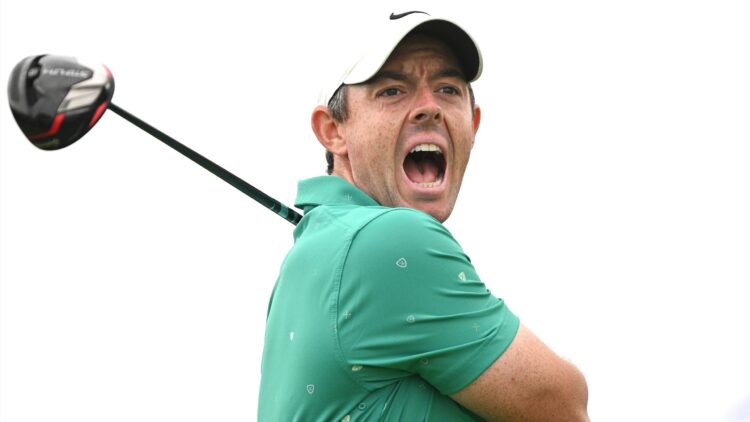 The emergence of LIV earlier this year sent shockwaves through the sport, with a host of players jumping ship from the PGA Tour to LIV for huge contracts.

Those players who did not resign their PGA Tour memberships were suspended, and the issue is set to end up in court – with a date set for early 2024.

With LIV not yet recognised by the governing bodies, its events do not qualify for world ranking points.

LIV players can take part in DP World Tour events pending a legal hearing next year, but they have voiced disappointment with the lack of ranking points.

McIlroy has no sympathy on that front, as the world No. 2 says they were aware of the risks when they signed their massive contracts.

“If Dustin Johnson is somehow 100th in the world it’s not an accurate reflection of where he is in the game,” McIlroy said. “But at the same time, you can’t make up your own rules.

“The only ones that are prohibiting them for getting world rankings points are themselves. It’s not as if they [the OWGR] created this criteria out of thin air a few months ago to try to prevent LIV [players] from getting points.

“I think if they were to pivot, have cuts, have a minimum field of 75, have more of a merit-based system where there’s a meritocracy for how to get on the tour… there’s a bunch of stuff where they don’t meet the criteria yet, but if they were to change and meet all those points then there’s obviously no reason not to give them world ranking points.

“I’m certainly not for banning them from majors, but my only thing is with the way the world rankings are now, if someone that hasn’t won the Masters before can’t garner enough world ranking points to be eligible, then I think that’s entirely on them.

“They knew the risks going in, and actions have consequences.

“That was a risk that they were paid for ultimately. If some of these guys that don’t have exemptions in the majors don’t qualify for them, I have no problem with that because they knew that going in.”

McIlroy has been vocal in his criticism of LIV, but in his press conference before the Alfred Dunhill Links Championship he said the warring factions should get around the table.

“I don’t want a fractured game,” McIlroy said. “I never have. You look at some other sports and what’s happened and the game of golf is ripping itself apart right now.

“I’ve always said I think there is a time and a place where everyone that’s involved here should sit down and try to work together. It’s very hard for that to happen right now when there’s two lawsuits going on.”

McIlroy feels he may have gone too far in some of the things he said, but that they were done for the good of the game.

“Right now with two lawsuits going on, and how heightened the rhetoric has been, I think we just need to let it cool off a little bit,” he said. “I don’t know what’s going to happen with this lawsuit. No-one’s going to want to talk to anyone when it’s hanging over the game, so I don’t know what happens there.

“I’ve probably said a few things that are maybe too inflammatory at times, but it just comes from the heart and how much I hate what this is doing to the game. It has been an ugly year [but] there’s a solution to everything.

“If we can send rockets to the moon and bring them back again and have them land on their own I’m sure we can figure out how to make professional golf cohesive again.”

Mickelson, Poulter withdraw from lawsuit against PGA Tour, LIV says ‘nothing has changed’ 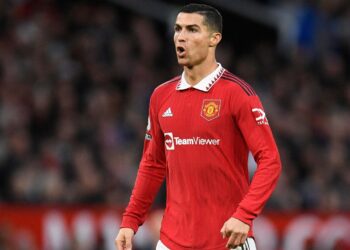 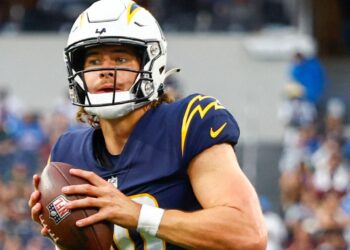 The Atlanta Falcons are a surprising 4-4 this season and... 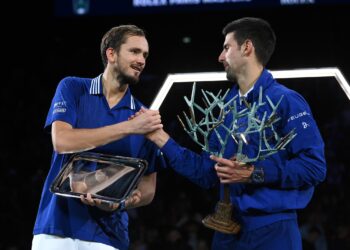 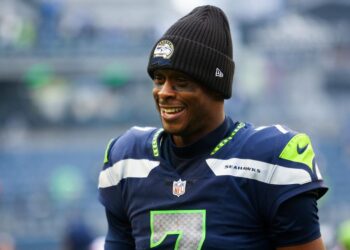 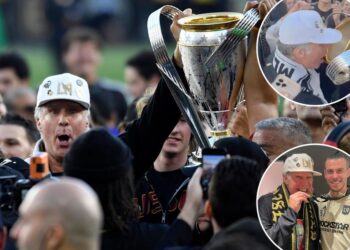 Christmas came early for Buddy the Elf. The Los Angeles...