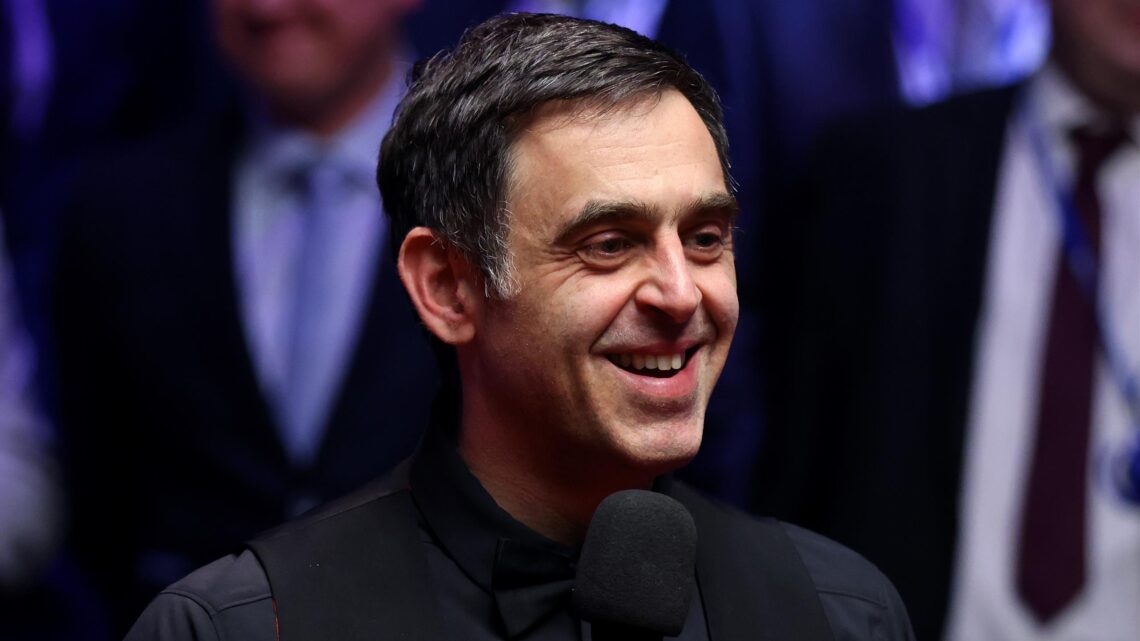 Ronnie O’Sullivan reckoned he has “been on a roll for 30 years” after securing his fourth Champion of Champions title with a 10-6 win over Judd Trump.
O’Sullivan had breezed into a 6-1 lead to make his latest tournament win look like a formality, but Trump compiled a terrific 147 maximum to swing the momentum his way, and he capitalised on that by closing to 7-6.

But as he has so often done, O’Sullivan was calm and efficient when getting in during the closing stretch, and he made the scores needed to get over the line.

It was the second big tournament win for O’Sullivan of late, having also won the Hong Kong Masters.

After being told he was on a roll by compere Rob Walker following his successes, O’Sullivan joked: “I’ve been on a roll for 30 years.”

When asked for his prospects in the upcoming UK Championship, O’Sullivan, similarly jovially, added: “I’ve got seven of them [UK Championship titles] so I suppose eight would sound good.”

Of the match itself and how it had panned out, O’Sullivan said: “Me and Judd, we both know we didn’t flow.

“It was a grafting performance, I just had to graft and graft. I never left anything out there, my temperament, my attitude, I was just trying to stay as professional as I could and stay in the moment.

“Even when I was 6-1 up, I never once thought about a lead because I know what Judd’s like, he can come out and do what he did, pulling back to 7-6.

“I was just pleased how I dug in and kept it going. We both like to play well but every frame it’s not possible, this game is too hard.”

O’Sullivan, who has been frequently open about his up-and-down relationship with snooker, admitted that his motivation had been swelled this time thanks to the sizeable crowds at the Bolton venue throughout the tournament.

He said: “It [the tournament] is full of good players and you get full crowds, so you’re going to play your best.

“Most of the tournaments these days we play in front of 30-40 people, playing lower-ranked players. It’s very de-motivating, and at my age I need to play in front of an audience like this, otherwise I’m going to be flat.

“I tend to do better in these types of tournaments.”

Trump, meanwhile, said he was “disappointed” at the level he had produced during the final and said he didn’t “take anything from coming second”. 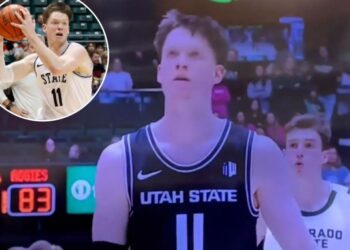 Fans in the Colorado State student section during a men’s... 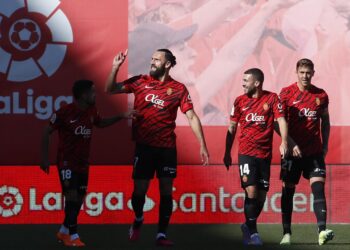 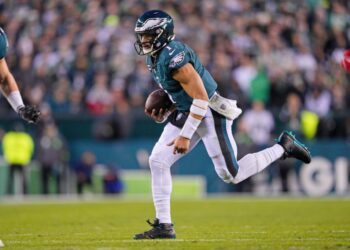 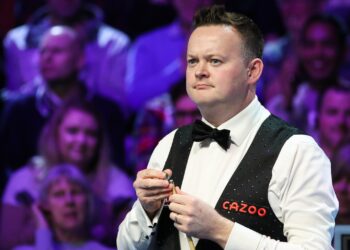 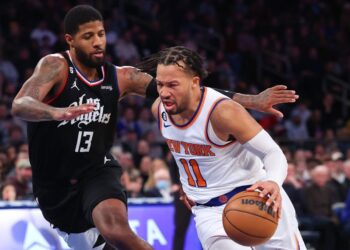 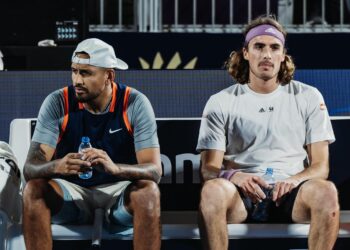