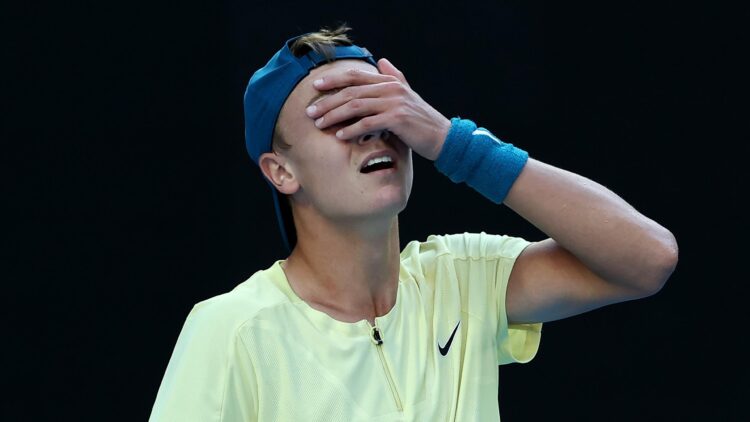 Patrick Mouratoglou has countered Stefanos Tsitsipas’ concerns that Holger Rune might suffer “burnout” by saying that is what can make him a “champion”.

Rune, 19, enjoyed a brilliant second half of the 2022 season as he shot up the rankings and beat Novak Djokovic in the final of the Paris Masters.

Tsitsipas has trained with Rune at the Mouratoglou Academy and talked him up ahead of the Australian Open as a “great athlete” who is “able to beat anyone”.

World No. 4 Tsitsipas added: “I’ve seen him at the academy working hours and hours. He’s obsessed with tennis. You can see how obsessed he is with the sport.

“He lives, breathes and just, I think, thinks tennis all the time, which it’s both good, but it might also have some downsides because you know you have to have other things in your life that excite you and brings joy.

“Tennis is an important part of your life. But I’m just worried about him burning out.”

Rune lost in the fourth round of the Australian Open after a five-set thriller against fifth seed Andrey Rublev.

Serena Williams’ former coach Mouratoglou, who started working on Rune’s coaching team last year, says the 19-year-old is as dedicated to the sport as the very best.

“If you look at the greatest we have had, I know that Roger [Federer], being No. 1 in the world, was watching Challenger tournaments. It’s insane the passion for the sport that those people have,” said Mouratoglou in a video on Twitter.

“Of course Serena [Williams] who I know the most, every night after competition she’s watching YouTube videos, something that Holger Rune has also. Whenever he leaves a tennis court the first thing he does is watch tennis videos.

“I know that Stefanos said that he was a bit worried for Holger, thinking that he might burn out because he’s too passionate about tennis.

Tsitsipas moved into the semi-finals of the Australian Open for a third year in a row after a straight sets win over Jiri Lehecka.

Next up for Tsitsipas is a meeting with 18th seed Karen Khachanov.

“I’m feeling great with my tennis. I don’t think I felt so good in a long time,” said Tsitsipas after his won over Lehecka.

“I will definitely say yes [to winning the title]. I’ve said it, I’m a different player, playing different. My mentality is different. When I’m out on the court, I don’t really think of negatives, to be honest. I just go out there and play the game.”

‘You have to be careful!’ – Tsitsipas risks hitting ball kid with ball 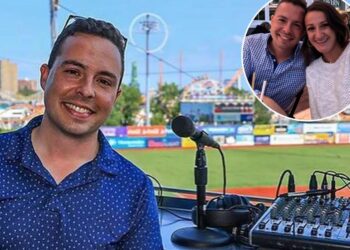 The Mets and WCBS are looking to Coney Island for... 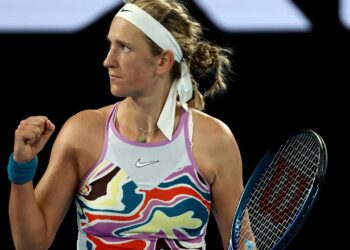 Victoria Azarenka said only now is she “finally over” being... 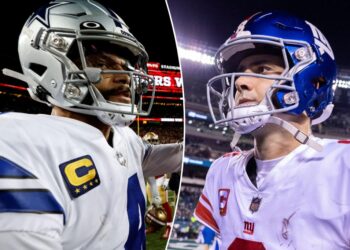 In the wake of the Divisional round of the NFL... 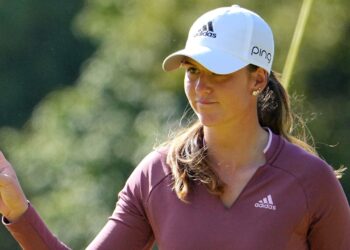 Rising star Linn Grant has finally confirmed when she will... 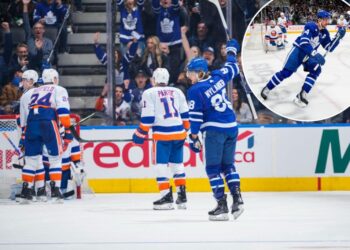 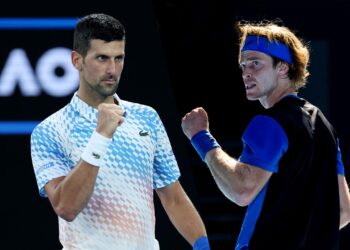 ‘Not Novak!’ – Andrey Rublev admits ‘no one wants to face Novak Djokovic’ ahead of Australian Open clash

Andrey Rublev has admitted that "no one wants to face"...

From Primavera to Picasso, here’s why you should visit Madrid in 2023