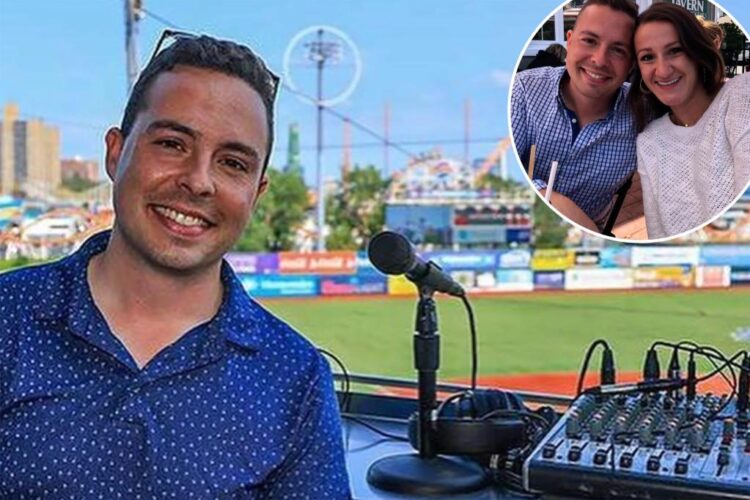 The Mets and WCBS are looking to Coney Island for Howie Rose’s new partner on their radio calls, The Post has learned.

Keith Raad, who grew up a Mets fan on Long Island and is currently the voice of the Single-A Brooklyn Cyclones, has emerged as Audacy’s choice to replace Wayne Randazzo, according to sources. Audacy is the parent company of WCBS Radio.

The Mets still have to approve the choice and Raad has to accept.

Raad is said to have wowed Audacy officials in the interview process. He has also impressed Rose, who has had a hand in choosing his next partner.

The position came open when Randazzo left this offseason to be the TV voice of the Los Angeles Angels.

While Rose, 68, is still going strong, he did cut down on the number of games he worked last season. This makes the No. 2 position even more important, because of the number of games Raad will potentially call as the lead voice and the idea that Raad could be in the running to be the next No. 1 radio voice, a position which has been held by some legendary broadcasters, including Bob Murphy, Gary Cohen and Rose.

Raad is now on the verge of joining that illustrious company. 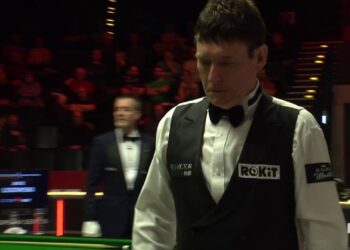 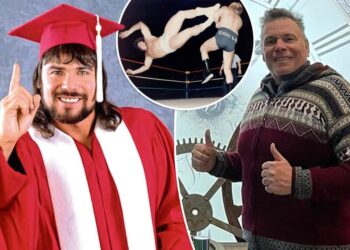 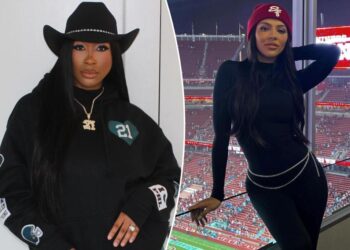 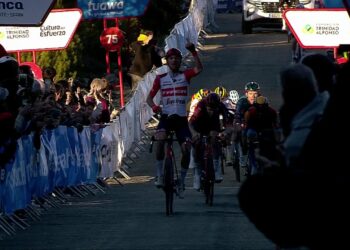 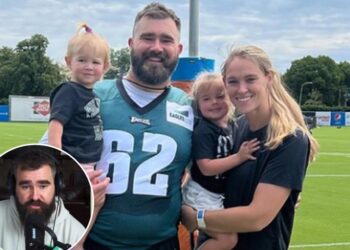