Cam Reddish is still figuring out what his Knicks future entails 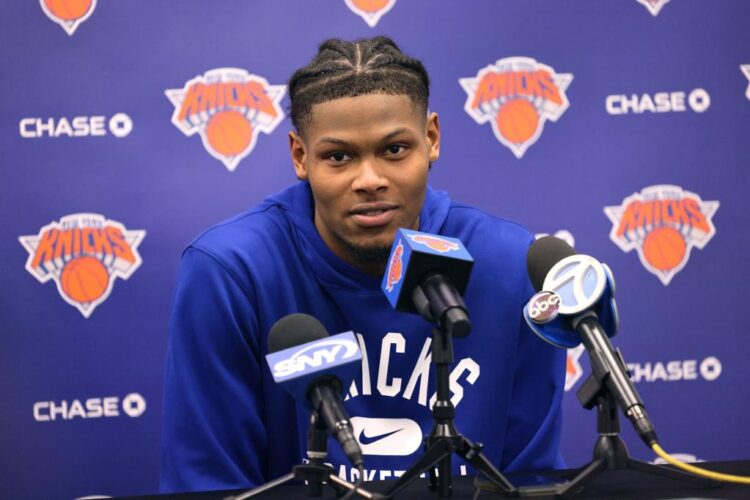 Cam Reddish spent the summer working on his shooting, including shot creation, as well as spending time in the weight room. But when asked Wednesday if it has been made clear to him what he needs to do to get minutes amid a crowded Knicks rotation on the wing, Reddish said he doesn’t quite know.

Speaking to media for the first time since The Post reported he wants a change of scenery to a team with which he can seek a larger role, Reddish artfully sidestepped the premise by denying he had requested a trade. Asked whether he wants to stay in New York given the realities of the Knicks’ rotation and his lack of a clear role, Reddish gave a nonanswer.

“I control what I can control,” he said. “So minutes and all that stuff have nothing to do with me. I just come in and do my job. Work as hard as I can every single day. I’m available, I’m healthy. So whatever happens, happens.”

The Post reported earlier this month that the Lakers have interest in Reddish, who shares an agent, Rich Paul, with Los Angeles stars LeBron James and Anthony Davis.

With the Knicks, Reddish is in the mix for minutes off the bench at the 3 and 4 positions, but Quentin Grimes and Obi Toppin look to be ahead of him right now. RJ Barrett and Julius Randle have the starting spots at those positions more or less locked down. After the Knicks acquired him from the Hawks last season, Reddish averaged 14.3 minutes per game in 15 contests before he suffered a right shoulder injury that required surgery.

Three days into camp, Reddish said he is 100 percent healthy.

“It took me a while [to be at full speed], actually, I couldn’t move it for about, I don’t want to say a month but a couple weeks,” Reddish said. “I was actually here rehabbing and doing a bunch of work. Eventually got my range of motion back and strength back, so now I’m good.”

The injury was frustrating when it happened, Reddish said, but it didn’t sound as though rehab had a massive effect on his summer work. Though it may not be an explicit message given to him, he believes defense will be key to his staying on the floor.

“I feel like I can score, I’m not really too worried about that. I can make plays,” Reddish said. “But just having a defensive presence is big-time.”

On that subject, Knicks coach Tom Thibodeau was not particularly expansive.

It is, though, a unique spot for Reddish, a former five-star recruit and top-10 pick out of Duke who averaged more than 20 minutes a game as a rotation mainstay in Atlanta during his first 2 ½ seasons in the league. 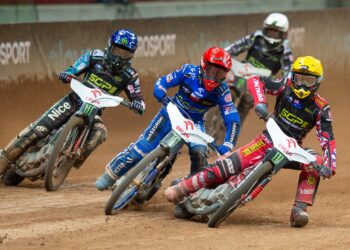 The 2023 FIM Speedway Grand Prix calendar has been confirmed... 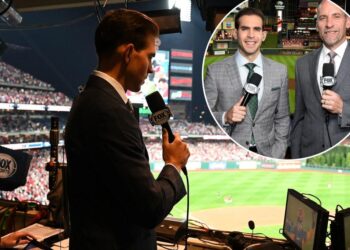 Last week, we detailed how there is a changing of... 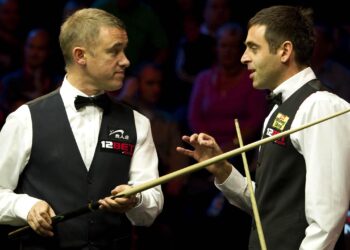 Stephen Hendry says the only player that doesn’t speak to... 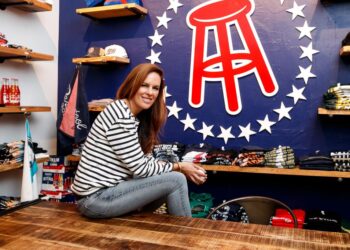 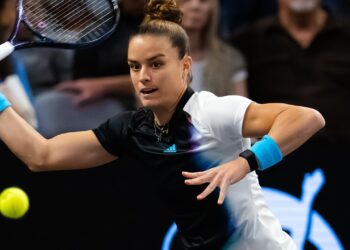 ‘Kerber warned me this season would be tough’Maria Sakkari is... 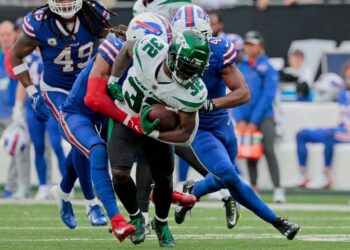 No one said it better than veteran left guard Laken...

‘Loss and damage’ is the hot debate at COP27