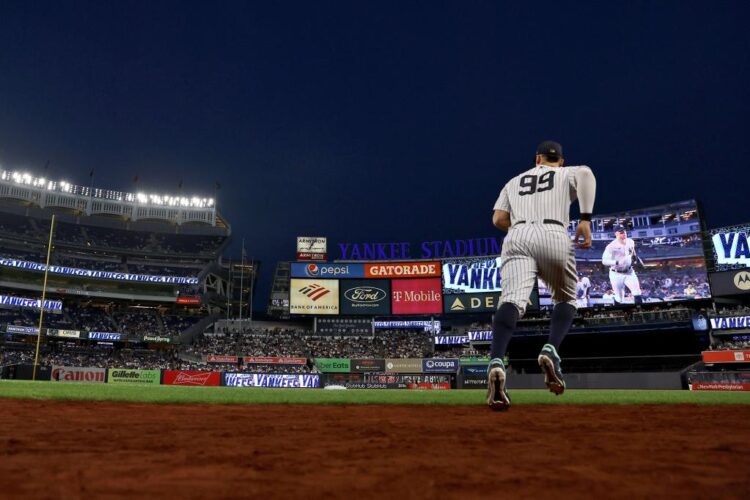 The Bronx was abuzz every time Judge stepped to the plate during last week’s homestand as he hunted down 61, and it may be taken to another level this weekend as he tries to move past Maris for 62 and more. And while the wait for the record-tying home run lasted seven-plus games — including the first five at home — an invested observer believes the next one will come much sooner.

“I don’t think it’s going to take very long,” Roger Maris Jr. said late Wednesday night in Toronto before following the Yankees back to New York. “I think he’s loose. I think the party [Tuesday] night, the celebration [for clinching the AL East] loosened him up. After he hit that home run and came to bat the next time, you could just see his face. He got up there and hit another seed. You can tell he’s back and he’s ready to go now.

“So I think it’ll happen in New York. That’s where you want it to happen. That’s where I want it to happen. I think the city of New York deserves it, the fans deserve it. I think it’ll be great for baseball if it happens in New York. Like I mentioned to Aaron, ‘Get to New York, hit 62 and knock the top off Yankee Stadium.’ So it’s going to be fun.”

Players and coaches were struck last week by the atmosphere at Yankee Stadium for each of Judge’s plate appearances. With everybody on their feet, the roar of the sellout crowds when Judge was introduced was soon followed by near silence when each pitch was thrown to him — and then usually groans of disappointment when the pitch was out of the strike zone or even when Judge recorded a hit that didn’t leave the park.

The environment at Rogers Centre was much different for the Yankees’ three-game series against the Blue Jays this week. There were still some boos when Judge walked — including four times Tuesday in the division-clinching win — but otherwise it mostly looked and sounded like any other game, with only a handful of fans in left field taking out their smartphones on every pitch to potentially capture Judge’s historic moment.

Everything to know about Aaron Judge and his chase for the home run record:

Now, Judge will be back at home with at least some of the pressure off of him. He admitted Wednesday night that there was “definitely some relief getting to 61.”

“Look, he’s handled it as well as you can,” manager Aaron Boone said. “I think there was a little weight taken off of him, for sure. I don’t think it’s something that wore him down or weighed on him too much. But that said, it’s been a handful of days now and everyone paying close attention. So I think the smile was a little easier when he got back to the bench.”

Before he got back to the dugout, though, Judge’s teammates and coaches were there to greet him with hugs. Judge credited his teammates with keeping him focused throughout the journey to 61, but they were just as excited to share in celebrating his accomplishment.

“It kind of felt like we were the only ones there,” Gerrit Cole said. “It was just a really special moment of togetherness. We’re all so proud of him and know how hard he works. He wants to keep it low-key, like he always does. But boy, does he deserve it. And he deserved hugs from all of us. Thankful we were able to share it with him in that moment.”

Beginning Friday, the Yankees have seven games left in the regular season, only three in The Bronx. Especially with the division now locked up, the Judge watch could be taken to another level this weekend. 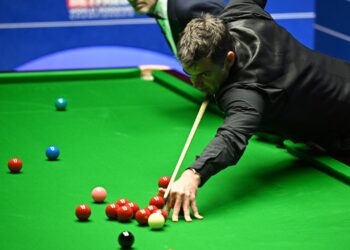 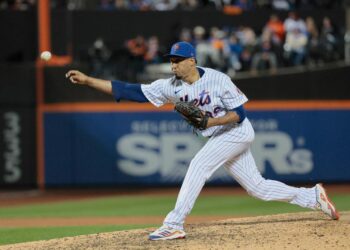 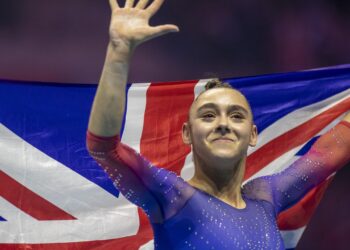 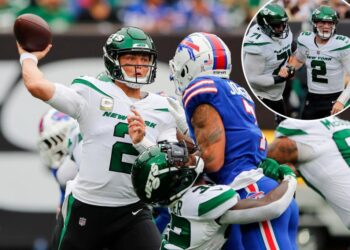 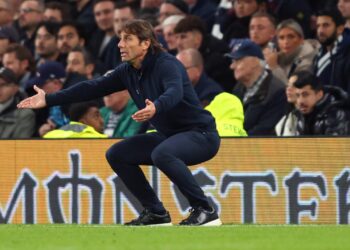 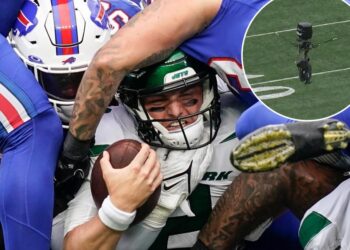