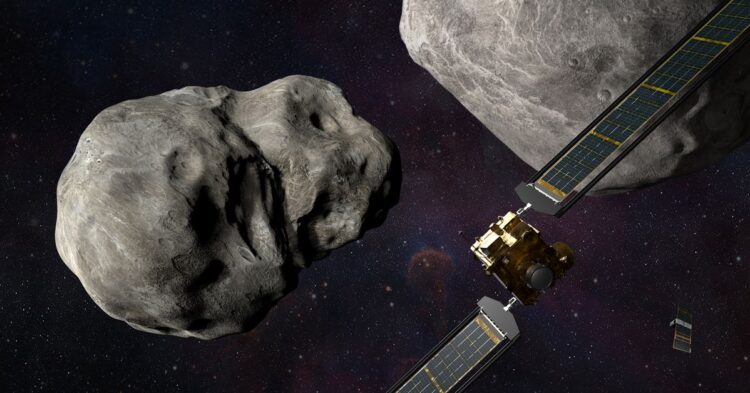 When NASA smashes a spacecraft into an asteroid on Monday, people on Earth will get an extremely close look at the action.

NASA’s Double Asteroid Redirection Test (DART) is headed for its final destination, the surface of an asteroid called Dimorphos, which it will crash into at speeds of over 14,000 miles per hour. Researchers are hoping that the collision will change the asteroid’s orbit, speeding it up just a tiny bit.

Neither Dimorphos, nor its larger companion, Didymos, pose any danger to Earth, but the experiment is designed to test whether or not a similar impact could make a difference if scientists ever discovered an asteroid that posed an imminent threat to life on Earth.

DART will be on its own during its final approach. The spacecraft has an autonomous guidance system on board that will be in charge of guiding DART to Dimorphos, which is just 163 meters (530 feet) wide. 163 meters is large on a human scale, but astronomically, it is so small and so far away that researchers still don’t know exactly what it looks like, and likely won’t have a good image of the asteroid until soon before the collision.

Thanks to DART’s camera, people will be able to watch along with the action in something just slightly behind real-time.

“What you’re seeing on the ground is something that is probably about 45 seconds late, but that is still amazing, because an image is coming in every second.” said Elena Adams, DART mission systems engineer.

Impact is scheduled for 7:14PM ET, but NASA will begin its coverage of the DART impact at 6PM ET on Monday, September 26th.

If you’d prefer less commentary, NASA’s media channel will have a feed of pictures from the spacecraft, starting around 5:30PM ET. 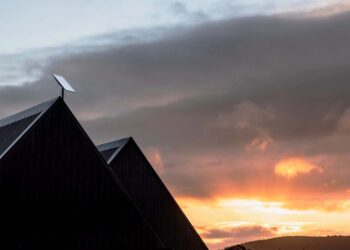 Starlink is getting daytime data caps

Starlink is about to feel a little more like other... 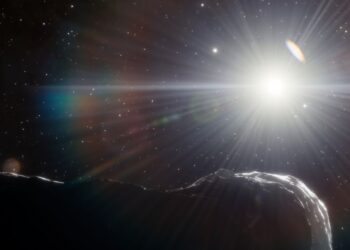 Hazardous asteroid hunters are searching for the “city killers”

This week, astronomers announced the discovery of three previously unknown... 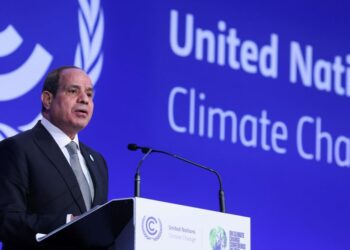 Why COP27 matters for the climate, but maybe not as much as the hype suggests

More than 30,000 people representing governments, businesses, and environmental and... 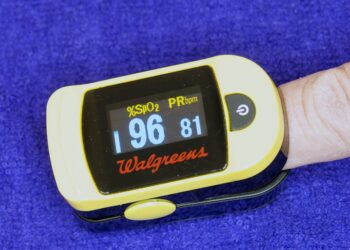 Devices that monitor blood oxygen levels in the hospital and... 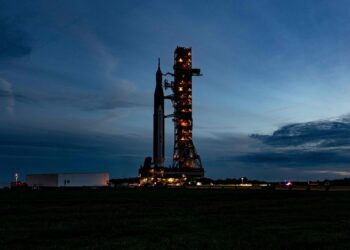 NASA has confirmed its next launch attempt for the Artemis... 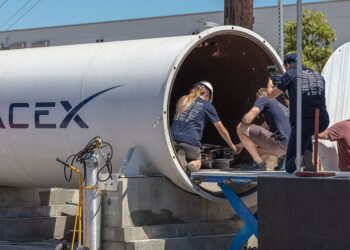