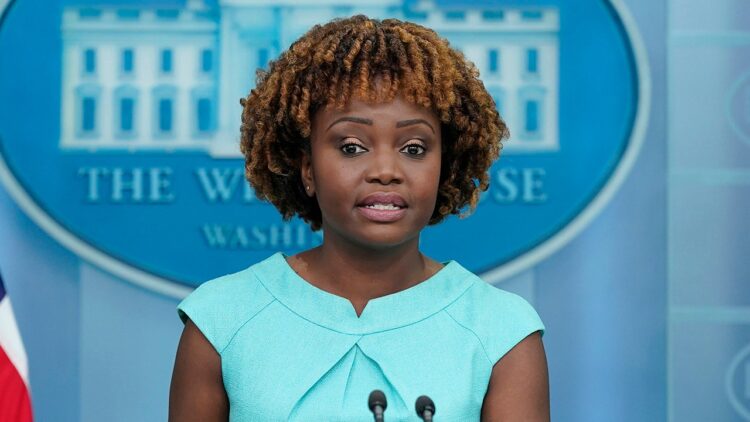 President Joe Biden had deceased Rep. Jackie Walorski “top of mind” Wednesday when he looked for her in the audience at an event addressing hunger in the United States, according to White House press secretary Karine Jean-Pierre.

Jean-Pierre fielded roughly 10 questions Wednesday about the president’s gaffe during the White House press briefing. Jean-Pierre told reporters 14 times that the president wasn’t confused about whether Walorski was alive and in the room, but he had her “top of mind” because he will be meeting with her family on Friday.

Walorski was killed in a car accident in August, which the White House noted in a statement at the time.

“The president was naming the congressional champions on this issue and was acknowledging her incredible work,” Jean-Pierre said. “He had already planned to welcome the congresswoman’s family to the White House. On Friday, there will be a bill signing in her honor this coming Friday. So, of course, she was on his mind. She was top of mind for the president.”

Following questions about discussions between the United States and Saudi Arabia and pressing the White House on how it plans to respond to the suspected sabotage of two natural gas pipelines fueling Europe, reporters returned to the president’s confusion about whether the former Indiana congresswoman was still alive.

If Walorski, who died in a car accident last month, was at the top of the president’s mind, another reporter asked, why was he looking for her in the room?

“Again, I think people can understand. I think the American people out there who, you know, watch the briefing from time to time maybe at this moment will understand when someone is that top of mind,” she said again.

Minutes later, a third reporter brought up the president’s slip, pushing Jean-Pierre to give an exasperated “Why one more time?” response.

Jean-Pierre said the reporter, who asked whether Biden misread his teleprompter or if he was confused, was “jumping to a lot of conclusions.”

“I just answered the question. If I had, if that had been the case, I would have stated that,” Jean-Pierre said. “I clearly have stated what you just laid out. What I have said is that she was on top of mind and that he is going to see her family in just two days time on Friday to honor her, to honor her work, to honor, to honor her legacy, if you will.”

After explaining why Biden singled out some Republicans on Tuesday and demurring on whether the president is pushing for Congress to pass legislation addressing concerns about antitrust issues with Big Tech, Jean-Pierre took another question about Walorski.

A reporter said the “confusing part” was why Biden thought Walorski was “alive and in the room” if she was at “top of mind.”

“I don’t find that confusing,” she said. “I mean, I think many people can speak to, sometimes, when you have someone top of mind, they are at top of mind. Exactly that. And it is also, if you put it into context, it’s not like it happened without outside of context.”

The reporter shot back that he has “John Lennon on top of mind just about every day. But I’m not looking around for him.”

“When you sign a bill for John Lennon. Lennon as president, then we can have this conversation,” Jean-Pierre concluded, before taking the next question.

Max Thornberry is an associate editor for Fox News Digital. You can reach him at Max.Thornberry@fox.com and on Twitter @Max_Thornberry 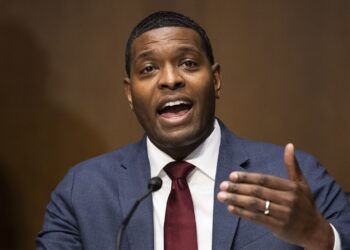 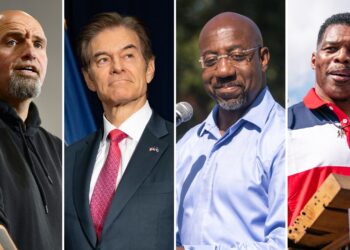 Voters are gearing up to head to the polls on... 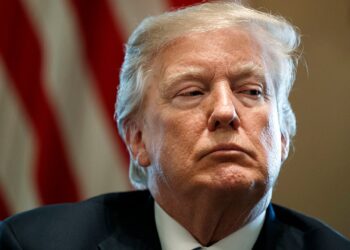 GOP mega-donor Ken Griffin said it is time for the... 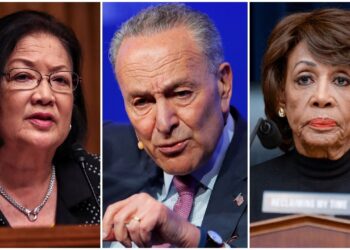 Liberals across the country have charged that right-wing rhetoric was... 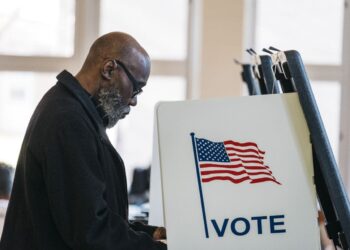 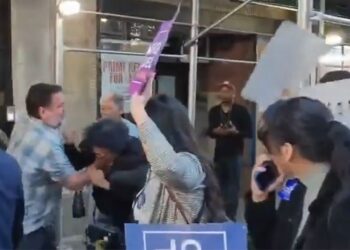 ‘Authentic desi food in Doha’: The story of Punjab Restaurant