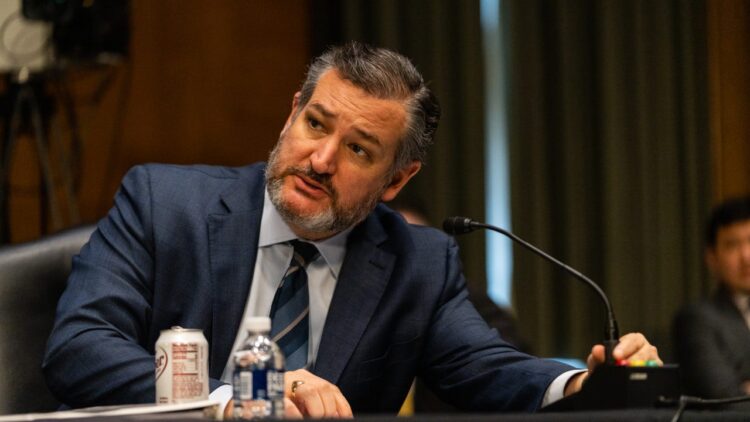 Cruz made the comments during his “Verdict” podcast on Wednesday, which comes after classified documents were found at President Biden’s private office at the Penn Biden Center and Wilmington, Delaware home.

“The FBI needs to search and investigate to determine whether there are any classified documents at Hunter Biden’s home or business,” Cruz said on his podcast. “The FBI doesn’t need to sit on its rear end for days and weeks and months and let someone put those documents in a shredder. They need to show up tomorrow and search Hunter Biden’s home and office. If we care about protecting classified documents and understanding what Joe Biden has done, we need to do that immediately.”

Cruz said that White House Press Secretary Karine Jean-Pierre should be asked “does Hunter Biden object to an FBI search of his home and business?”

“Because if there’s no objection, the FBI can do it. Now, if he objects, that tells you something,” Cruz said.

Biden’s personal attorney Bob Bauer said in a statement that six items consisting of classified documents were found on Jan. 20 at Biden’s Wilmington home during a search by the FBI.

“At the outset of this matter, the President directed his personal attorneys to fully cooperate with the Department of Justice,” Bauer said. “Accordingly, having previously identified and reported to DOJ a small number of documents with classification markings at the President’s Wilmington home, and in the interest of moving the process forward as expeditiously as possible, we offered to provide prompt access to his home to allow DOJ to conduct a search of the entire premises for potential vice-presidential records and potential classified material.”

During a trip to California on Jan. 19, Biden said that he has “no regrets” over his handling of the classified documents in deciding not to reveal their existence when discovered, which was less than a week before the midterm elections.

“I think you’re going to find there’s nothing there. I have no regrets. I’m following what the lawyers have told me they want me to do. It’s exactly what we’re doing. There’s no there there,” Biden said.

“We found a handful of documents were filed in the wrong place,” Biden added. “We immediately turned them over to the Archives and the Justice Department. We’re fully cooperating and looking forward to getting this resolved quickly.”

Adam Sabes is a writer for Fox News Digital. Story tips can be sent to Adam.Sabes@fox.com and on Twitter @asabes10. 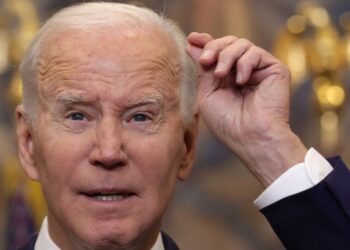 Republican senators had a message for President Joe Biden while... 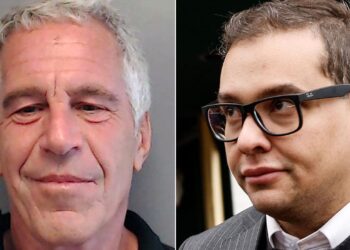 Embattled Rep. George Santos, whose fate in Congress will be... 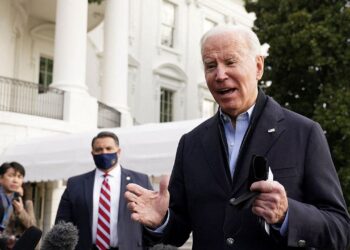 Dozens of freshman Republican lawmakers snubbed an invitation to the... 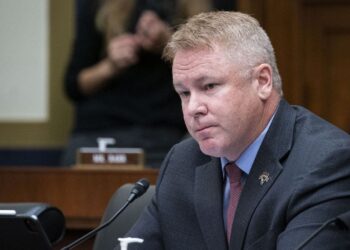 A Republican bill introduced this week would force members of... 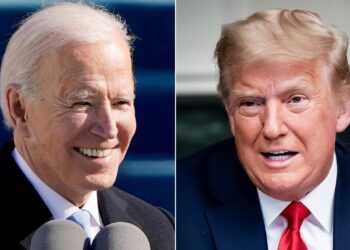 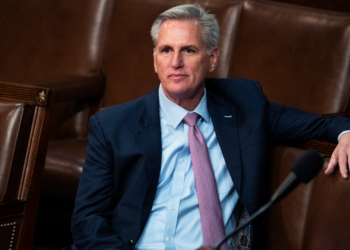