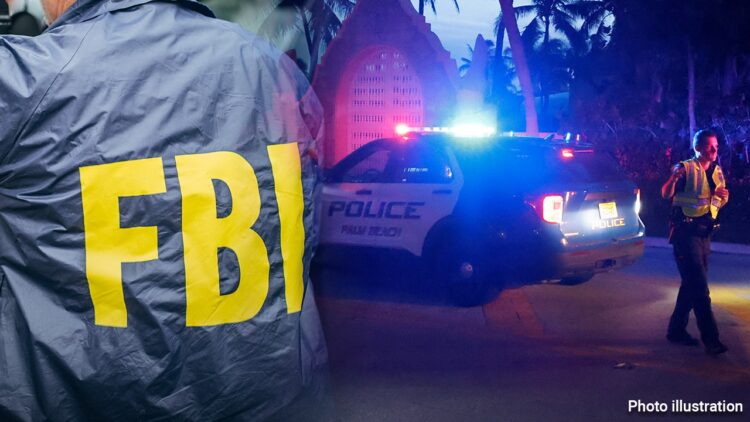 U.S. District Judge Aileen M. Cannon on Thursday overruled an order by Special Master Raymond Dearie that said former President Trump needed to provide any “final” objections or disputes regarding the items seized by the FBI during its unprecedented raid on Mar-a-Lago last month.

Last week, Dearie asked the Trump team that by no later than Sept. 30 to provide a declaration of affidavit that includes a list of any specific items in the property inventory that they assert were not seized from the premises; a list of items that were seized but to which the description of the contents or the location of the item was incorrect; and a list and description of any item that Trump’s legal team asserts was seized but is not listed in the property receipt.

“This submission shall be plaintiff’s final opportunity to raise any factual dispute as to the completeness and accuracy of the Detailed property inventory,” Dearie wrote in the filing last week.

Cannon, who appointed Dearie as special master, reviewed his order and on Thursday said there “shall be no separate requirement” for Trump “at this stage, prior to the review of the Seized Materials, to lodge ex ante final objections to the accuracy of Defendant’s Inventory, its descriptions, or its contents.”

“The Court’s Appointment Order did not contemplate that obligation Defendant since has complied with the requirement to attest to its now-revised inventory; and the parties and the Special Master are situated to proceed forward with the process pending exchange of the actual materials,” Cannon wrote.

“Should any additional matters surface during the Special Master’s review process that require reconsideration of the inventory or the need to object to its contents, the parties shall make those matters known to the Special Master for appropriate resolution and recommendation to this Court,” she added.

The special master is tasked with reviewing approximately 11,000 records seized by the FBI during its unprecedented raid of Trump’s private residence. The special master and his team will review those records for executive privilege, attorney-client privilege and for personal records.

The Justice Department’s motion was accepted by the 11th Circuit Court last week, which allows the government to continue its review of the approximately 100 classified documents seized during the raid on Aug. 8.

Dearie, in his filing last week, announced that he has “determined that the efficient administration of the Special Master’s duties requires the assistance of the Honorable James Orenstein (Ret.), a former United States Magistrate Judge for the Eastern District of New York, who has experience with complex case management, privilege review, warrant procedures, and other matters that may arise in the course of the Special Master’s duties.”

Dearie said that Orenstein has served as “an appointed amicus curiae in the Foreign Intelligence Surveillance Court” and “currently holds Top Secret clearance.”

Dearie, who also served on the Foreign Intelligence Surveillance Court (FISC), signed off on a FISA warrant to surveil Trump campaign aide Carter Page — before the FBI misconduct surrounding that application was discovered.

In the filing Thursday, the special master said he will utilize the Eastern District of New York court staff in carrying out his duties. He also noted that he will “seek no additional compensation for performing the duties of Special Master in this action,” but he proposed that Orenstein “be compensated at the hourly rate of $500.”

Cannon, in her order, said neither party objected to Orenstein’s involvement and said the court has approved it.

Meanwhile, in the filing, Cannon extends the special master’s deadline to review the documents to Dec. 16. The original deadline was Nov. 30.

Dearie has scheduled a status conference for Oct. 6.

Brooke Singman is a Fox News Digital politics reporter. You can reach her at Brooke.Singman@Fox.com or @BrookeSingman on Twitter.