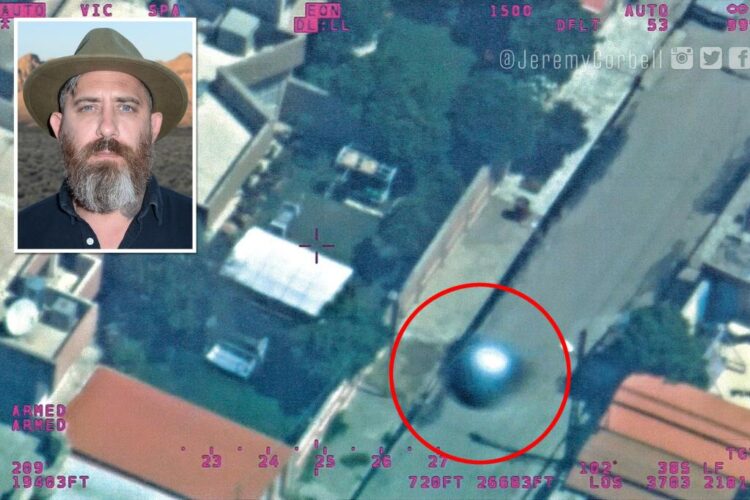 A metallic sphere caught on camera flying over the Iraqi city of Mosul is reportedly being investigated as a UFO sighting by the US military and intelligence community.

The image, a still taken from a four-second video clip captured April 16, 2016, by a reconnaissance aircraft in northern Iraq, was shared by UFO researcher Jeremy Kenyon Lockyer Corbell and journalist George Knapp on the first episode of their new podcast “Weaponized” on Tuesday.

“It is a military-filmed image, an intelligence agency filmed image, and it’s called the Mosul orb,” Corbell said, noting the object was named after the Iraqi city where it was spotted.

In the video, the metallic-colored sphere seemingly moved alongside the spy plane without dropping in altitude, Corbell said.

The Department of Defense did not immediately return a request for comment about the authenticity of the image shared by “Weaponized.”

The Pentagon’s newly-formed All-domain Anomaly Resolution Office, or AARO, has investigated hundreds of reports of unidentified flying objects over the span of several months, though none suggest clear evidence of alien life, according to a report released earlier this month.

The Office of the Director of National Intelligence reviewed 366 newly identified military sightings of “unidentified aerial phenomena” – or UFOs. Twenty-six of those were found to be drones, 163 were “balloon or balloon-like entities” and six were “attributed to clutter” in the air.

The other 171 “unremarkable” reports that “demonstrated unusual flight characteristics or performance capabilities,” will continue to be investigated.

Kirkpatrick has also not ruled out that there may be other lifeforms to exist.

“I would just say we are structuring our analysis to be very thorough and rigorous. We will go through it all,” Kirkpatrick said. “I will follow that data and science wherever it goes.” 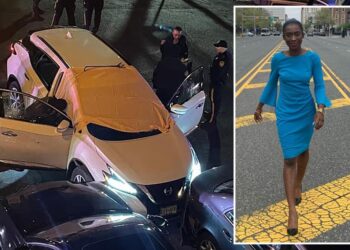 New Jersey councilwoman Eunice Dwumfour —who was gunned down near... 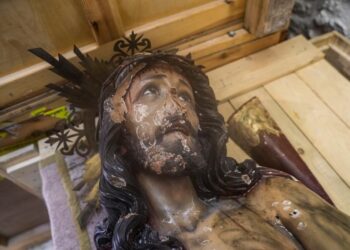 Israeli police on Thursday arrested an American tourist after he... 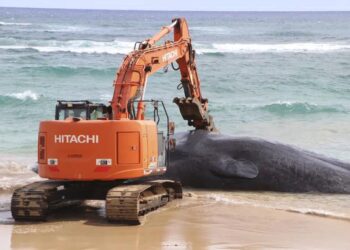 A whale that washed ashore in Hawaii over the weekend... 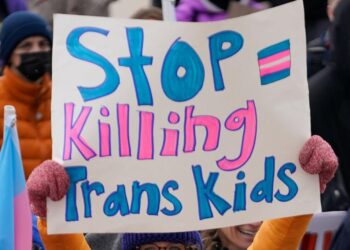 A transgender nonbinary American fled the U.S. for a German... 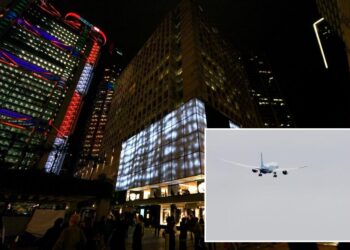 Hong Kong will give away air tickets and vouchers to woo... 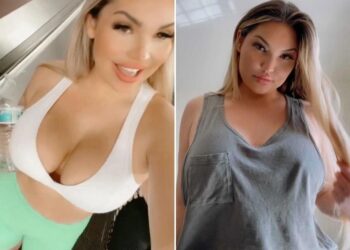 I was ‘humiliated’ at Universal Studios: ‘Breasts make people uncomfortable’

It was universally uncomfortable for everyone. Florida model Whitney Paige...