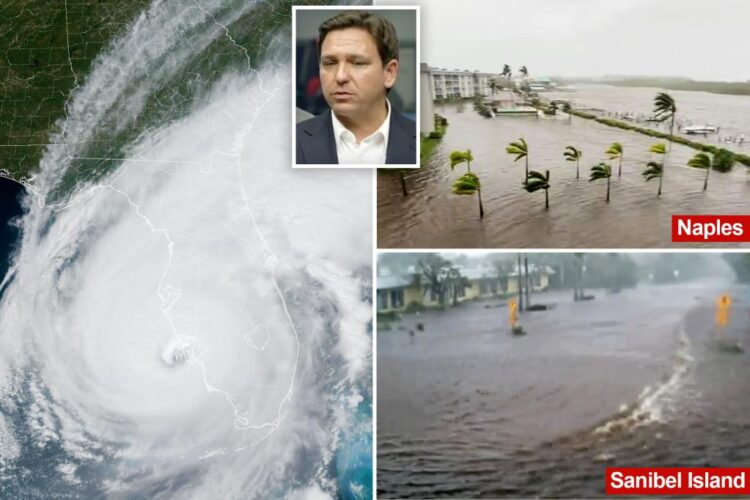 Hurricane Ian made landfall Wednesday in western Florida at 2:24 p.m. — as the state prepared for tens of billions of dollars in expected damage and up to 18-foot storm surges.

Much of Naples, Florida is currently underwater and overwhelmed by flooding, according to video footage and emergency services.

More than 620,000 Floridians are without power — and outages are growing rapidly.

Fort Meyers, Florida, which is under evacuation orders and lies within the hurricane’s direct path, is already experiencing storm surges so high that some cameras recording the hurricane are underwater.

If the behemoth storm’s winds increase by just two miles per hour, it will be considered a Category 5 hurricane, and has the potential to be one of the most devastating to ever hit the US.

Only four Category 5 hurricanes have ever reached the continental US.

“This is going to be a nasty nasty day, two days,” DeSantis warned his state’s residents.

Ian already devastated Cuba, where large swaths of the island are without power after it rolled through the nation as a Category 3 storm.

The storm is moving at 9 miles per hour, and is expected to slowly make its way northeast across the Sunshine State, hitting cities like Tampa, Orlando and Jacksonville.

More than 2.5 million people are under mandatory evacuation orders, which are not actually enforceable.

The governor said he has readied tens of thousands of people to operate search and rescue teams, including 7,000 members of the National Guard. 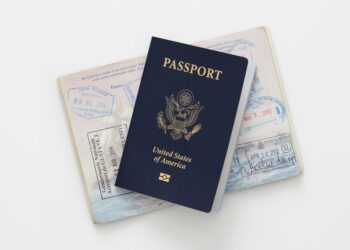 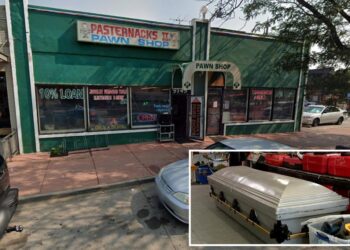 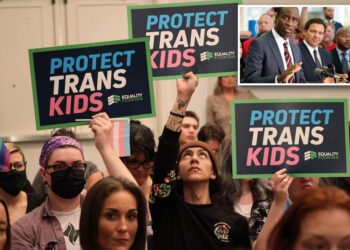 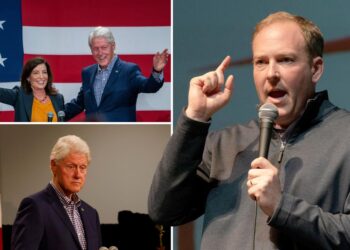 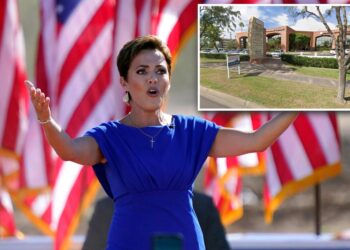 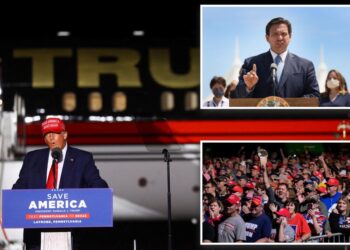