BREAKING
Would you pay $1 million to live aboard this 753-foot ‘sustainable’ megaship? Take a look inside November 6, 2022
Amy Schumer pokes fun at how people react when they find out her husband has autism November 6, 2022
How Avatar 2 Bombing At The Box Office Would Change The Franchise Plan November 6, 2022
Titans Just Proved How Ridiculous Superman’s Clark Kent Disguise Really Is November 6, 2022
Nick Carter Breaks Silence After Brother Aaron Carter’s Death November 6, 2022
Next
Prev 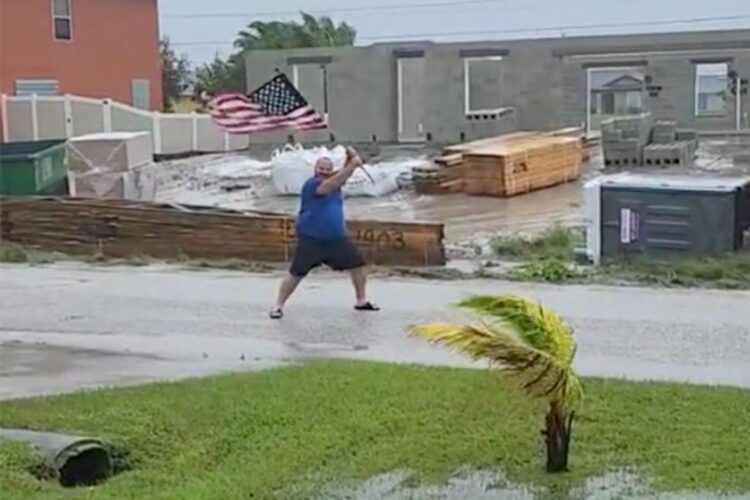 A Florida man took his national pride to the next level by proudly waving an American flag amid fierce winds and driving rain brought upon by Hurricane Ian.

The man, who asked to be identified as Michael, posted a video of the stunt to Twitter and said he was inspired by a similar act he saw on the internet.

“I have seen the GIF of someone doing this before and figured it would be fun to do it,” Michael told The Post.

The video was taken shortly after noon in Cape Coral, about 10 miles from Fort Myers, which has been inundated with flood water from heavy rain and storm surge.

In the hours since taking the video, the conditions in the area have significantly deteriorated.

“The wind had picked up significantly now and there has been damage to the house and the nearby neighbors from debris,” Michael said, adding that he and his family are doing well.

“Everybody is safe and that’s the most important thing.” 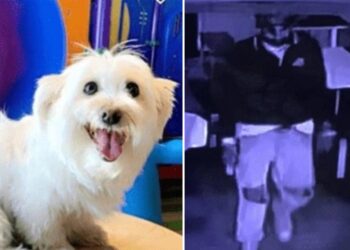 CCTV footage has captured the moment a brazen thief stole... 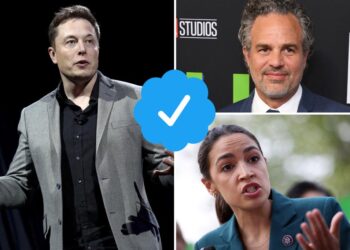 Elon Musk slammed Mark Ruffalo in a tweet Saturday after... 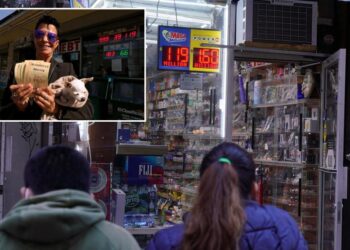 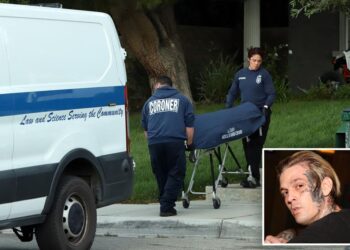 Aaron Carter’s body was removed from his California home where... 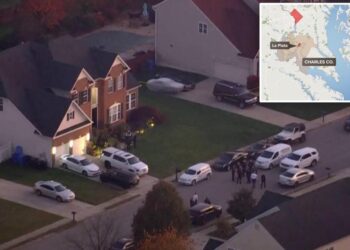 A Maryland man killed his ex-girlfriend and three others before... 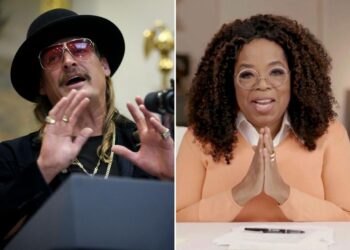