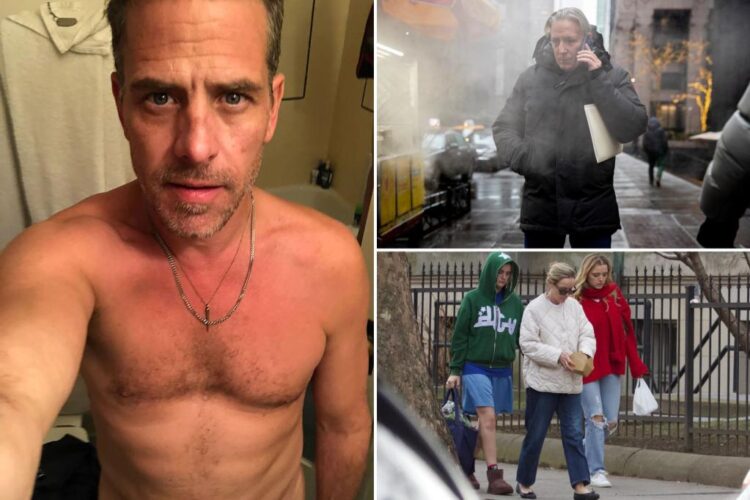 This has gotta stick in her craw.

The wife of an ex-FBI agent arrested this week for allegedly helping a Russian oligarch has something in common with Hunter Biden — their lacrosse-playing daughters, data stored on the first son’s infamous laptop reveals.

Pamela McGonigal and Biden both received at least 29 emails related to the Next Level Lacrosse program and other activities associated with the sport from Oct. 7, 2014, to May 7, 2015, according to a search of the first son’s messages.

Two of Biden’s daughters with his first wife Kathleen Buhle — Finnegan and Maisy Biden — were midfielders on the varsity lacrosse team at the exclusive Sidwell Friends private school in Washington, DC, according to online records.

Older sister Finnegan was even named an all-league lacrosse player for the 2017 spring season by the Independent School League, the school announced at the time.

“There is no comment and there’s no connection,” she angrily told a reporter after yelling at a photographer to “put your camera away.”

“We’ve made it clear we have nothing to say,” she said.

The emails connecting McGonigal and Hunter Biden through their daughters’ lacrosse activities were first reported by the right-wing Marco Polo USA research group.

Charles McGonigal — who’s accused of taking illegal payments from a Russian oligarch and a former Albanian spy — is also linked to Biden through the FBI’s investigation of Chi Ping Patrick Ho, who was arrested by agents at JFK Airport on Nov. 18, 2017.

At the time, McGonigal was the special agent in charge of the Counterintelligence Division for the New York Field Office and court records show some evidence against Ho came “from electronic surveillance and physical search conducted pursuant to the Foreign Intelligence Surveillance Act.”

It’s unclear what role, if any, McGonigal played in obtaining that evidence.

Ho’s bust came just weeks after he and Biden struck a $1 million deal for Biden to provide “counsel to matters related to US law and advice pertaining to the hiring and legal analysis of any US Law Firm or Lawyer,” as first reported by The Post in October 2020.

Shortly after Ho was arrested, court records show, he placed a phone call to Biden’s uncle, James Biden, who in 2018 told The New York Times he believed Ho was trying to reach his nephew and passed along Hunter Biden’s contact information.

Ho was convicted of bribing top officials in Chad and Uganda on behalf of the CEFC China Energy Co. and was deported to Hong Kong in June 2020 after serving a three-year prison sentence.

Lead defense lawyer Seth Ducharme, a former acting Brooklyn US attorney, pleaded not guilty on his client’s behalf and said during the proceeding that he was eager to see the evidence in the case because there were “some unusual facts” in the indictment.

Ducharme didn’t elaborate on that remark but said Monday, “We have a lot of faith in Mr. McGonigal.”

Ducharme didn’t return an email Wednesday seeking comment about the emails to Pamela McGonigal and the Ho investigation. 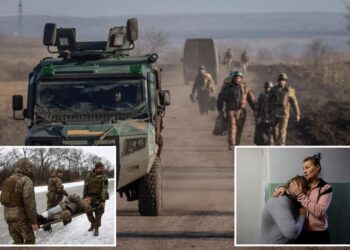 Kyiv confirmed Wednesday that it has pulled back the last... 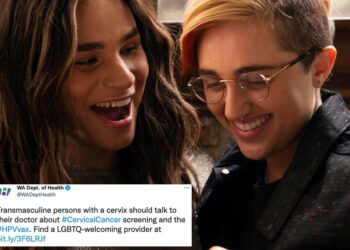 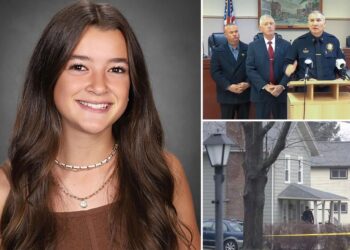 An upstate New York dad who shot dead his 14-year-old... 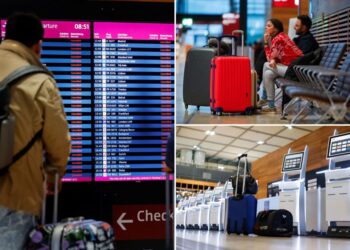 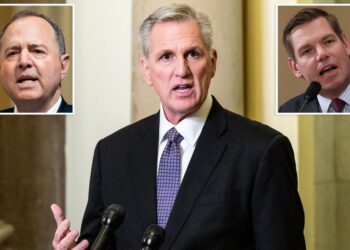 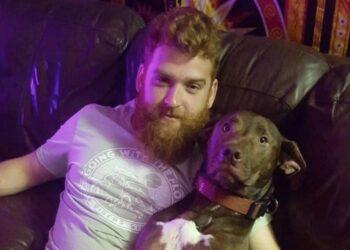