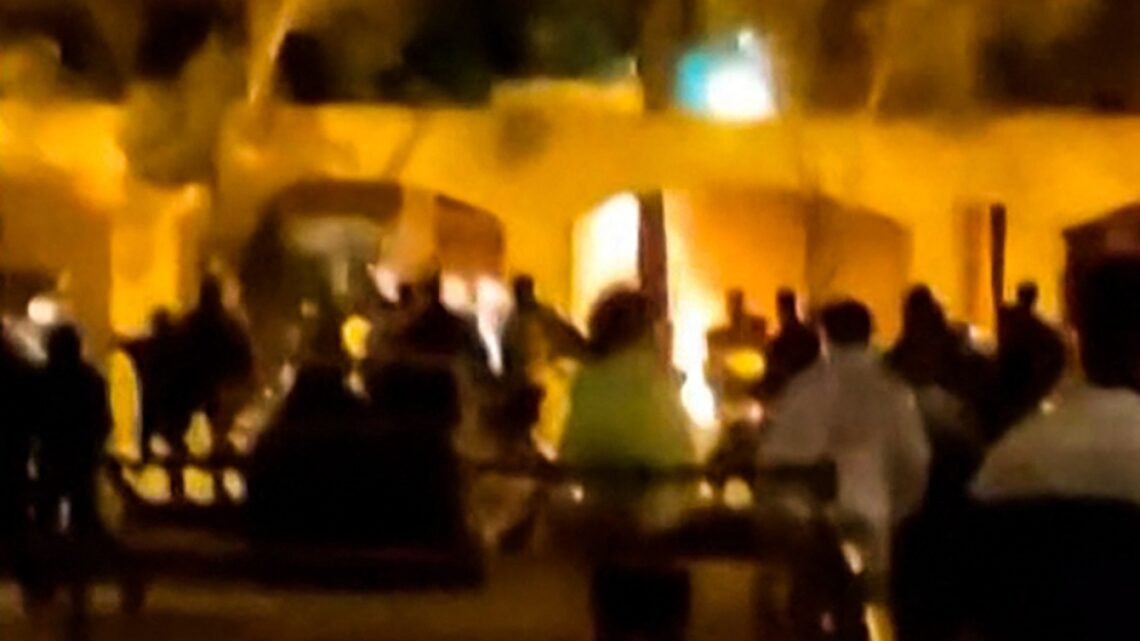 The incident takes place amid a renewed wave of protests in Iran to mark the anniversary of a bloody crackdown in 2019.

Videos shared on social media appear to show the house of Iran’s 1979 Islamic Revolution leader Ayatollah Ruhollah Khomeini on fire, with activists saying that it was torched by protesters – a claim rejected by state media.

Reuters and AFP both said on Friday that they had verified the locations of video clips showing the home of the late leader ablaze, with crowds of anti-government protesters marching past, in Khomein city, Markazi province.

The semi-official Tasnim news agency, however, denied that Khomeini’s house had been set alight, saying that a small number of people had gathered outside the house.

“The report is a lie,” said the Tasnim news agency, adding, “The doors of the house of the late founder of the great revolution are open to the public.”

News agencies could not independently verify the dates when the videos were filmed. Activist network 1500Tasvir said the incident occurred on Thursday.

The house of the late leader was turned into a museum after his death in 1989.

The videos appeared as nationwide protests swept across cities in Iran after the death in mid-September of 22-year-old Mahsa Amini. She died in the custody of the morality police after she had been detained for not adhering to the country’s dress code for women.

This week, there was a renewed wave of demonstrations to mark the anniversary of a previous round of deadly protests in 2019, when hundreds of people were killed as they took to the street following a fuel price increase.

Numerous cities across the country saw chaotic scenes, with the deadliest incident taking place on Wednesday night in the southwestern city of Izeh, in Khuzestan province, when at least seven people died – including two boys aged nine and 13.

Anti-government Iranians have blamed authorities for the incidents, while Iranian authorities have said two “terrorists” on a motorcycle opened fire on a crowd using an assault rifle.

On Tuesday, at least three protesters were killed in protests that erupted in three separate cities, according to foreign-based human rights organisations.

So far at least five people have been sentenced to death in cases linked with the demonstrations, according to the Iranian judiciary.

Foreign-based human rights organisations have estimated that nearly 400 people have been killed since the start of the protests, but Iranian authorities have not released official tallies yet. 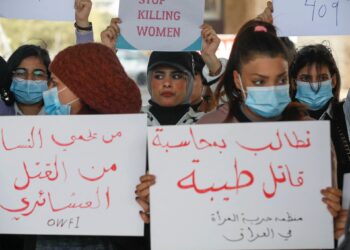 Iraqis protest over killing of YouTube star by her father 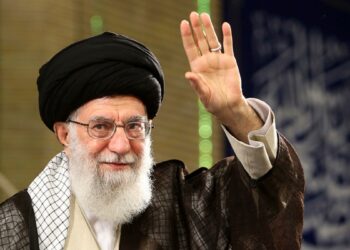 Those released from prison include some arrested in recent anti-government... 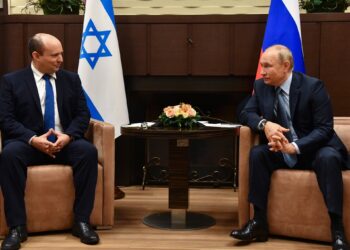 Former Israeli leader says he received a pledge from Russian... 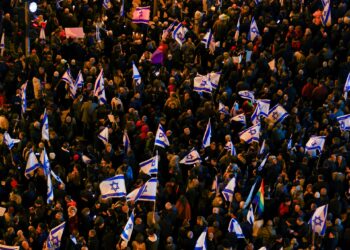 Tens of thousands brave heavy rain in Tel Aviv to... 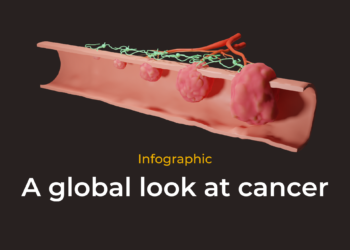 Infographic: A global look at cancer 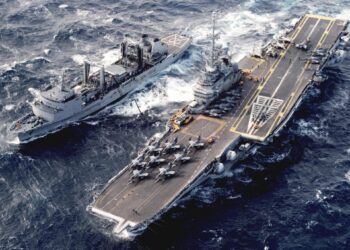 by The Global Daily News
0
4

Critics of Brazil’s planned sinking of the decommissioned Sao Paulo...