US joins Europe with fresh sanctions over Iran protest crackdown 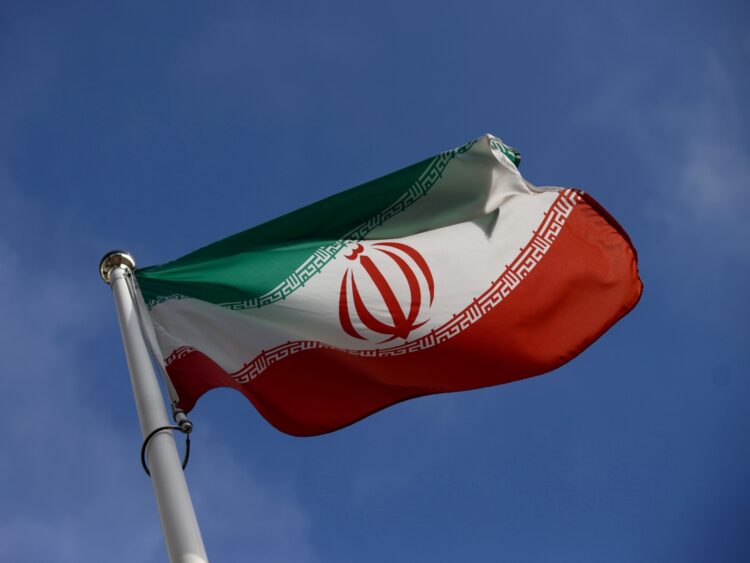 US measures, taken in coordination with the EU and UK, target Iranian officials accused of suppressing demonstrations.

The United States has joined its allies in Europe in issuing fresh sanctions against Iranian officials and entities over Tehran’s crackdown on ongoing anti-government protests.

The US Treasury Department said on Monday that its sanctions, taken in coordination with the European Union and United Kingdom, targeted the Islamic Revolutionary Guard Corps (IRGC) Cooperative Foundation and five of its board members, as well as four senior IRGC commanders.

“Along with our partners, we will continue to hold the Iranian regime accountable so long as it relies upon violence, sham trials, the execution of protestors, and other means of suppressing its people,” Treasury Department official Brian E Nelson said in a statement.

The sanctions are the latest step by the US and its European allies to penalise the Iranian government over its repression of protests that broke out in September of last year following the death of 22-year-old Kurdish woman Mahsa Amini.

Amini died in custody after being detained by the country’s “morality police” for allegedly violating Iran’s strict dress code for women.

Her death set off mass nationwide demonstrations, which were met with a harsh crackdown by the Iranian authorities. Foreign-based human rights organisations say more than 500 people have been killed in the unrest, while at least four people have been executed in relation to the protests.

Earlier on Monday, the EU placed 37 Iranian officials and entities on its sanctions list for what European officials described as the “brutal and disproportionate use of force by the Iranian authorities against peaceful protesters”.

The EU measures stopped short of designating the IRGC as a “terrorist” organisation, however – a move that Iran has said would violate international law.

The UK also imposed sanctions on more Iranian individuals and entities on Monday, including an asset freeze on Iranian Deputy Prosecutor General Ahmad Fazelian, who the British foreign office said was responsible for an unfair judicial system that used the death penalty for political purposes.

“Those sanctioned today, from the judicial figures using the death penalty for political ends to the thugs beating protestors on the streets, are at the heart of the regime’s brutal repression of the Iranian people,” British Foreign Minister James Cleverly said in a statement.

There can be no hiding places for human rights violators.

Alongside our global partners, we are imposing further sanctions on the Iranian regime.

We’re targeting those responsible for oppressing the Iranian people.https://t.co/Z9xZlo6IYs

The US Treasury Department said its new sanctions targeted a “key economic pillar of the IRGC, which funds much of the regime’s brutal suppression; as well as senior security officials coordinating Tehran’s crackdown at the national and provincial levels”.

Washington alleged that agents in Iran’s Intelligence and Security Ministry of abuses meant to suppress protests, including coerced confessions, surveillance, and sexual abuse.

It also accused the IRGC of continuing to aggressively crack down on peaceful demonstrations and said it has played “a leading role in suppressing protests through extensive human rights abuses”.

The measures freeze any US-based assets of the individuals and groups sanctioned, and generally bar people in the US from dealing with them.

The Iranian mission to the United Nations in New York did not immediately respond to a request for comment from the Reuters news agency.

Iran has pushed back against criticism of its human rights record and has accused foreign powers such as the US of fomenting unrest inside the country. 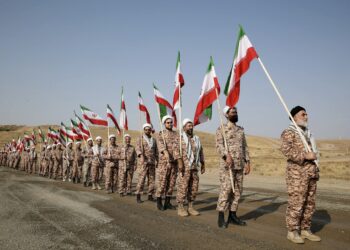 Recent disturbances in Iran, ignited under the pretext of protesting... 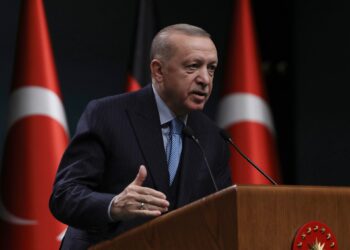 Turkish president says Sweden should not expect Ankara’s support in... 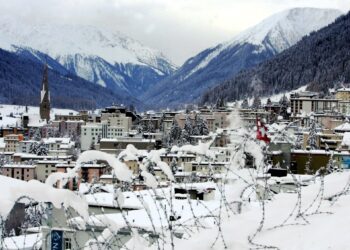 Is globalisation dead? At Davos, that’s the big question

Is globalisation dead? That’s one of the big questions on... 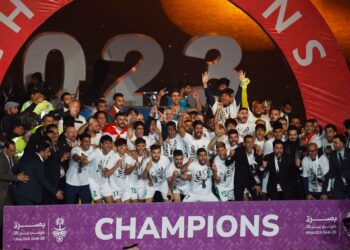 A crush killed four people and injured dozens as fans... 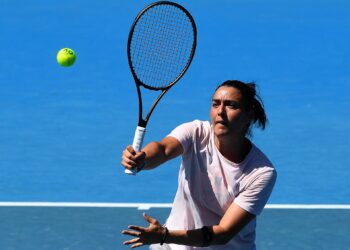 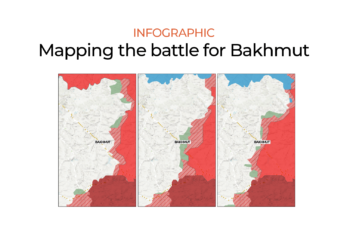 Mapping the battle for Ukraine’s Bakhmut

The front-line city of Bakhmut in eastern Ukraine has been...

US joins Europe with fresh sanctions over Iran protest crackdown