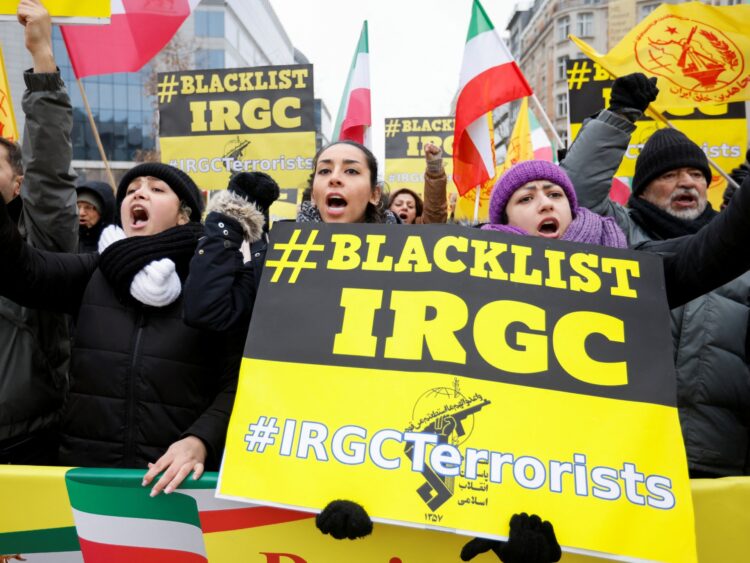 Tehran, Iran – The European Union will step up sanctions targeting Iranian officials deemed to be involved in an ongoing crackdown against anti-government protesters in the country, but will not go as far as declaring Iran’s elite Islamic Revolutionary Guard Corps (IRGC) a “terrorist” organisation until further legal processes are complete.

“Ministers adopted a new package of sanctions against Iran, targeting those driving the repression,” the EU Presidency said in a tweet on Monday. “The EU strongly condemns the brutal and disproportionate use of force by the Iranian authorities against peaceful protesters.”

The decision saw 37 additional Iranian officials and entities placed on the sanctions list.

However, the EU’s foreign policy chief, Josep Borrell, had earlier told reporters that listing the IRGC could not happen until the designation had gone through a legal process first.

“It is something that cannot be decided without a court, a court decision first. You cannot say I consider you a terrorist because I don’t like you,” Borrell said.

In Iran, the government was adamant that any attempts to proscribe the IRGC were illegitimate.

“Based on the United Nations Charter and international law, blacklisting this state entity would constitute a clear violation of the Charter,” Nasser Kanani, the Iranian foreign ministry spokesman, said, touting the IRGC as an organisation that significantly contributes to the security of Iran and the region.

“Any violation of the IRGC would be a violation of Iran’s national security, and the repercussions would be directed at the violator,” Kanani added.

The European Parliament last week overwhelmingly voted for a resolution that called for the IRGC to be proscribed, in addition to the imposition of sanctions on Supreme Leader Ayatollah Ali Khamenei and President Ebrahim Raisi, among others.

The resolution condemned Tehran’s response to the country’s protests, which began last September, the executions linked to the protests, and drone sales to Russia. It is not binding and needs to be approved by the European Council’s consensus mechanism before being enforced.

In response, Iran’s parliament on Sunday tabled legislation to designate European armed forces as “terrorists”, which would be put to a vote if the bloc moves forward with its proposal.

Speaking to state media on Sunday, foreign minister Hossein Amirabdollahian claimed that he was assured in phone calls with Borrell and his counterpart from Sweden, the current presidency of the bloc, that the EU would not push the proposal through.

Iran has also warned that blacklisting the IRGC in its entirety would mean the death of stalled talks to restore the country’s 2015 nuclear deal with world powers, with Amirabdollahian saying on Sunday that he could not rule out an exit from the Non-Proliferation Treaty (NPT) if that happens.

The Iranian foreign minister also said on Monday that the United States has “constantly” sent messages in an effort to facilitate a return to the accord, officially known as the Joint Comprehensive Plan of Action (JCPOA).

“The Americans found out sooner than the E3 [France, Germany and the United Kingdom] that there is nothing behind the riots in Iran. They sent a message sooner and insisted on returning to the JCPOA,” Amirabdollahian said, in line with Tehran’s repeated stance that the West has been behind the country’s unrest.

The foreign minister’s comments come as Washington continues to publicly maintain that the talks are currently not a priority.

The US, the EU and others have imposed waves of human rights sanctions on Iranian entities and individuals in recent months in support of the protests.

The US unilaterally abandoned the JCPOA in 2018, imposing harsh sanctions. If restored, the deal would lift sanctions on Tehran while re-introducing strict limits on its nuclear programme. 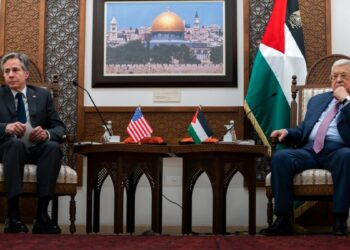 Blinken criticises settlements but stresses US support for Israel

In rare — albeit implicit — criticism of Israel, United... 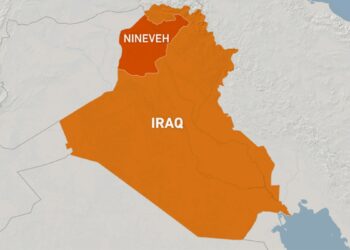 An Iranian-backed militia promptly claimed responsibility for the attack, as... 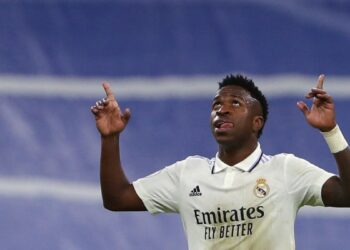 The FIFA Club World Cup is about to kick off... 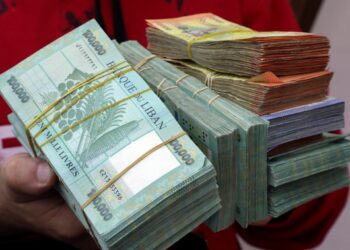 The central bank has confirmed the new official rate of... 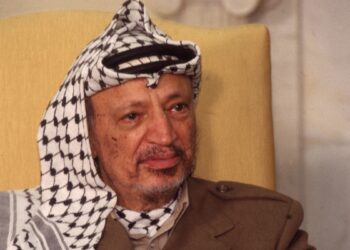 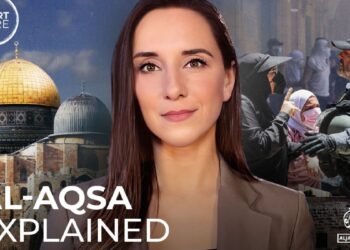 Why is Al-Aqsa so significant? | Start Here

From: Start HereHow the Al-Aqsa Mosque compound is key to...