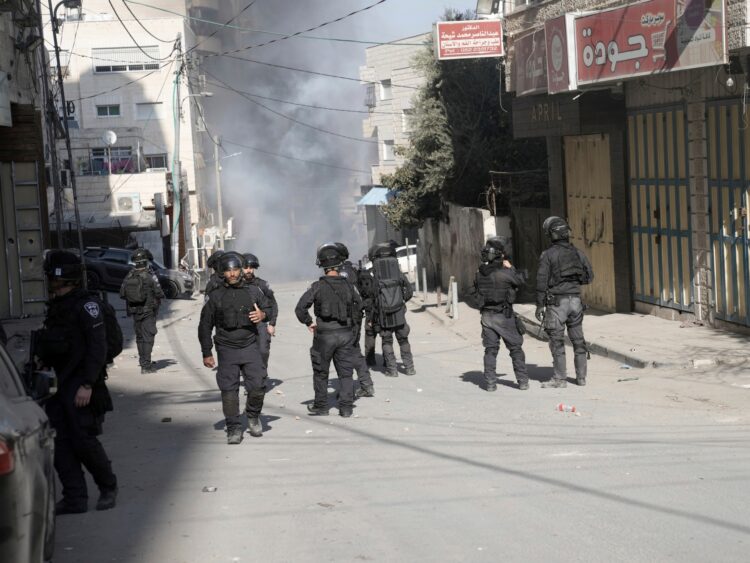 Israeli troops have killed at least four Palestinians and wounded over a dozen others during an ongoing large-scale raid and ensuing armed clashes in Jenin refugee camp in the northern occupied West Bank.

An elderly woman has been reported among the dead, according to Palestinian officials.

The Palestinian health ministry said that 13 others were injured with live ammunition until 10am local time (07:00 GMT).

Only one of the four people killed has been identified so far: 24-year-old Saeb Issam Zreiqi.

Health officials said the situation on the ground is very difficult, with injuries continuing to pour into hospitals, and Israeli forces obstructing the work of ambulances and medics.

“There is an invasion that is unprecedented in the past period, in terms of how large it is and the number of injuries,” Wissam Baker, head of Jenin public hospital, told Al Jazeera.

“The ambulance driver tried to get to one of the martyrs who was on the floor, but the Israeli forces shot directly at the ambulance and prevented them from approaching him,” Baker continued.

The Israeli military confirmed that an operation was under way in Jenin on Thursday, but did not immediately provide further details.

Jenin is among areas of the northern West Bank where Israel has intensified raids over the past year, in an attempt to crackdown on growing armed Palestinian resistance.

The identities of the casualties in Jenin were not immediately clear. The Palestinian armed groups Hamas and Islamic Jihad said their fighters were battling Israeli troops.

The number of Palestinians killed by Israeli forces during raids in the occupied West Bank and East Jerusalem in January is now 24, including five children.

More than 170 Palestinians were killed in such raids in 2022, many of them civilians. 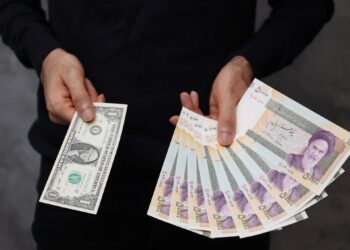 Iran’s currency hits record low amid tensions with the West

Depreciation of the rial comes amid boiling tensions with the... 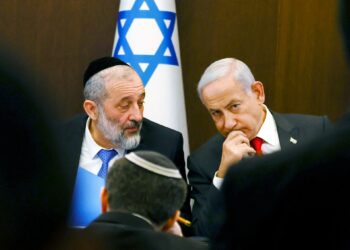 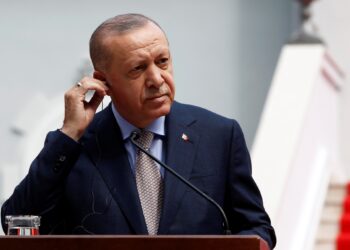 Turkish president announces the date for the country’s presidential and... 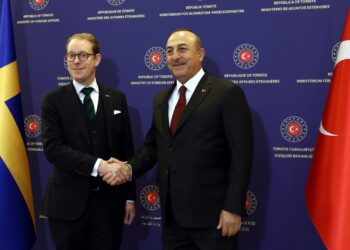 Can Sweden and Turkey resolve their differences?

From: Inside StoryAnkara is angry after a far-right activist destroyed... 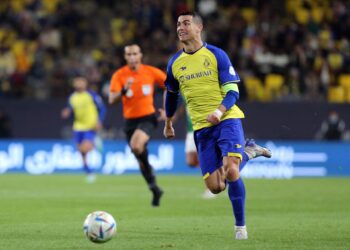 The 37-year-old Portuguese forward failed to score but his Riyadh-based... 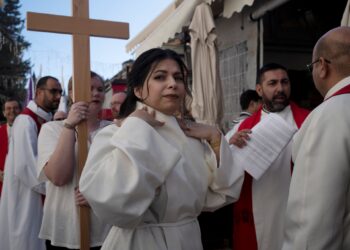 Sally Azar will head the English-speaking congregation at the Church...