Leopards for Ukraine: Who in Europe is for and against? 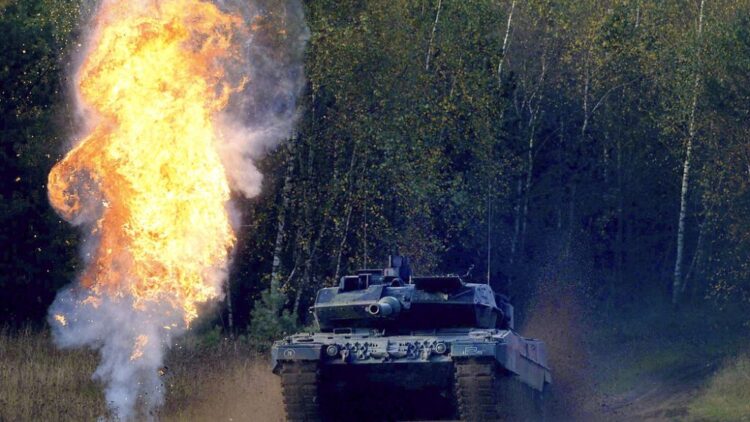 After weeks of intense pressure from Western allies, Germany has finally given the green light to provide Ukraine with Leopard 2 heavy battle tanks.

The decision welcomed by multiple leaders across Europe. Here are some of the initial reactions.

Ukrainian President Volodymyr Zelenskyy tweeted that he was “sincerely grateful” for the announcement made on Wednesday by German Chancellor Olaf Scholz.

Ukraine’s defence minister has “more good news to be announced soon” following a call with his US counterpart Lloyd Austin.

Oleksiy Reznikov said they discussed “further strengthening of (Ukraine’s army), including tank supplies and maintenance of the new armament”.

The announcement provoked the anger of Russian authorities.The Russian embassy in Germany released a statement calling the decision “extremely dangerous that takes the conflict to a new level of confrontation.”

Russia’s foreign ministry spokeswoman Maria Zakharova said the German decision confirmed what she said was a “pre-planned war” against Moscow.

In Germany, the reaction has been mixed.

The Green Party as well as the Christian Democratic Union (CDU) have voiced their support while the far-right AFD have called the decision “dangerous” and which “threatens to drag Germany directly into the war.”

Other countries like Poland – one of Ukraine’s most staunch allies – also congratulated Germany for the green light.

The Prime Minister of Poland, Mateusz Morawiecki, called it “a big step towards stopping Russia.”

Poland was one of the main countries heavily pressuring Germany these past few days to allow Warsaw to send the German-made Leopard tanks to Kyiv.

The decision was also applauded by other EU countries such as Lithuania – one of the nations at the forefront of pushing for sanctions against Russia.

Its minister of Foreign Affairs tweeted a picture displaying the Ukrainian flag and a play on words, “Tanke Schön”.

“Together, we are accelerating our efforts to ensure Ukraine wins this war and secures a lasting peace.”

The French presidency welcomed Berlin’s decision to send tanks to Ukraine and allow other states to do the same.

“France welcomes the German decision, which extends and amplifies the support we have provided with the delivery of the AMX10 RC,” the Elysee said in a statement, referring to a France-made lighter combat vehicle which Paris is also aiming to send to Ukraine.

However the spokesperson for the left-wing Podemos party slammed Robles’s statement tweeting: “We will continue to bet on de-escalating the conflict and on peace.”

“If a contribution from the Netherlands helps, we are prepared to do so,” Rutte told Dutch media.

Czech Prime minister Petr Fiala said Berlin’s decision is “good news” for Ukraine, adding that he believes “Ukraine will prevail in its just struggle against the aggressor.

“At a critical moment in Russia’s war, these can help Ukraine to defend itself, win and prevail as an independent nation,” he tweeted.

Tension and fake news around Leopards

The tension has been increasing over the past few weeks, prompting social media accounts to post misinformation concerning the delivery of the Leopard 2 tanks.

One recent example is this alleged poster appearing in the Stuttgart airport in Germany. It appears to show a German flag with text urging the country not to send the Leopards to Ukraine.

Euronews reached out to the representatives of the airport that gave us this statement: “The monitors that can be seen in the mentioned channels are located in our terminal building. They only run commercial advertising clips or occasional notices to passengers about security checks or other operationally relevant changes.”

The Stuttgart airpot has confirmed that these posters never existed and that the images have been doctored. 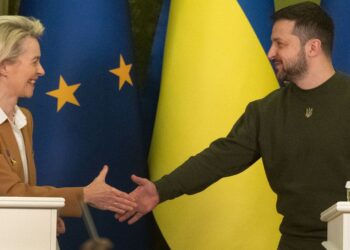 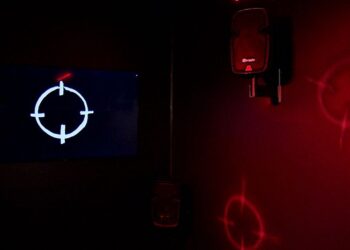 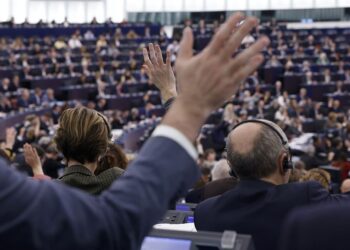 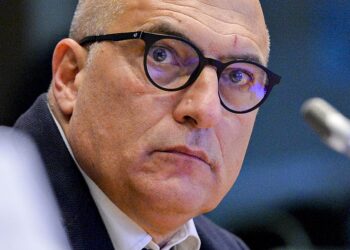 Andrea Cozzolino and Marc Tarabella, two MEPs caught up in the... 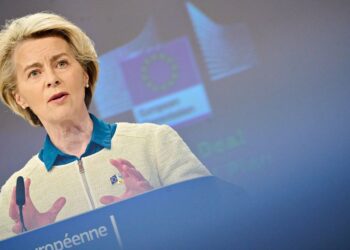 Fearing a devastating business exodus across the Atlantic Ocean, the... 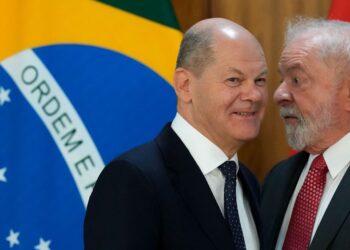 Explained: Why the EU-Mercosur trade deal could be ratified this year

More than 20 years after negotiations started, the European Union...