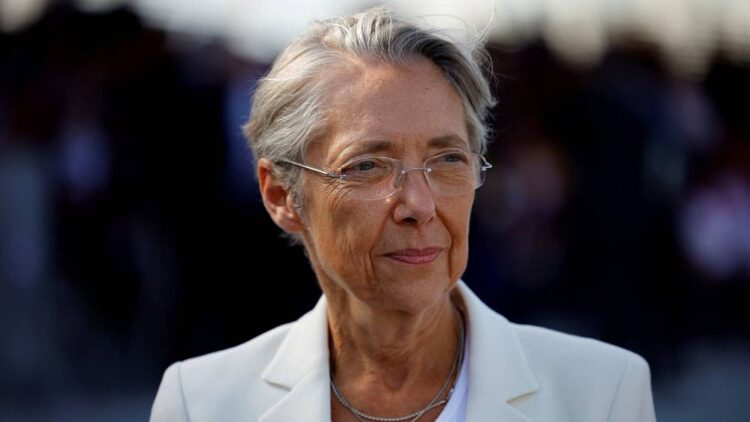 Europe will be “careful” to ensure that all states respect human rights and access to abortion, France’s prime minister said after a far-right party finished first in the Italian elections.

“In Europe, we carry a certain number of values ​​and of course, we will be careful (with) the President of the European Commission, that these values ​​on human rights, on respect for each other, including respect for the right to abortion, for example, are respected by all,” Elisabeth Borne told cable channel BFMTV.

She said that France respected the choice of Italians and added that it was now up to Italian President Sergio Mattarella to designate a prime minister.

Her comments came after Giorgia Meloni’s far-right party won the most votes in Italy’s snap election on Sunday.

She said however that if “things go in a difficult direction”, the Commission had “tools” at its disposal.

France’s far-right meanwhile applauded the victory of Meloni in the snap election.

“The Italian people have decided to take their destiny into their own hands by electing a patriotic and sovereignist government,” tweeted former French far-right presidential candidate Marine Le Pen.

She applauded Giorgia Meloni and former Italian interior minister Matteo Salvini, who will join Meloni’s party in a coalition, for “resisting the threats of an anti-democratic and arrogant European Union by achieving this great victory.”

The leader of the centrist Renew Europe group in the European Parliament, Stéphane Séjourné, stressed that if “Meloni is able to govern, it is only thanks to the alliance with the so-called ‘moderate’ right.”

“Berlusconi and the EPP (European People’s Party) are the stepping stones of the extremes,” Séjourné added. 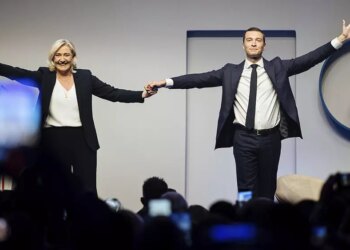 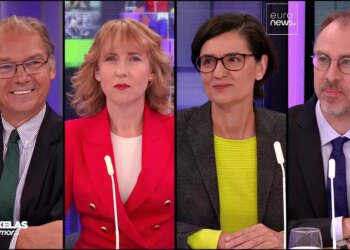 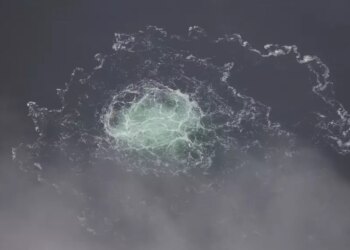 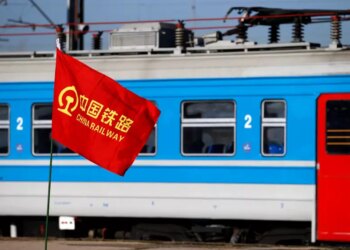 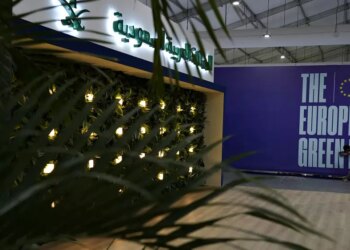 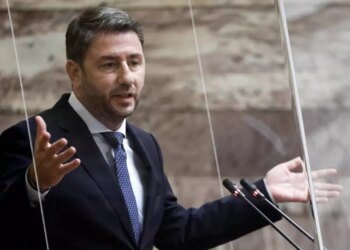