BREAKING
Tattoo industry expands into the NFT space amid digital culture shift November 6, 2022
A billionaire female financier on why your daughters should learn to play poker November 6, 2022
China says it will not waver in its ‘dynamic-clearing’ COVID-19 strategy November 6, 2022
Billie Eilish and Jesse Rutherford Make Their Red Carpet Debut in PJs November 6, 2022
The MCU Won’t Break Its Frustrating Sequel Obsession Until 2024 November 6, 2022
Next
Prev 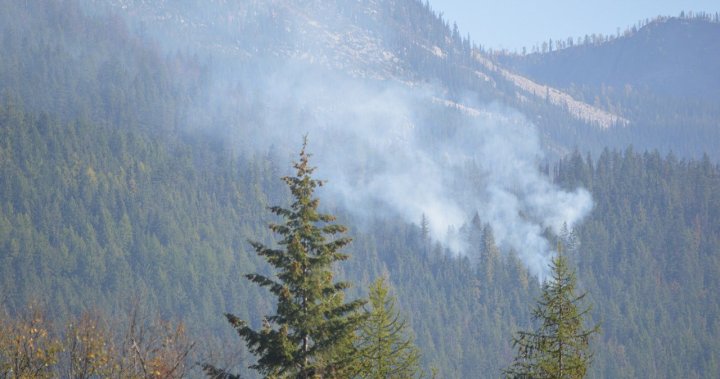 It may be late September, but wildfires continue to riddle southeast B.C.

According to the BC Wildfire Service, there are 60 wildfires in the Southeast Fire Centre. For perspective, that’s 21 more than the Coastal Fire Centre (39), and double the amount of the Kamloops Fire Centre (24).

And the forecast for the region will remain warm and dry, with daily highs in the low 20s for the next week, barring rain on Thursday.

Because of the current weather pattern, BC Wildfire says existing fires in the Kootenay Lake zone have become more visible to surrounding communities.

And one community,  Kaslo, a village of about 1,000 people along the western shore of Kootenay Lake, has three fires burning nearby.

The Fry Creek wildfire is around 15 km north of Kaslo. It’s estimated at 900 hectares, in steep terrain, but is classified as being held.

The Briggs Creek wildfire is located 11.5 km southwest of Kaslo. It’s estimated at 2,160 hectares, but is also considered being held.

And around 43 km northeast of Kaslo is the Glacier Creek fire, which is estimated at 139 hectares but it also considered held.

The Southeast Fire Centre extends from the U.S. border in the south to Mica Dam in the north, and from the Okanagan Highlands and Monashee Mountains in the west, to the Alberta border in the east.

Visit BC Wildfire for the latest statistics. 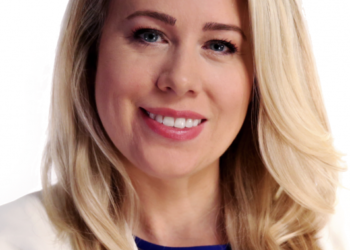 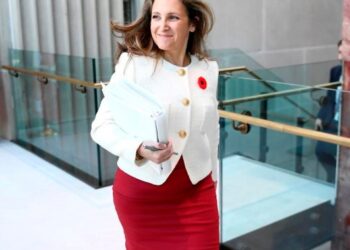 Canada won’t turn to “slash and burn” economics as the... 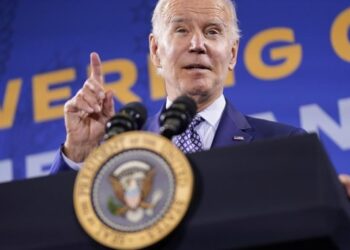 U.S. midterm elections: Here’s why the stakes for Canadians are much the same

It’s not every day that a Canadian prime minister gets... 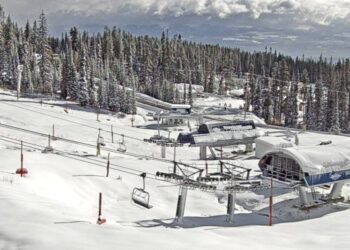 It’s beginning to look a lot like ski season. An... 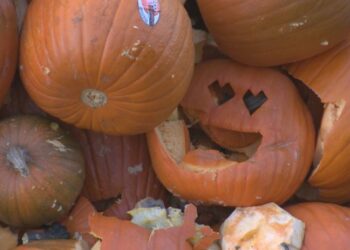 Winnipeggers once again recycled their jack-o-lanterns at Compost Winnipeg’s second... 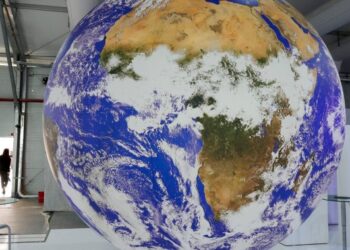 Ahead of the COP27 forum, Canada appears to rank near...