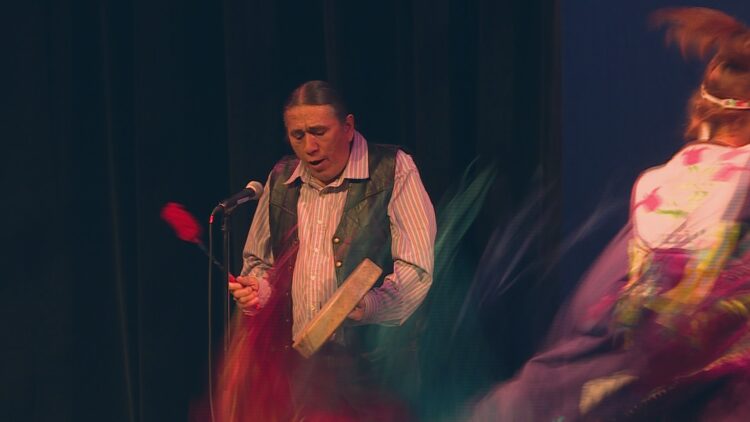 In October 2021 the organization asked the CDPDJ to investigate what the groups say is systemic racism at Bathshaw Youth and Family Centres.

Two weeks ago, they say, the CDPDJ refused.

“The (CDPDJ), even when it knows that there are practices of systemic racism directed at Indigenous children and families, does not want to initiate an investigation,” explained Fo Niemi, executive director of the Center for Research-Action on Race Relations (CRARR).

That organization is helping the Native Women’s Shelter of Montreal (NWSM) with the complaint.

Niemi says the CDPDJ investigates only when there’s a complaint about a specific incident.  The problem with that, he points out, is that it allows systemic discrimination to persist.

“It fails to provide effective protection to the Inuit children and families who are effectively being discriminated,” he said, “who’re deprived of the right to equality in receiving services.”

Nakuset, that organization’s executive director, recounted an incident one of her staff told her, about a social worker’s treatment of an Indigenous patient.

“Every week I get more complaints,” she pointed out.  “I have staff that are in tears when they’re trying to advocate on behalf of the moms.”

Two years after Joyce Echaquan, an Atikamekw woman, died in hospital after recording herself being racially taunted, Indigenous organizations argue more institutions, like Bathshaw, should exercise Joyce’s principle, a guarantee that all Indigenous peoples will have access to health and social services free from discrimination.

“It’s really all part of the same system,” noted Mel Lefebvre, vice-presidentof NWSM’s board.  “You know “Quebec has a real lack of desire to admit that systemic racism exists.”

In a statement the CIUSSS de l’Ouest-de-l’Île-de-Montréal, the health board which oversees Bathshaw, said they tolerate no violence or racism.

Spokesperson Hélène Bergeron-Gamache wrote, “Since May 2022, two Indigenous employees have been working for Batshaw centres. One of them is a social worker in the service of the application of measures and the other in the reception and processing of reports. They also advise the (youth protection) teams on cultural safety in our various programs.

“We were also fortunate to have an Aboriginal intern during the summer, who worked on setting up activities for young people.  We wish to reaffirm that our priority is to offer all young people under our protection a respectful environment where they feel safe in all respects, regardless of their origin.”

The Human Rights and Youth Rights Commission also issued a statement and confirmed that they met with the groups Sept. 13 to discuss the complaint against Bathshaw.

Communications director Geneviève Dorais-Beauregard wrote, “Regarding racism and systemic discrimination against Indigenous people, the Commission has addressed the issue in various works in the past, including in the context of its Discussion Paper on the notion of “systemic racism.”

She made reference to the Viens Commission which examined discrimination against Indigenous Peoples.

“This commission investigated and heard from dozens of witnesses, so that a new investigation carried out by the Commission des droits de la personne et des droits de la jeunesse CDPDJ on the same elements cannot bring more than the conclusions and calls for action that resulted from this Commission.”

She also said the CDPDJ will meet with indigenous groups twice yearly to work on the problem. 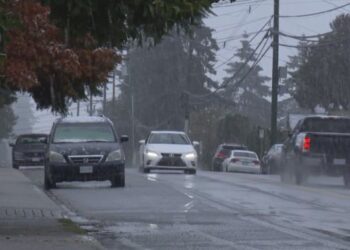 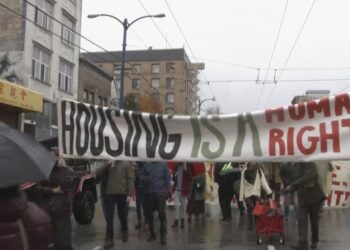 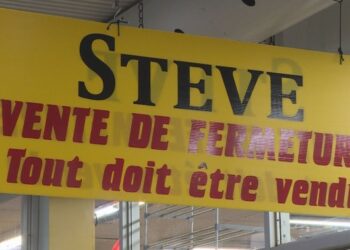 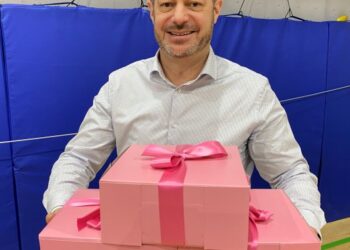 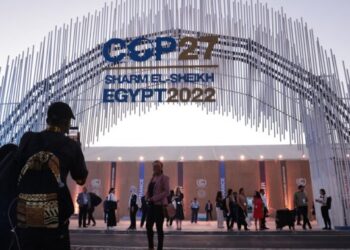 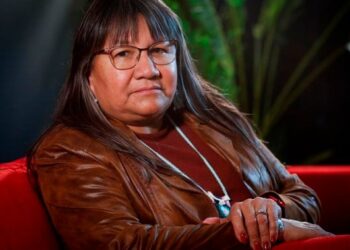 Manitoba’s newest advocate for children and youth says she hopes...