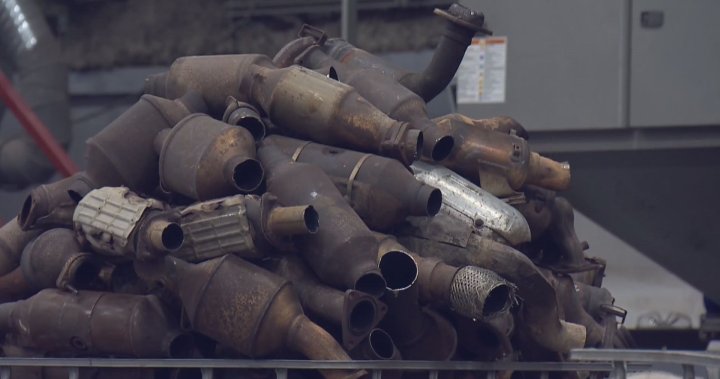 The motion from Ward 14 Coun. Peter Demong, and co-signed by several other councillors, asks city administration to use the city’s business licence bylaw to regulate the possession of an unattached catalytic converter.

Demong said the motion includes establishing heftier fines to act as a deterrent.

“The fine needs to go up to at least $1,000-plus in order to encourage an actual courtroom appearance, as opposed to just paying the fine in an envelope and walking away.”

According to data from the Calgary Police Service, there were 3,174 reported catalytic converter thefts between January and November last year. That’s up from 1,560 thefts in 2021, while there were only 300 reported in 2020 and 205 in 2019.

The increase is also being attributed to the rising price of precious metals that catalytic converters are made out of: platinum, palladium and rhodium.

The City of Calgary said replacing a catalytic converter can cost between $1,300 and $3,400.

“The whole purpose of this is to come up with some solutions,” Demong said.

According to Leduc RCMP, the program also includes a partnership with local businesses to engrave a vehicle’s VIN number on the base of a catalytic converter to help make it easier to identify if it’s stolen.

Although no stolen converters with the etched VIN numbers have been recovered, the local RCMP detachment said the program is a helpful deterrent.

“People are aware of this and they know now we can identify the owner of that catalytic converter based on the VIN being etched on it, with the ability to follow up with some sort of a criminal code investigation,” Leduc RCMP Cst. Cheri-Lee Smith told Global News. “We want to keep those catalytic converters on the vehicles in our communities and out of the hands of criminals.”

The Calgary Police Service recently announced a partnership with Kal Tire with a similar idea; vehicle owners can get their catalytic converters engraved with their VIN number as part of the pilot project through to the end of March.

“In Alberta, the law states that if you want to recycle a catalytic converter, you have to provide proof of ownership,” Kal Tire mechanical program manager Tim Orpen said. “If the VIN number engraved doesn’t match that proof of ownership, they can’t actually bring it to a recycler.”

According to Demong, the plan being developed by city administration will work in tandem with that partnership.

Although Demong’s motion received unanimous approval from city council, there were some concerns raised over the city’s ability to enforce any new rules.

“I think as a council we have to ask ourselves if we honestly can enforce these things that we’re putting forward,” Sharp told council. “How many more of these can we bring forward without increasing enforcement resources?”

City administration is expected to come back to council with recommendations on the issue in June.

Demong said city administration will also look for other strategies in an effort to curb the spike in thefts.

“If somebody else has any ideas with regards to how we can fix this, call my office, I’m open,” Demong said. 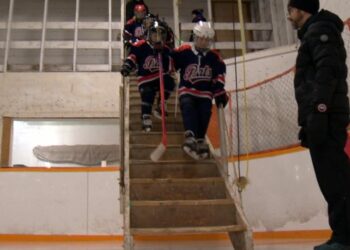 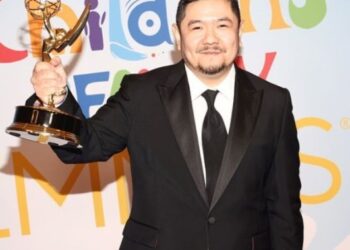 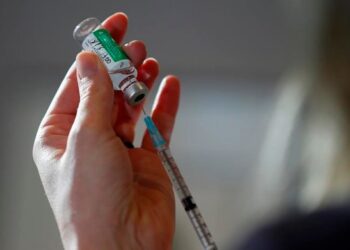 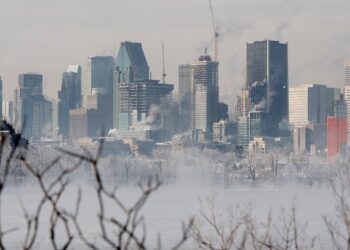 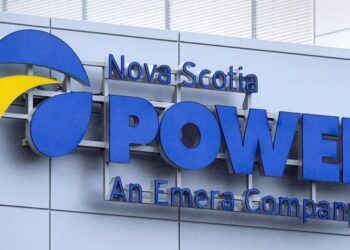 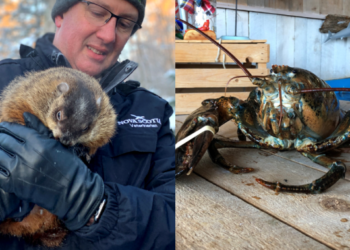