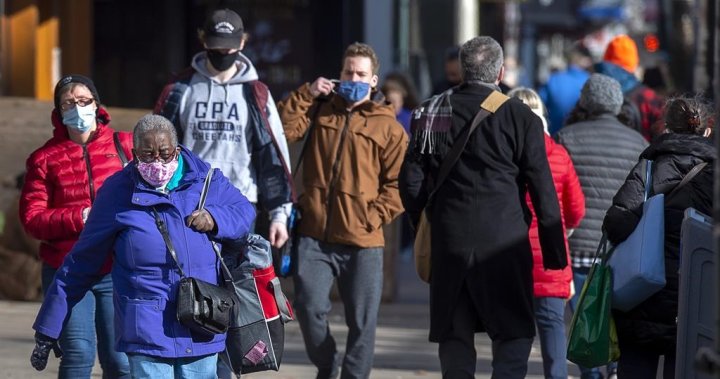 Canada has seen its highest population growth rate since the height of the baby boom, mostly driven by immigration, according to Statistics Canada data released Wednesday.

The estimate, marking the highest pace of quarterly growth since 1957, represents an increase of more than 3,100 people per day.

According to Statistics Canada, international migration accounted for 94.5 per cent of this growth, an increase of 269,305 people.

“This was the highest increase from international migration since comparable records have existed,” noted Statistics Canada, adding that the majority of growth came from the largest increase in the number of non-permanent residents (+157,310) on record.

“This was due to high numbers of asylum claimants and permit holders (work, study, and other), including people affected by the Russian invasion of Ukraine,” it added.

Statistics Canada also said the number of immigrants in the second quarter of 2022 (118,114) was the highest in any second quarter since comparable records have existed.

“This follows recent increases in Immigration, Refugees, and Citizenship Canada targets and could be the result of catch-up in growth following lower levels of immigration early in the COVID-19 pandemic,” it said.

“Definitely immigration is going to be the only source of population growth in Canada,” said George in an interview.

She referred to projections made by Statistics Canada released on Sept. 8 stating that in 2041, half of the Canadian population will be made up of immigrants and their Canadian-born children.

According to Statistics Canada, “immigration is projected to remain the main driver of population growth over the coming decades, continuing a trend that began in the early 1990s.”

George said this is important for the economy, but Canada is not prepared for a growing population when it comes to jobs and housing.

“We have a crunch in terms of housing. We also have an issue around appropriate employment for immigrants as they come in,” she said.

George explained that Canada brings in highly qualified immigrants who are not able to get the jobs they want in their areas of specialization — especially those who are engineers, doctors or nurses.

“That’s going to be an ongoing challenge,” George said.

She said many of the regulation professions, such as medicine, are semi-independent organizations, which provinces do not have a lot of control over, but hopes that governments would put “soft pressure” on them.

“Some have unreasonable demands,” George said, saying that in one of the cases she knows of, in order to qualify as a dentist, an immigrant from India was told she must spend $60,000 to take courses and all the exams necessary to become accredited in Canada.

“(People) don’t have that kind of money, so I think we need to simplify the processes that one has to go through in order to qualify themselves for a profession without compromising standards,” she said.

George recommends that regulating bodies come up with certified ways of accrediting and helping people enter and practice their professions here, especially as more immigrants will be brought into the country.

“I feel like right now the sentiment in Canada is pro-immigration. Both Conservatives and Liberals acknowledge the importance of immigration to Canada simply because by 2041 … it’s predicted that the entire replacement is going to come from immigration,” said Goerge.

She said the entire labour force supply is going to come from immigration, so in order to maintain a competitive and productive economy, it’s really important to be aware of the backlash that might come from the public.

“We need to be careful about public sentiment. We need to make sure that there is a sufficient understanding around the importance of immigration for Canada and that the public is aware of how needed it is so that we don’t get backlash against immigrants,” she added.

Did the population increase in all provinces and territories?

Statistics Canada said the population increased in all provinces and territories except for the Northwest Territories, where the population decreased by 0.2 per cent in the second quarter.

The highest population growth rates were reported in Prince Edward Island (+1.4 per cent), Nova Scotia (+1.2 per cent) and New Brunswick (+1.1 per cent).

“Ontario had the highest net loss to interprovincial migration in any quarter since at least the third quarter of 1971 and this represents the tenth consecutive quarter of losses for the province,” Statistics Canada said.

“The trend of people moving from Ontario to the Maritime provinces seen during the pandemic continues,” it added.

Ontario has been the highest supplier of interprovincial migrants to Atlantic Canada in every quarter since the third quarter of 2017, said Statistics Canada.

It also projected in its September data that in 2041 the vast majority of the immigrant population would continue to live in a metropolitan area, while Toronto, Montréal, and Vancouver would remain the three primary areas of residence of immigrants. 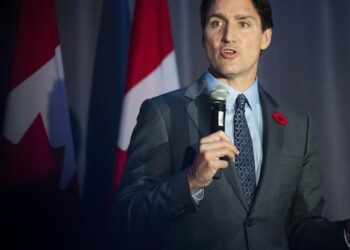 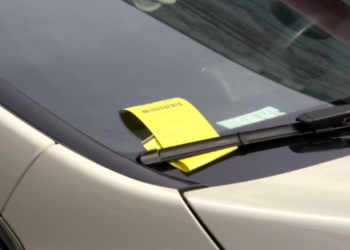 For the eighth year in a row, the Town of... 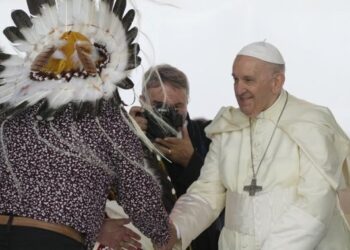 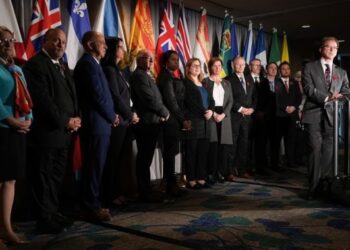 Provincial and territorial health ministers have presented a united front... 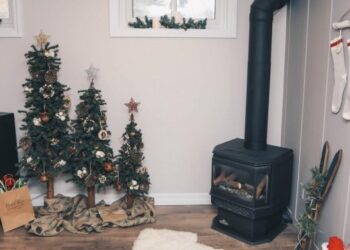 The Christmas Joy Home Tour is back in Guelph, Ont.,... 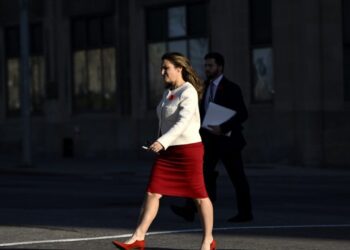 Iron buildup following a heart attack may be a cause