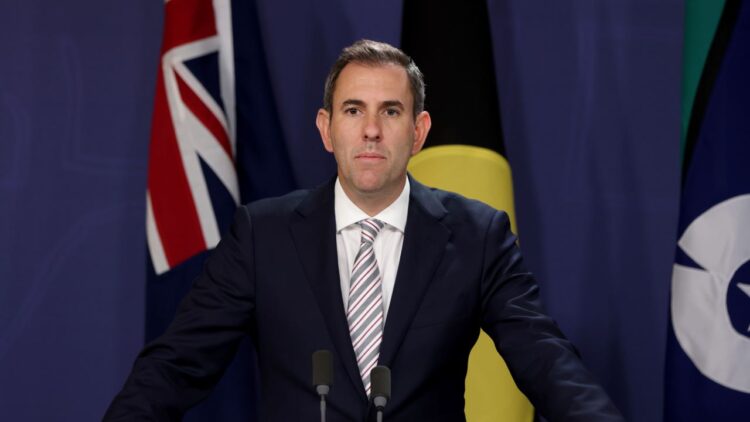 Treasurer Jim Chalmers is hopeful inflation has peaked in the wake of the higher than anticipated economic data released on Wednesday.

The Australian Bureau of Statistics revealed the annual rate increased to 7.8 per cent in the year to December, the highest peak since 1990. The Consumer Price Index also increased by 1.9 per cent for the quarter.

In responding shortly after the data was released, Mr Chalmers said it was “unacceptably high”.

“This is very high inflation by historical standards,” he told reporters.

The most significant price rise was domestic holiday travel and accommodation, up 13.3 per cent.

Electricity trailed with an increase of 8.6 per cent and international travel and accommodation came in at 7.6 per cent.

Mr Chalmers said the December figure was “likely” the peak of Australia’s inflation woes but the full picture will remain unknown for some time.

“Now, this is likely the peak in inflation but we won’t know that for sure until we get the numbers for this March quarter that we’re in now,” he said.

“But we are realistic about the extreme price pressures that Australians are facing right now.”

All eyes will now turn to the Reserve Bank which is expected to lift the cash rate for a ninth consecutive time to combat inflation.

The Central Bank has so far thrust eight consecutive rate rises on to households after sitting at a historic low of 0.1 per cent in April 2022.

Leading economists however warned against a future hike beyond the current 3.1 per cent when the board meets on February 7, saying it  could “unnecessarily” tip Australia into a recession.

“In our view, any further increases in the cash rate beyond the current 3.1 per cent could unnecessarily tip Australia into recession in 2023.” 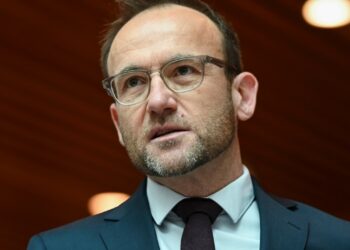 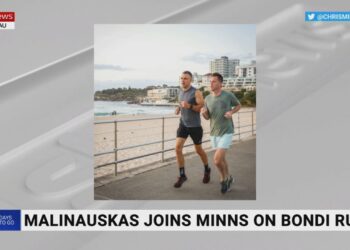 Chris Minns and Peter Malinauskas go on run through Bondi

A NOTE ABOUT RELEVANT ADVERTISING: We collect information about the... 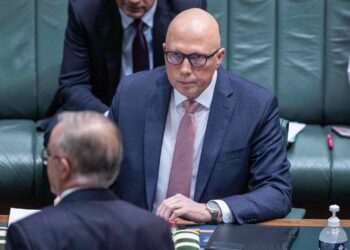 Opposition leader Peter Dutton is set to meet the Voice... 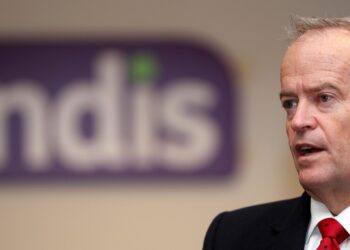 A report from the IMF puts “more pressure” on the... 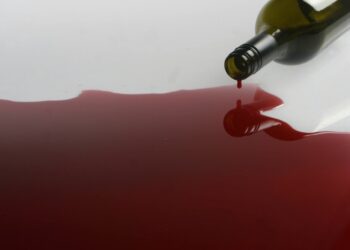 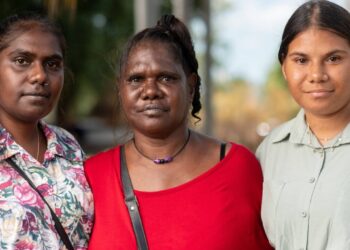 The Stronger Futures legislation was a “race-based policy” which discriminated...