Veteran television journalist Tracy Grimshaw will step down from A Current Affair after 17 years of hosting the show on Channel Nine.

Grimshaw announced her decision at the end of Monday night’s episode, saying she would remain with the program until November.

“I have some news that I wanted you to hear from me before you hear it from anyone else. I’ve decided to finish up with A Current Affair this year,” Grimshaw told viewers.

“It’s been a big decision and before the gossip websites start telling you rubbish, I want you to know it’s been my decision alone and I’m not being shoved out the door by the boys club because I’m too old.

“I’m not too old, I’m just a bit tired. And for the record both the boys and the girls have asked me to stay.

“But I’ve basically been a shift worker for 26 years, driving to work before dawn for nine years on the Today Show, and the past 17 years driving home after dark here on A Current Affair and it’s time for less of that daily obligation.

“Back then, I was going to be a vet or a flight attendant so if you’d told me that one day I’d sit in this chair, let alone occupy it for 17 years, I’d have thought you were mad.”

Grimshaw thanked her audience and said she felt lucky to have been able to sit in the host’s chair for so long.

“You’ve let me indulge my love of interviewing here. I’ve talked to people who’ve made us all laugh and cry, who’ve shared their triumphs and their challenges and their wisdom and despair.

“Because it’s your show not mine and you get to vote each night with your remote control, you told us you wanted more of that. So thank you for that opportunity.

“Thank you for your loyalty. I hope I’ve repaid it.

“I’m around until November then I’m going to take a long holiday, but it’s business as usual until then.”

Grimshaw began her career in 1981 when she joined the Channel Nine Melbourne newsroom as a general reporter, and in 1985 began presenting National Nine News.

In 1996, Grimshaw became co-host of Today with Steve Liebmann were she held the role for nine years, before replacing Ray Martin on A Current Affair in 2006.

In 2021, Grimshaw was surprised live on air with a special tribute to her 40 years in the industry, organised by Channel Nine.

“She was there for the marathon coverage of Stuart Diver as he was rescued after being buried alive in the Thredbo landslide, the rolling coverage of the death of Princess Diana and an exclusive with the Beaconsfield miners, Brant Webb and Todd Russell, as they walked us through their unbelievable tale of survival,” Nine said in a statement.

“Grimshaw has covered Kate and William’s Royal wedding, floods, bushfires, earthquakes, and once again, has been a trusted and calming voice as these historical moments became etched in our memories forever.” 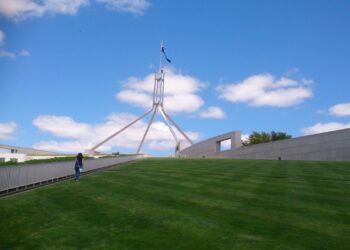 Workplace Relations Minister Tony Burke says he has been “working... 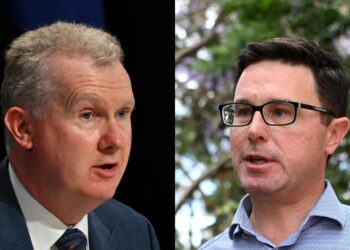 Workplace relations minister Tony Burke has revealed amendments to his... 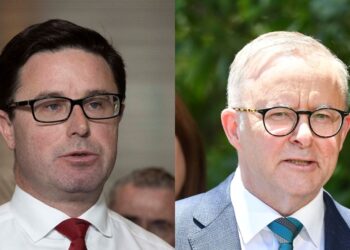 ‘Wheels are falling off”: Littleproud challenges PM ahead of COP27 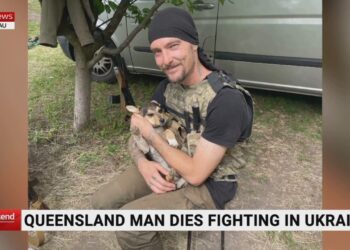 A 40-year-old Brisbane man Trevor Kjeldal has died while fighting... 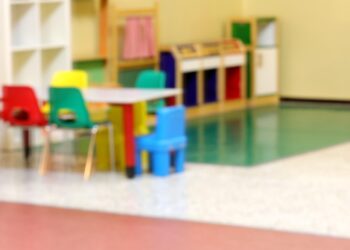 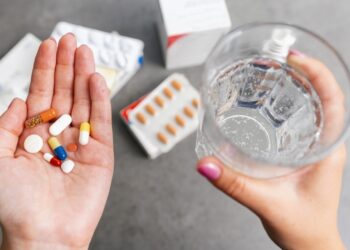 Chronic pain advocates have criticised Australia’s drug regulator over its...