‘She was just 13’: Albanese’s emotional tribute to Bali bombing victims Prime Minister Anthony Albanese has paid an emotional tribute to the 88 Australians killed in the Bali bombings ahead of the 20th anniversary of the “shattering night”.

Mr Albanese began Question Time on Wednesday by acknowledging the devastating event which saw Australia suffer its largest loss of life from a single terrorist attack.

Just after 11pm on October 12, 2002, three bombs were detonated in the tourist district of Kuta – two in busy nightspots and one in front of the American consulate.

“Two weeks from today, on the 12th of October, it will be 20 years since the dreadful news reached us from Bali,” Mr Albanese said.

“On that anniversary I will be in Coogee commemorating the events of that shattering night.

“That night when they were joined forever with the names of the 202 people who were murdered that night – 88 of them were Australians.

“They were not combatants in war. They were visitors and locals alike. They were gathered in a place of joy, because as Australians have for so long known and cherished, few places are as welcoming as Indonesia.

“But amid the joy, there was malice. Terrorists who brought their depravity to Bali. for most of us what happened in that moment is beyond imagining.”

The Prime Minister remembered the Australians killed in the attack, including a mother and daughter who lived in his electorate in Sydney’s inner west.

“In one of the accidents of timing that haunts us still, Debbie and Abby were meant to have flown out of Bali that day but the plane was overbooked,” he said.

“Abby was the youngest Australian to die. She was just 13. One of four teens taken that night before they ever got to experience adulthood.”

“Just after 11pm on that infamous evening, the tourist district of Kuta was transformed into a killing field,” Mr Dutton said.

“A place of holidaying became Hell. Laughter, fun and joy were replaced by screams, by pain and pandemonium.

“Today, we remember all those Australians who tragically lost their lives.

“We think about their families who will always bear the baggage of that devastating loss and we acknowledge the strength and stoicism of those who miraculously survived.”

The attacks, carried out by the terrorist organisation Jemaah Islamiyah, represented the single largest loss of Australian life due to an act of terror. 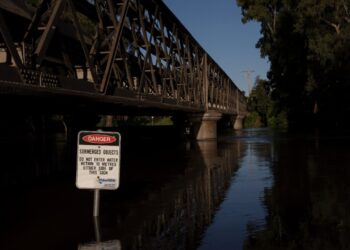 Residents in New South Wales central-west may be locked out... 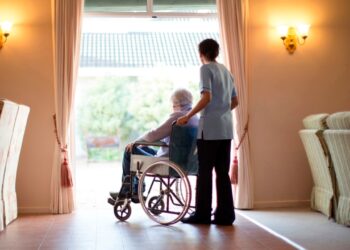 Aged-care workers are set to receive a pay rise of... 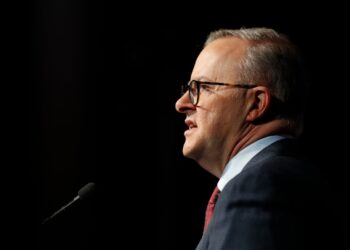 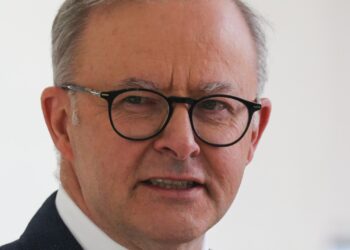 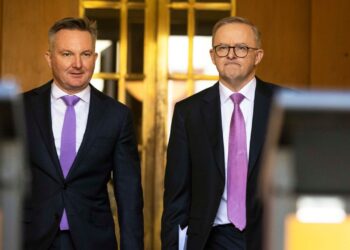 Nationals Leader David Littleproud says he thinks there are more... 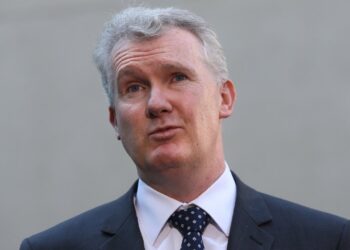 Workplace Relations Minister Tony Burke has discussed the details of...