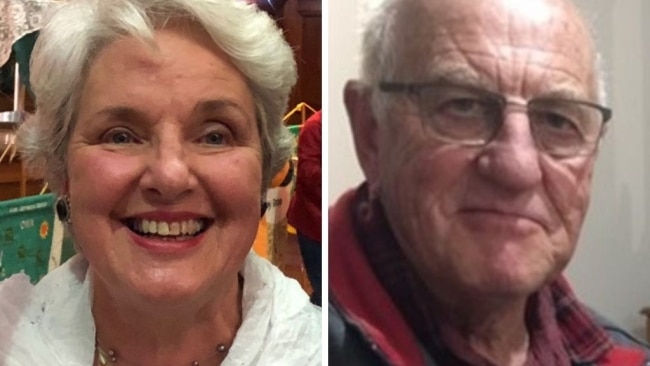 Melbourne Magistrate Brett Sonnet on Wednesday committed Mr Lynn, 56, for trial following a week of preliminary hearings to test whether there was enough evidence to put him before a jury.

Mr Sonnet told the court he “considered the totality of evidence” and he was satisfied “there is sufficient weight to support a conviction”.

Mr Lynn appeared in court on Wednesday to hear the decision, and formally entered a plea of not guilty to both charges.

No application for bail was made.

At the conclusion of the hearing, Mr Sonnet thanked the families of Mr Hill and Ms Clay for the dignity they displayed in court.

“I understand it would be a very difficult experience … so I thank you,” he said.

Mr Lynn is accused of murdering Mr Hill, 74, and Ms Clay, 73, at their campsite in the Wonnangatta Valley in the Victorian High Country on March 20, 2020.

Police allege Mr Lynn killed the pair during an altercation before burning their bodies at another location, north of Dargo.

The retirees’ campsite and Mr Hill’s car was found destroyed by fire after police scrubbed bushland.

The discovery sparked a 20-month investigation, which led to Mr Lynn being arrested and charged in November of 2021.

Mr Lynn was remanded in custody and will next appear in the Supreme Court in February. 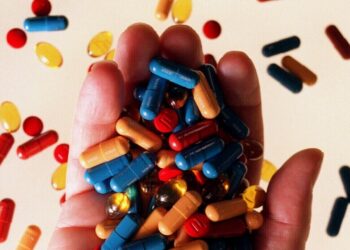 The Therapeutic Goods Administration recently approved MDMA and psilocybin to... 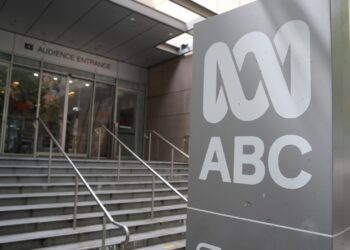 The report by Indigenous Affairs reporter Carly Williams was broadcast... 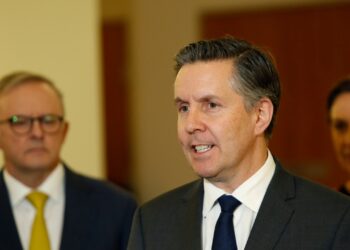 Health Minister Mark Butler has rejected calls for the government... 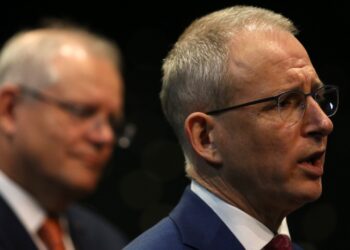 ‘That is not true’: Fletcher addresses ‘psycho’ Morrison exchange

Manager of Opposition Business Paul Fletcher has denied sending the... 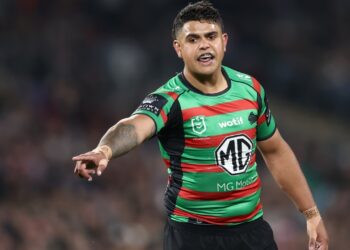 The Canberra Raiders and South Sydney Rabbitohs have been struck... 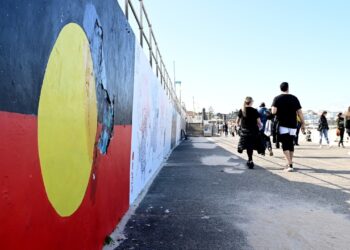