Aides said Harris would work to build a unified approach to that challenge within the region, where leaders have warily watched the increased tensions between Washington and Beijing.

Biden is expected to hold his first face-to-face meeting as president with China’s Xi Jinping during November’s meeting of the Group of 20 nations in Indonesia.

Harris, who is leading the US delegation to the state funeral of former Japanese Prime Minister Shinzo Abe, also discussed North Korea’s recent ballistic missile test with Kishida, as well the importance of resolving the issue of Japanese citizens abducted by North Korea, the statement said.

“The alliance between Japan and the United States – it is a cornerstone of what we believe is integral to peace, stability and prosperity in the Indo-Pacific region,” which includes China, Harris told Kishida during a portion of the meeting at Tokyo’s Akasaka Palace that was open to press.

She also called the US commitment to Japan’s security “ironclad”. 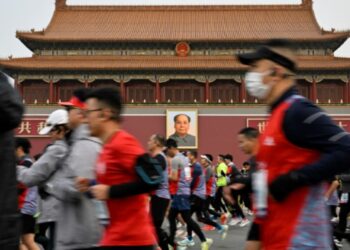 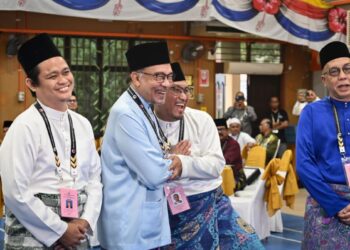 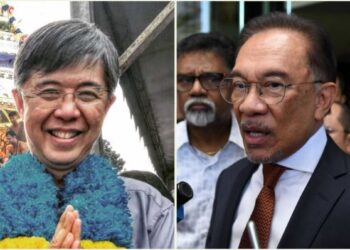 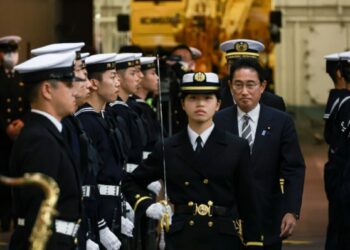 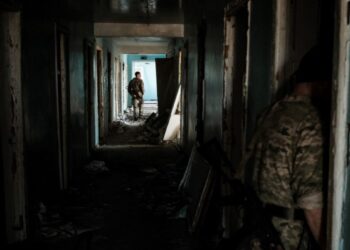 TAIPEI: A Taiwanese man who volunteered to fight in Ukraine... 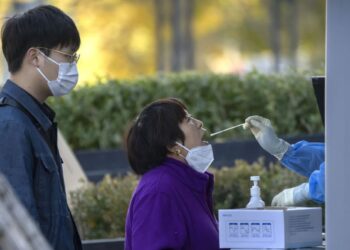 On Thursday, authorities in the northwestern city of Lanzhou made...