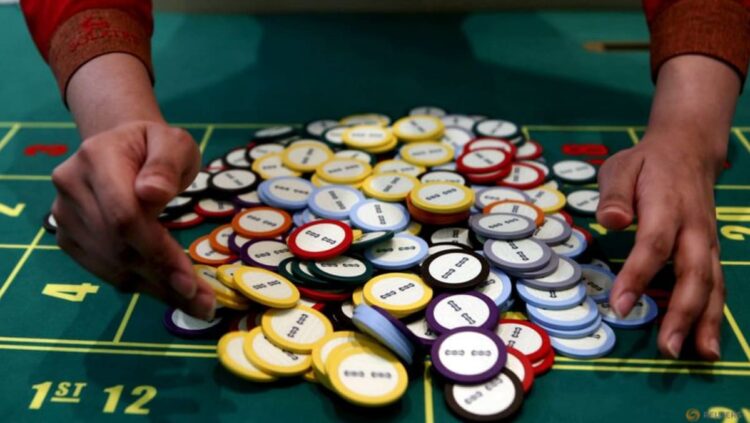 MANILA: The Philippines will stop operations of 175 offshore gambling firms and deport about 40,000 Chinese workers, a justice ministry official said on Monday (Sep 26), part of a crackdown on the notoriously opaque online gaming industry.

The sector emerged in the Philippines in 2016 and grew exponentially, as operators capitalised on the country’s liberal gaming laws to target customers in China, where gambling is banned.

At their peak, Philippine offshore gambling operators, or POGOs, employed more than 300,000 Chinese workers, but the pandemic and higher taxes have forced many to operate elsewhere.

The POGOs targeted for closure had licenses that either expired or were revoked, for violations like non-payment of government fees, Clavano said, adding the deportation of the Chinese workers would start next month.

The government generated 7.2 billion pesos (US$122.21 million) in 2020 and 3.9 billion last year in POGO fees alone, according to the finance ministry. Economists estimate considerably larger amounts are being spent on taxes, workers’ spending and office rental.

China’s embassy in Manila in a statement said Beijing supports the deportation and crackdown on POGO-related crimes, adding the government “firmly opposes and takes tough measures to combat gambling”.

The Philippines regulator, which recently said there were 30 licensed POGO firms versus 60 before the pandemic, did not immediately respond to a request for comment.

The sector employs 201,000 Chinese and 111,000 Filipinos, according to Leechiu’s data, which estimates POGOs deliver 190 billion pesos (US$3.22 billion) to the economy each year, a boon to the property and retail sectors. 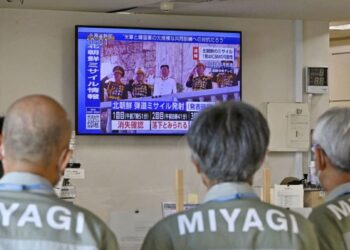 SEOUL: North Korea's barrage of missiles this week was a... 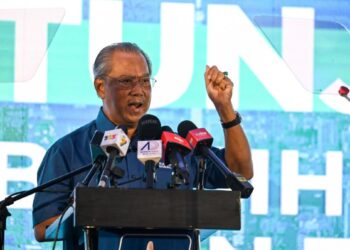 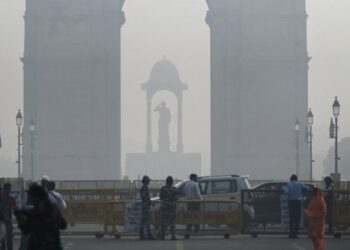 Sarvjeet Singh, a 48-year-old autorickshaw driver, said the smog was... 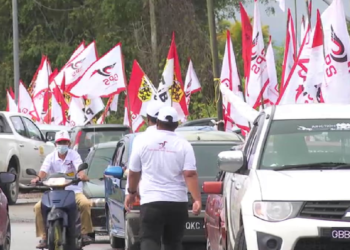 Malaysia GE15: Parties may look to Sarawak, Sabah for support to form government after polls 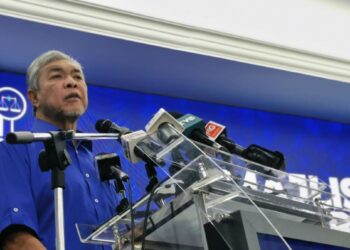 Barisan Nasional’s strategy for ethnic, gender inclusivity must be understood: Ahmad Zahid ahead of Malaysia GE15

Ahmad Zahid claimed that the party is trying its best... 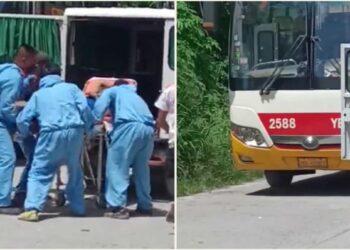 COTABATO, Philippines: A homemade bomb went off in a bus...