BREAKING
France and Germany set to push back against US green tech poaching February 5, 2023
US warship in South China Sea as part of regular deployment shows country’s commitment to region February 5, 2023
CEO of Hilton says a Porsche was the dumbest thing he ever bought: ‘I spent all my money on that stupid car’ February 5, 2023
The Best Beauty Instagrams: Hailey Bieber, Martha Stewart, and More February 5, 2023
Knock At The Cabin Breaks A Worrying M. Night Shyamalan Streak February 5, 2023
Next
Prev 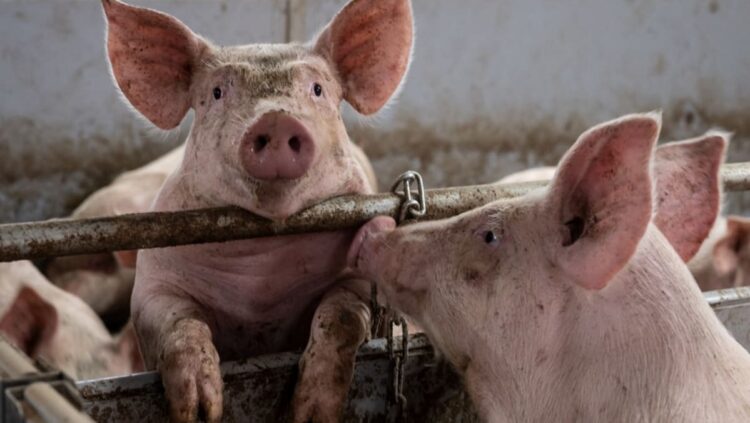 A butcher died while trying to kill a pig at Sheung Shui Slaughterhouse in Hong Kong on Friday (Jan 20), according to CNN.

The 61-year-old was preparing to slaughter the pig with a cleaver after shooting it with an electric stun gun when it regained consciousness and rammed into him.

The ensuing struggle at the abattoir saw the man knocked to the ground before suffering a fatal knife wound, Hong Kong police told CNN.

A colleague reportedly found the man unconscious with the cleaver still in his hand and noticed a gash on his foot.

He was taken to a nearby hospital, where he was later pronounced dead.

“We will complete the investigation as soon as possible to identify the cause of the accident, ascertain the liability of the duty holders and recommend improvement measures.”

“We will take actions pursuant to the law if there is any violation of the work safety legislation.”

Hong Kong police have yet to determine the cause of death. 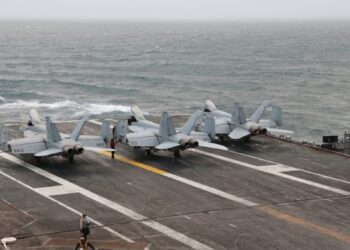 “Countries in this part of the world are modernising their... 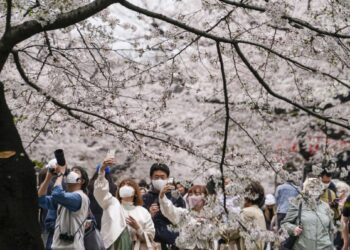 Sakura forecast for 2023: When and where to spot cherry blossoms around Japan?

According to JMC's second forecast on Jan 26, the earliest... 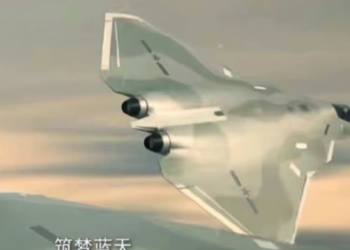 China has offered clues about its next-generation fighter jet with... 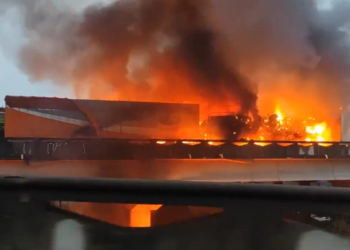 BEIJING: A highway pile-up in central China has killed 16... 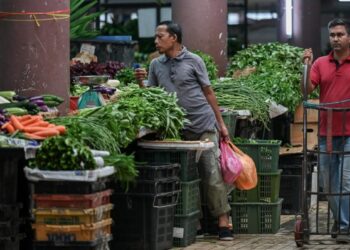 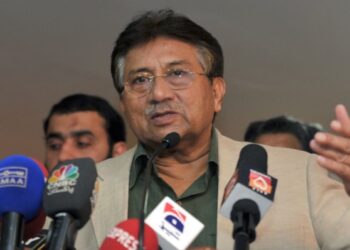 Pakistan’s Musharraf, military ruler who allied with the US and promoted moderate Islam, dies aged 79

by The Global Daily News
0
9

ISLAMABAD: Pakistan's former president Pervez Musharraf, 79, has died after a...