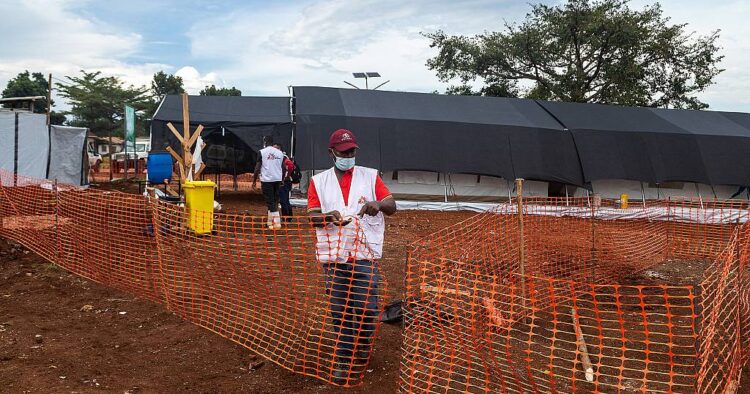 President Yoweri Museveni on Wednesday ruled out imposing a lockdown to combat the Ebola virus that has been detected in Uganda, saying the country has the capacity to contain the outbreak.

There have been 24 cases and five confirmed deaths, President Museveni said in a televised press briefing.

Some 19 people classified as probable cases have also died, he added, but explained that they were buried without being tested for the infection.

But the Ugandan leader pledged not to confine the affected areas, saying the country was able to contain the virus.

“We have decided not to confine. There is no need,” he said.

Six members of the health service are receiving treatment after testing positive for the virus, Museveni added.

Ebola is an often-fatal viral hemorrhagic fever. The disease is named after a river in the Democratic Republic of Congo (DRC) where it was discovered in 1976.

Human transmission is through bodily fluids. Epidemics are difficult to contain, especially in urban areas.

At present, there is no drug to prevent or treat Ebola, although experimental remedies are being developed.

Uganda, which shares a border with the DRC, has experienced several Ebola outbreaks, the most recent in 2019, which killed five people. 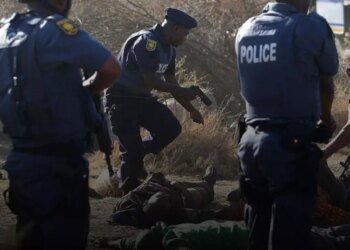 South African police are investigating the discovery of at least... 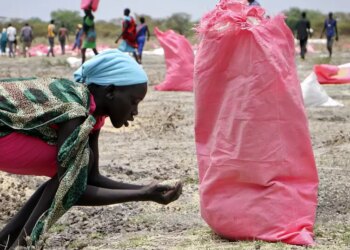 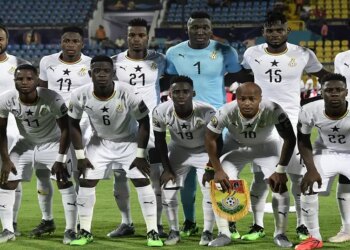 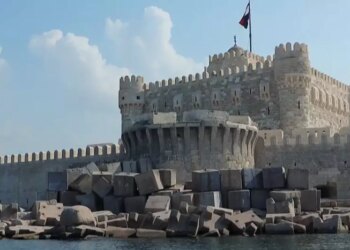 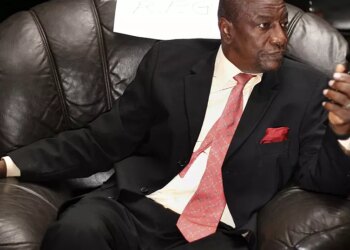 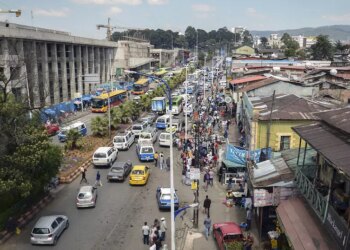