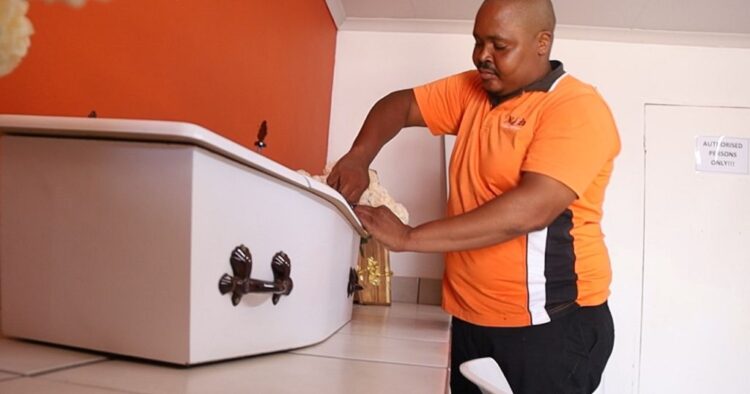 South Africa’s funeral parlour industry is feeling the pinch as small and big scale mortuaries are experiencing the rise in maintaining cold room temperatures due to ongoing electricity blackouts.

The South African Chamber of Undertakers Chairman,Nhlanhla Bembe says parlours are spending around 40 US dollars per day to power generators and the organization believes government needs to offer subsidies to cover the cost of diesel.

“Loadshedding has been catastrophic for the funeral industry and it has become very expensive to keep human remains because we have to pay for electricity and buy diesel for generators to power cold rooms.” he said.

At a funeral parlour in Johannesburg, founder of Ndoda Funeral Services, Leon Matshiza says due to the long periods of blackouts, they are spending more money on embalming services in order to keep bodies from decomposing sooner than they should.

“When the fridges are not operating and working we are now faced with embalming bodies. It brings more costs. With loadshedding it’s making life more difficult for us,” explains Matshiza

Meanwhile, ordinary South Africans on the street believe that with some funeral parlours struggling to keep human remains from decaying due to blackouts,communities will now have to look into shortening the burial process in order to prevent more damage to the corpse.

“I think it’s better to bury someone who passed on after 2 days because the concern is that the ice keeping them decaying is now going to melt,” said Rash Mthusi

“I think we need to consider burying our people as soon as they are confirmed dead because loadshedding is not making it easy funeral parlours,” said Thabo Mhlahlwa

In South Africa human remains kept at cold storage facilities are kept at below minus five degrees celcius. This, the South African Chamber of Undertakers says is becoming impossible for funeral parlours without generators. 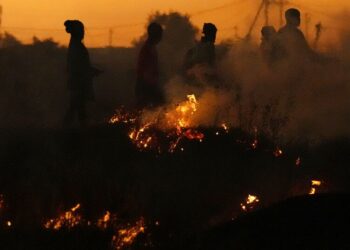 A stifling heatwave that has swept parts of South Africa... 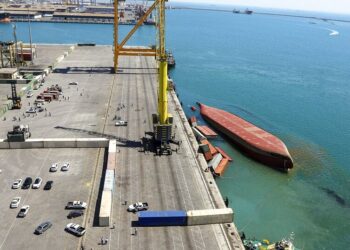 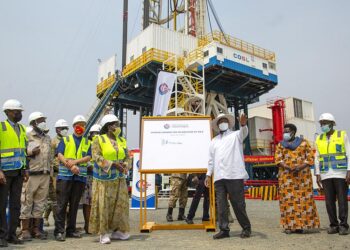 Uganda on Tuesday launched the drilling of its first oil... 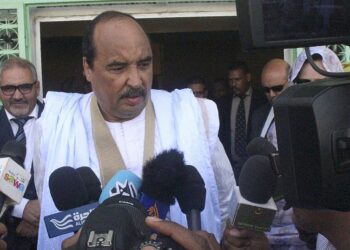 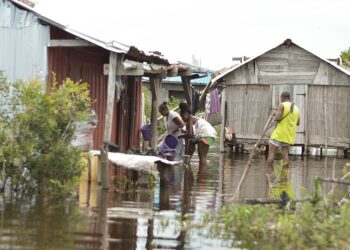 Several districts of Mahajanga, in the northwest of Madagascar, have... 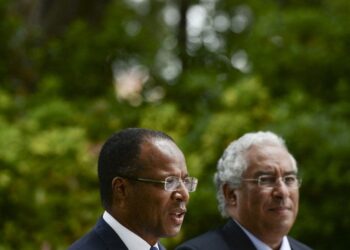 Portugal and Cape Verde have reached a debt settlement.  Portugal...