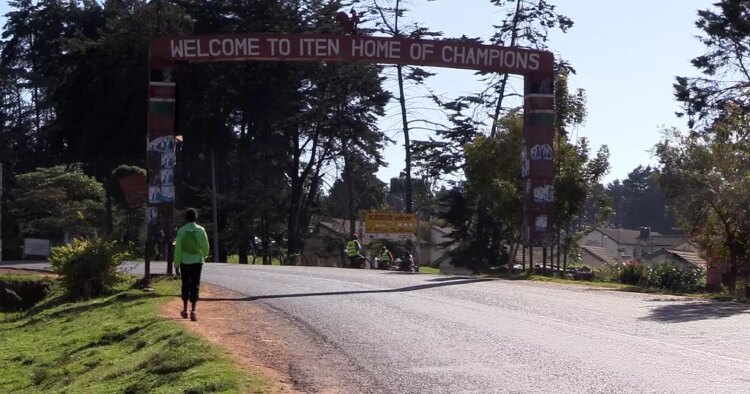 Popularly referred to as the home of champions, Iten town is revered as the gateway to greatness for both local and foreign athletes. A number of training camps have been set up in Iten to cater to the demand of the increasing number of athletes flocking the town.

World Athletics awarded Iten town a Heritage Plaque In 2020 as a recognition for its contribution in the advancement of athletics in the world. The town doesn’t have world class facilities but the results posted by athletes who have trained there has made it the spiritual home of running.

“We have a lot of athletes who have already achieved in this camp because I have top 20 in the world and they are training in Iten”.

Referred to as the spiritual land of training in athletics, Iten town has seen massive growth and development in ensuring that athletes achieve their goals. Ronald Agak for Africanews in Iten. 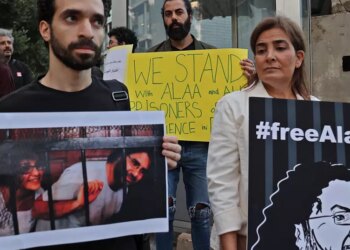 The sister of one of Egypt’s top jailed activists warned... 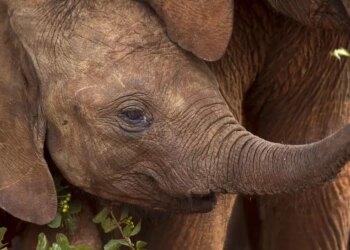 Parts of Kenya have experienced four consecutive seasons with inadequate... 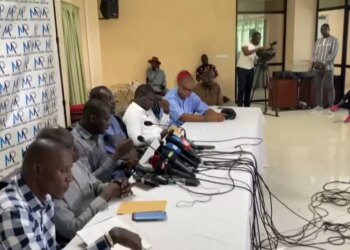 Senegal’s Coordination of Press Associations (CAP) is demanding the unconditional... 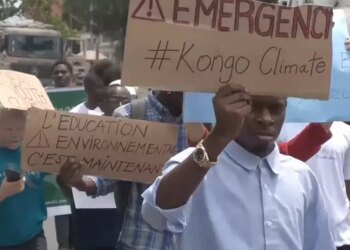 In July, the Democratic Republic of the Congo's government put... 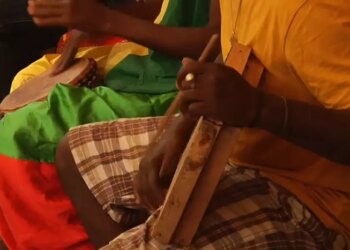 Association of Guineans in Cape Verde are keeping their traditions alive

A Guinean association based in the neighbourhood of Alto da... 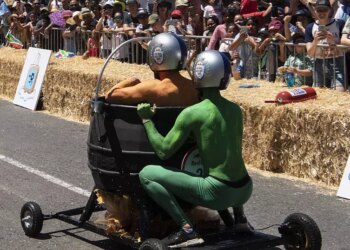 More than fifty drivers of these box carts, which are...

The North Pole: One of Earth’s last ‘un-owned’ lands

Iron buildup following a heart attack may be a cause