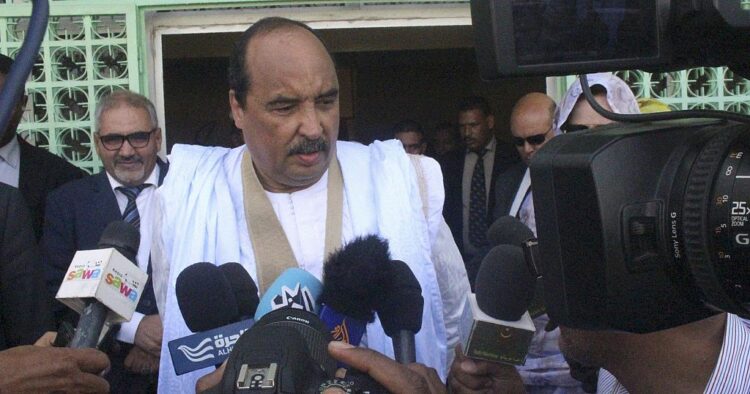 Police arrested Mauritania’s former president Mohamed Ould Abdel Aziz on Tuesday on the eve of his trial for abuse of power and amassing an illicit fortune, a lawyer said.

The 66-year-old was first told to report to police, but refused, defence lawyers said.

The police “came to look for him at home” in the capital Nouakchott, armed with a warrant. He was arrested without incident, the lawyers said.

The rare prosecution of a former African head of state was due to open on Wednesday morning, with Abdel Aziz spending the night in custody.

The ex-general came to power in a coup and spent 11 years at the helm. He stepped down in 2019 after two presidential terms in which he defused a jihadist insurgency threatening the conservative West African state.

He was succeeded by his former right-hand man, Mohamed Ould Ghazouani in the first transfer of power between elected leaders in the history of a country marked by military coups and upheaval.

In 2020, a parliamentary investigation was opened into financial dealings under Abdel Aziz’s presidency.

It delved into oil revenues, sales of state assets, the winding up of a public company in charge of food supplies and the activities of a Chinese fishing company.

Charges were then brought against Abdel Aziz and 11 others, including one of his sons-in-law, two former prime ministers and several ex-ministers and businessmen.

The former president is suspected of amassing a fortune equivalent to more than $72 million.

He has refused to answer questions about the source of his wealth and decries a political machination.

Abdel Aziz wrote in a note released by lawyers on Tuesday that he will appear in court “to defend his honour” against “extravagant and fallacious accusations”.

He claims immunity from prosecution under the constitution. 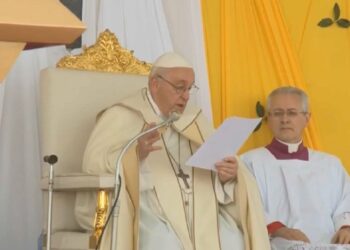 On his final day in South Sudan, Pope Francis made...

Regional heads of state have called for an immediate ceasefire... 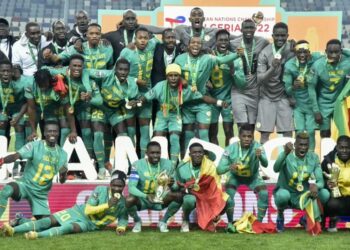 Bougherra ‘disappointed’ after Algeria lose to Senegal in CHAN final 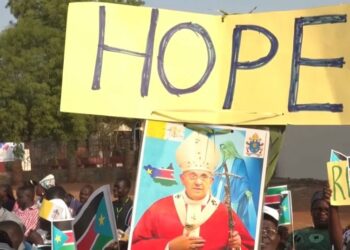 Pope Francis continued his tour of South Sudan with a... 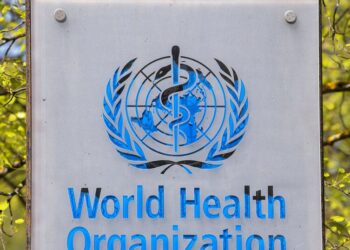 Top US official urges WHO to address sexual misconduct allegations

A top U.S. health official has urged the World Health... 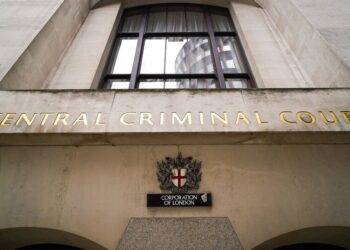 Nigeria's former deputy senate president and his wife appeared in...