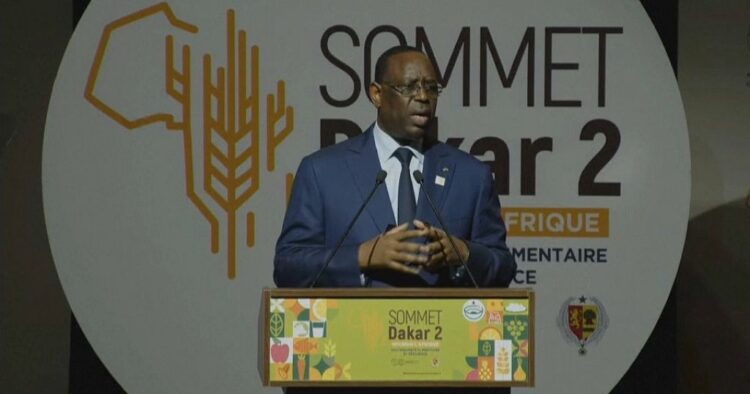 At the opening conference of the ‘The Dakar 2 Summit on Feeding Africa: Food Sovereignty and Resilience’, the president of Senegal and the African Union, Macky Sall,  said that “Africa must learn to feed itself”.

“To transform our potential into reality, we need to allocate at least 10% of the national budget to the agricultural sector”, Sall told the gathering that included several African heads of state.

President Sall is hosting numerous counterparts like the heads of state of Kenya, Nigeria, Tanzania, Zimbabwe, Mauritania, and Zambia at the AfDB co-organized conference on food sovereignty. The heads of state all emphasised the importance of food security for political stability and security of their nations.

The summit with the theme ‘Feed Africa: Food Sovereignty and Resilience’, co-organized by the African Development Bank AfDB noted that some 283 million Africans are hungry as the continent is home to a third of the world’s 850 million people living with hunger. This must be addressed according to the AfDB group President, Dr. Akinwumi A. Adesina:

“The Dakar II Summit will mobilise political commitment, development partner and private sector investment, establish much needed policies and strategically drive actions to deliver at scale. This landmark event will be a turning point towards food sovereignty and resilience for the entire continent”.

Speaking at the summit, Kenyan president William Ruto called for more action saying the continent has been lagging behind for far too long. “Let me say that the fact that we are having this conversation so many of us, as heads of states, from our good continent, and we’re discussing food, is not a very interesting thing to do. I think we should be discussing beyond food 60 years after the independence”.

The three-day Summit in Diamniadio, near Dakar, the Senegalese capital ends Friday, January 27. 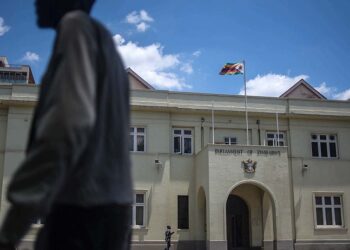 Zimbabwe's upper house of parliament has approved legislation that critics... 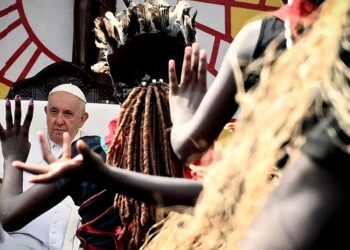 On his third-day visit to the Democratic Republic of Congo,... 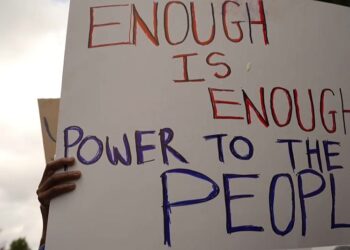 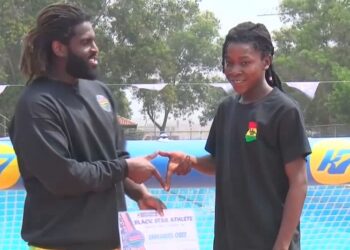 Back at the very beginning, right when a daring idea... 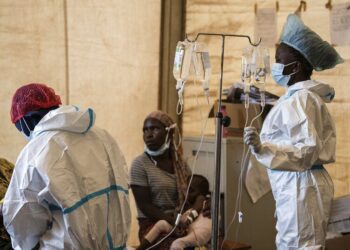 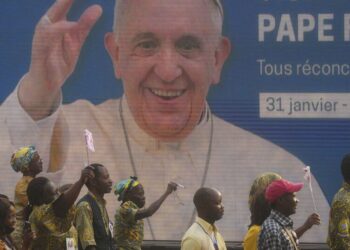 Pope Francis arrives in South Sudan on Friday for a...