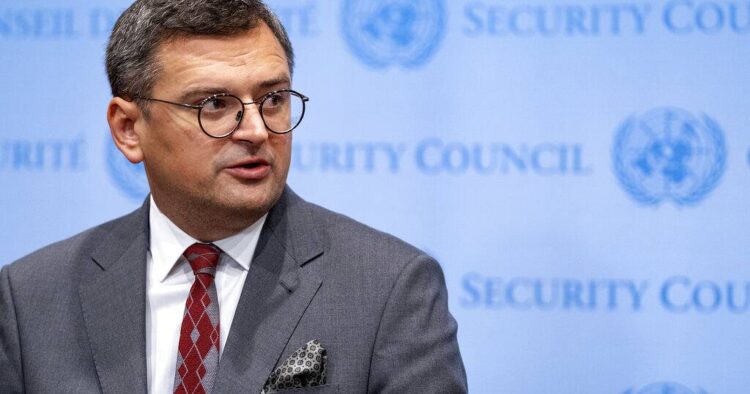 Africa and Ukraine are “in the same boat,” the head of Ukrainian diplomacy said Thursday, claiming that “every Russian rocket does not only hit Ukrainians but also affects the quality of life of Africans.

Ukrainian Foreign Minister Dmytro Kouleba was on a tour of the African continent last week and earlier this week, visiting Senegal, Ivory Coast, Ghana, and Kenya, among others. Mr. Kouleba had cut short his stay in Africa on Monday, following the massive Russian strikes on Ukraine.

“We are in the same boat,” said Mr. Kouleba during a virtual press conference organized with African media, mentioning, in particular, the impact of the war on “global food security.

He added that “830,000 tons of grain have been delivered to African countries” since July.

Ukraine and Russia are among the world’s largest exporters of grain, whose prices soared after the start of the war. The opening of an export corridor in the Black Sea has helped to stem the rise.

Mr. Kouleba also welcomed the vote Wednesday by the UN General Assembly of a resolution condemning the “illegal annexations” of Ukrainian territories.

The General Assembly of 193 member states meeting in an emergency since Monday adopted this resolution with 143 votes in favor, against five countries and 35 who abstained.

“I was particularly pleased to see that the four countries I visited in Africa (…) supported this resolution,” said Kouleba.

Eritrea, one of the world’s most closed countries that rejected the resolution in March condemning the invasion of Ukraine, abstained this time. “This is a step in the right direction,” said Dmytro Kouleba.

Kouleba also pointed to the abstention of the Central African Republic, “a country that is militarily dependent on Russia” where mercenaries from the Russian paramilitary company Wagner have been deployed for several years.

“The biggest investment of Russia in Africa is the sending of mercenaries from Wagner,” he said.

Asked about the recent remarks of Kenyan President William Ruto, who had said he was open to buying Russian oil, the Ukrainian diplomatic chief said that “Kenya voted in favor of the resolution,” before continuing that the country “had the sovereign right to do what it wants.”

Mr. Kouleba said that Ukraine was “ready to welcome President Macky Sall”, Senegalese head of state and current chairman of the African Union, but that no date had been set. 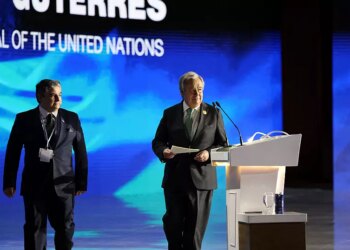 Antonio Guterres, United Nations Secretary-General, opens the COP27 with a... 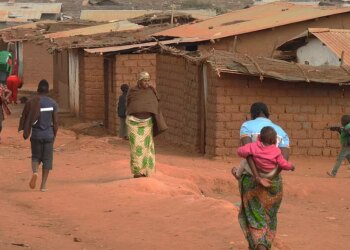 Refugee crisis in Malawi due to ongoing conflict in eastern DRC

Malawi is facing an influx of refugees fleeing the recently... 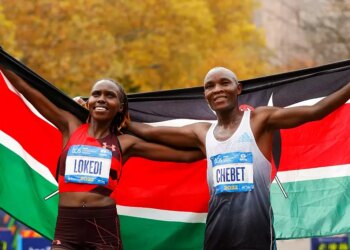 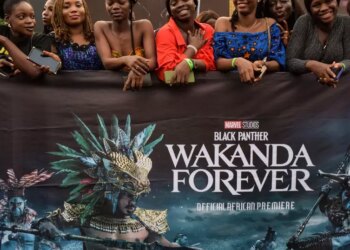 Guests and actors walk the red carpet of the historic... 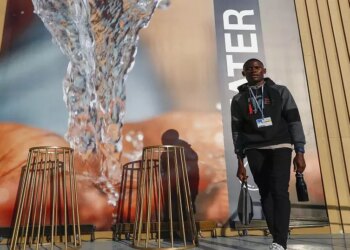 Ugandan youth activist Nyombi Morris arrived in Egypt for the... 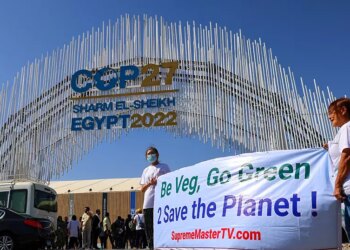 It’s all about playoffs now for Jets in unbelievable twist

Sydney Sweeney was ‘nervous’ to work with Dakota Johnson: ‘She’s so hot’