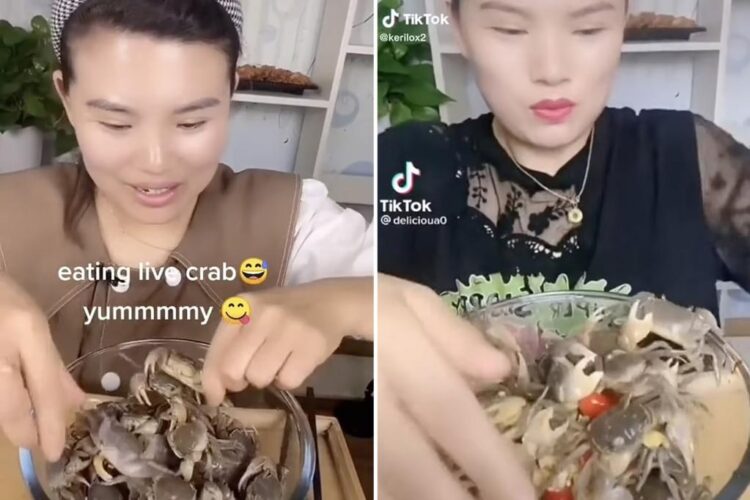 A viral TikTok showing a woman eating live crabs has sparked a debate over whether or not the video depicts animal cruelty, or is simply part of her culture.

The 46-second clip with more than 8.7 million views since shows a diner seated in front of a bowl of small, live crabs, and attempting to mix them in several seasonings.

Many viewers were horrified by what came next, as she chomped into one, followed by several more, of the flailing critters.

“Not tryna be a vegan but animals have PHYSICAL feelings too,” said one concerned user.

“That’s God’s creatures so we should treat them with respect,” said another.

“Na this isn’t right, like we eat it too but not like this,” a third person said.

In a recently re-posted video featuring the same woman chowing down on crabs, TikTok users continued to express their shock.

“Imagine the amount of parasites they could have since they’re not cooked,” one user said.

“Dude I don’t mind eating them dead, but alive that’s very messed up that you did that to them,” said another.

However, some defended the woman’s surprising snack as possibly “part of her culture.”

“Don’t hate on her it’s prob part of her culture and community so she can do it if she likes,” one viewer rebuked. 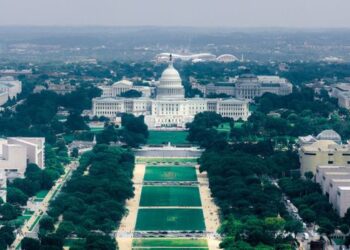 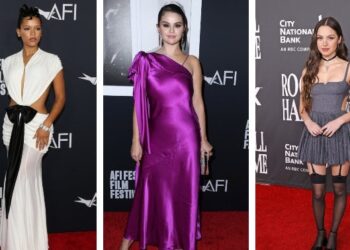 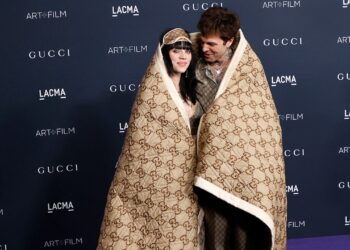 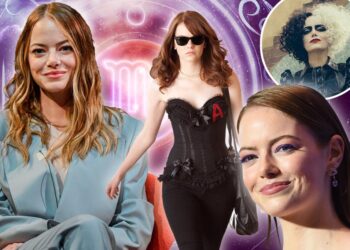 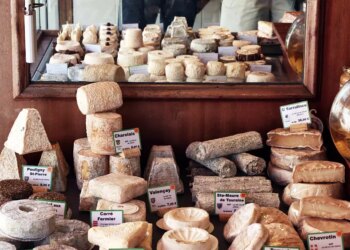 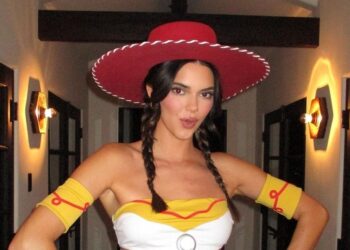