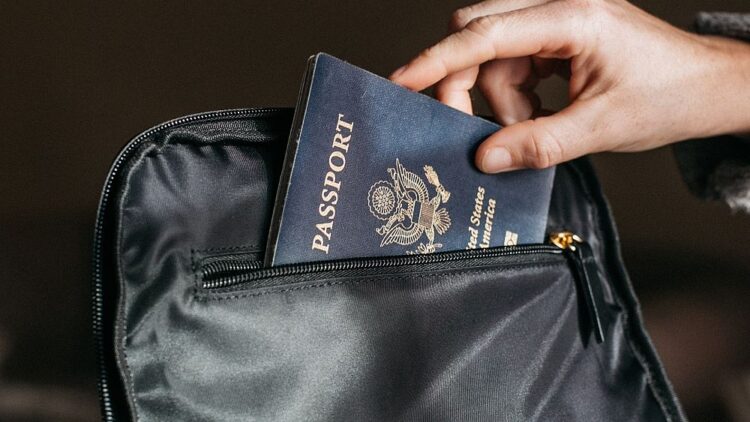 For the fifth year running, Japan has the world’s most powerful passport.

The country came out on top of the Henley Passport Index’s 2023 rankings.

How does the Henley Passport Index rank passports?

The yearly Index from global citizenship and residence advisory firm Henley & Partners uses exclusive data from the International Air Transport Association (IATA) to rank the world’s 199 passports. It is based on the number of destinations their holders can access without a visa.

If no visa is required, the country scores 1 point for its passport. This applies if citizens can obtain a visa on arrival, a visitor’s permit or an electronic travel authority (ETA) when entering the destination.

When a visa is required or the passport holder has to obtain a government approved e-visa before departure, the passport receives a score of 0.

Which countries have the most powerful passports?

The UK and US didn’t move in 2023 from 6th and 7th place. They scored 187 and 186 respectively out of the 227 countries included in the Index. It seems unlikely these countries will reclaim the top spots they held around a decade ago.

Which countries have the least powerful passports?

The Index finds that only 17 per cent of countries give their passport holders access to more than 80 per cent of the world without a visa.

Do other passport rankings give different results?

The Passport Index by Arton Capital looks at 193 United Nations member countries and six territories. It is updated throughout the year and the latest ranking put the United Arab Emirates at the top with a visa-free access or visa on arrival score of 181.

Second place is held by 11 countries – most of which are in Europe. The list includes Austria, Finland, France, Germany, Italy, Luxembourg, Netherlands, Spain, Sweden, Switzerland and South Korea.

This Passport Index also put Afghanistan, Syra and Iraq at the bottom of its ranking. In 2022, it says, this was mainly due to turbulent international relationships, ongoing conflicts and the risk of people overstaying their visas. 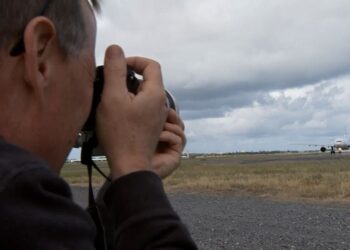 Imagine your favourite hobby. Now imagine you’ve been given behind... 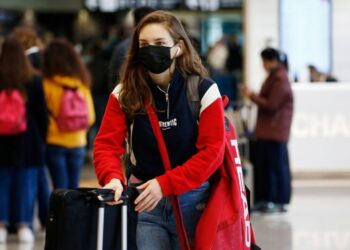 The World Health Organization (WHO) is urging passengers wear masks on... 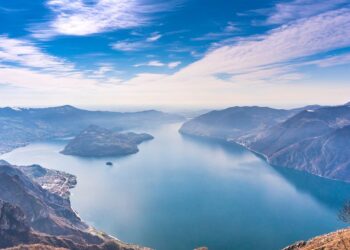 Why you should walk between Italy’s culture capitals in 2023

Northern Italy is teeming with historic, art-filled cities vying for... 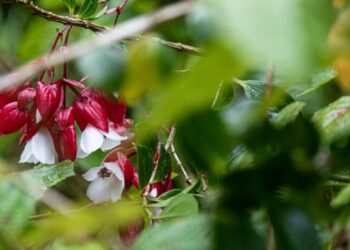 A journey to Earth’s most remote flower 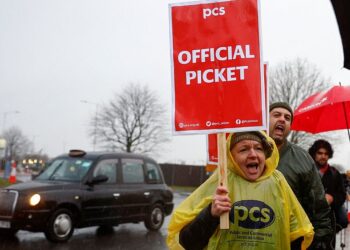 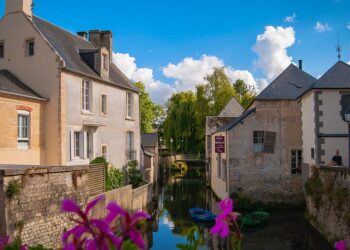 Over 500 million tourists visit Europe each year, but of...

Mother of 2 living in downtown Toronto on rising inflation: ‘I’m struggling a lot’