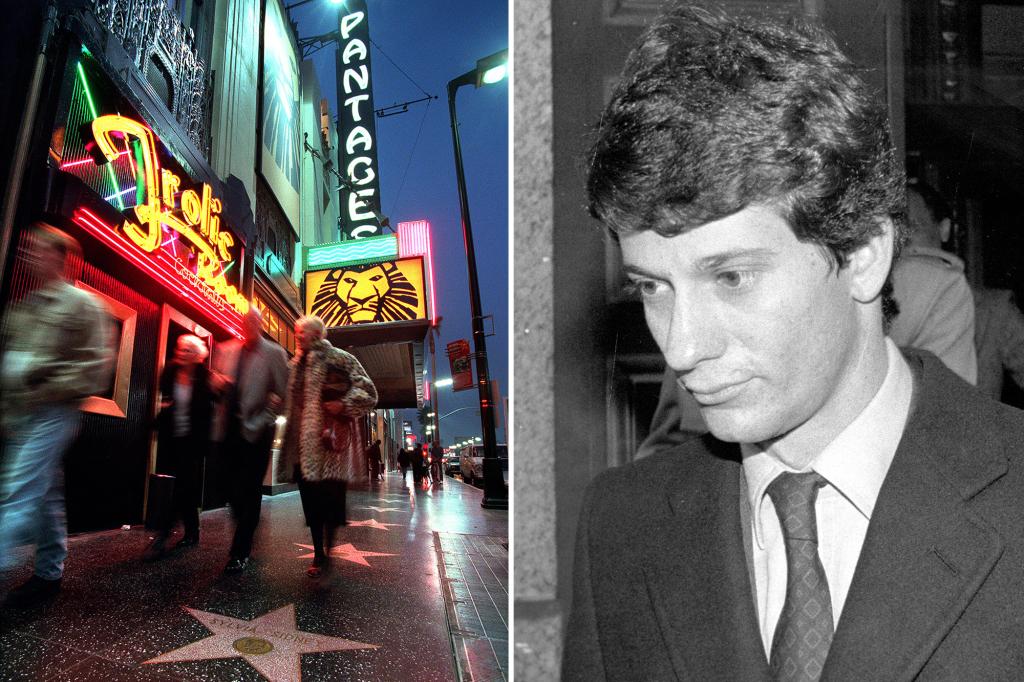 Fool me thrice, shame on who?

David Bloom, 58, has been twice-convicted in New York for his million dollar scams and served two prison sentences, but doesn’t appear to have learned his lesson.

Instead, the former “Wall Street Whiz Kid” simply packed his bag of tricks and moved to the West Coast.

The con artist was arrested in Los Angeles on Aug. 9 on suspicion of 12 counts of grand theft, amounting to more than $190,000. He was released after posting $45,000 bail, according to Capt. Al Lopez of the LAPD’s Commercial Crimes Division.

Bloom was well-known to New Yorkers in the 1980s for his investing skills — that is, before police realized he was only investing in himself.

”First I decide what I want to buy, then I worry about how I’m going to pay for it,” the former highflier brazenly told the New York Times Magazine in 1987 at 23, when being interviewed about his impressive art collection.

The native New Yorker grew up on the Upper East Side, attending the Trinity School and then Duke University. Bloom famously used his wealthy familial connections to run his first scam when he began Greater Sutton Investors Group without even being a registered financial advisor, in order to bankroll his champagne-and-caviar lifestyle.

During that time he used the proceeds to amass a $4.7 million art collection, cars, an East Side apartment, a $2 million home in the Hamptons and a separate city residence to house his girlfriends.

Bloom brought in around $10 million, ripping off more than 100 investors before being caught and pleading guilty to two fraud charges.

”I find that Mr. Bloom is remorseless, completely lacking in conscience,” Judge Edelstein said in Federal District Court in Manhattan, sentencing Bloom to eight years in prison, according to a 1988 story in the New York Times.

The convicted fraudster was released from prison in 1994. Bloom was soon back to his old ways, this time haunting Midtown eateries, charming the staff and regulars into forking over large sums of money for alleged inside information on upcoming initial public offerings (IPOs).

But the law once again caught up with him — in 2000, Bloom pleaded guilty to grand larceny and violations of business law, according to the Manhattan district attorney’s office. According to police at the time, Bloom ripped off 15 people in amounts ranging from $2,000 to $70,000, draining some people’s life savings. After a little less than five years in prison, Bloom was paroled in 2006.

Following the second stint behind bars, Bloom met Nancy Ozeas, his now ex-wife, who described him as a “certified, verified sociopath” to the Los Angeles Times.

Despite learning of his past, and over her family’s objections, Ozeas married the sweet talker in 2009. The couple moved across the country in 2011, and while Bloom could never seem to find work, Ozeas told the paper the money never stopped rolling in, even if her husband had supposedly turned over a new leaf.

“In retrospect, I have absolutely no idea if anything [he] ever told me was true,” she said.

Ozeas grew increasingly frustrated and weary of her husband, recalling that she reached her breaking point either in late 2016 or early 2017, when she came home to find a stack of notices for credit cards opened in her name. She filed for divorce in June 2017.

In 2017, Ozeas and Bloom were sued for fraud by two investors who reportedly gave Bloom $101,000 for early access to Snapchat, before the social app’s hotly-anticipated IPO. The case was settled in 2019, details were not disclosed. Ozeas denied any wrongdoing.

After a brief disappearing act, Bloom and his scams were back on the streets by 2021, this time targeting the Frolic Room, an iconic Hollywood Boulevard dive bar, where the 50-something flashed cash, name-dropped and promised sales of up-and-coming stocks to acquaintances, bar staff and fellow regulars.

Within months however, Bloom had been confronted by his victims, after the group grew concerned when no one was reporting a return on their investments.

“At first he denied everything. He denied that he scammed us,” said one unnamed victim. “He said, ‘I will pay you all back in the morning.’ But everything that comes out of his mouth is a lie.”

Eventually, Bloom would be arrested. The LAPD’s investigation concluded Bloom had “very little money in his personal accounts.”

A spokesman for the district attorney’s office said that the case was not received by prosecutors until September 13, but is now being reviewed for charging. 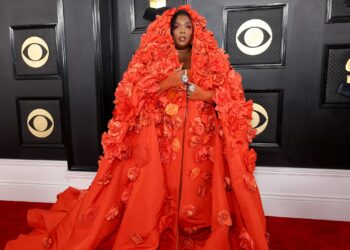 Grammys 2023: Fashion—Live From the Red Carpet 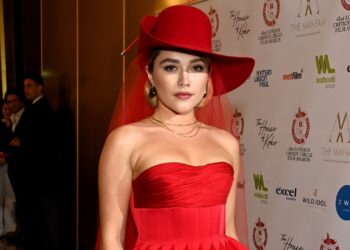 Like it or not, peplums are creeping their way back... 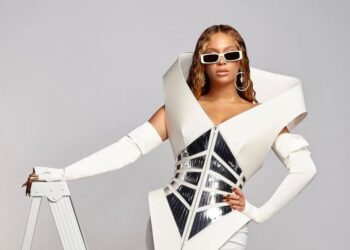 Beyoncé Takes Brunch Style to the Next Level

Ahead of tonight’s Grammy Awards, Roc Nation hosted a star-studded... 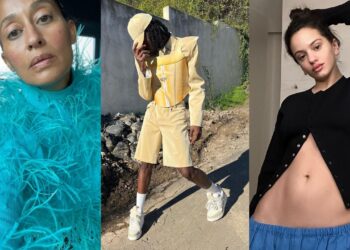 Save the best for the last, the saying goes. Celebrities... 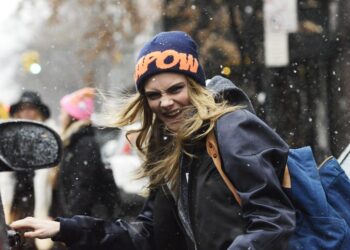 Before the fall 2023 season officially kicks off, we thought... 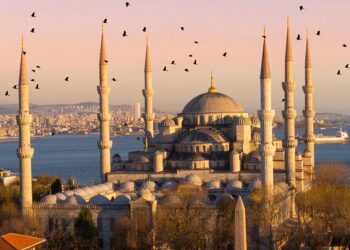 London to Istanbul by train: Embark on a dreamy 10-day adventure

Romantic cross-European train journeys have long been associated with the...