This Is the Best Celebrity Moment of Fashion Month 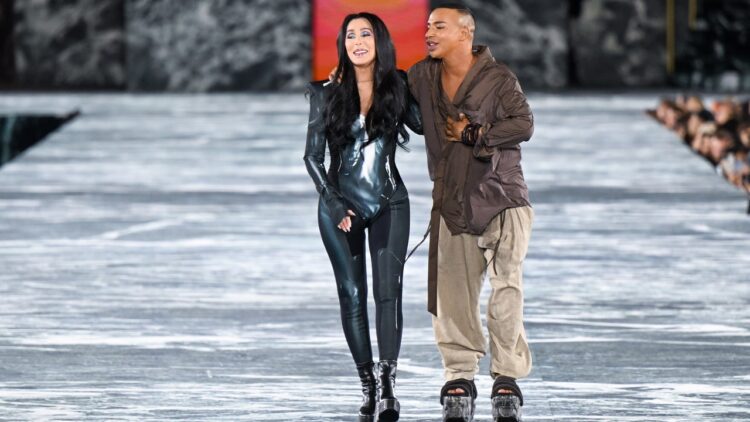 Celebrities have been stealing the show at the spring 2023 presentations—whether they’ve been sitting in the front rows, or walking on the actual runways themselves (did you catch Paris Hilton strutting her stuff at the Versace? That’s hot!). But today in Paris, designer Olivier Rousteing’s new collection for Balmain had debatably the best star cameo of the entire month: a finale walk from Cher. Yes, the legend herself.

The surprise moment saw Cher, who is fabulous at 76, close the show rocking the French label’s spandex bodysuit design, which had sharp shoulder pads, a plunging neckline, and subtle marble print. It also wouldn’t be a Cher moment without a dash of theatricality, so she was sure to sport towering platform wedge heels, too—death-defying shoes that she walked in with total ease, of course.

This content can also be viewed on the site it originates from.

And sure, Paris Fashion Week is far from over, with major shows from Chanel and Louis Vuitton still to come, both heavy on VIP guest lists. But the Cher sighting at Balmain is a tough one to beat. Her catwalk moment proved that incredible style and confidence occurs at every age—in fact, it clearly just gets better year after year. The only thing that was missing was a microphone so she could belt out “Believe.” But that’s just getting greedy. 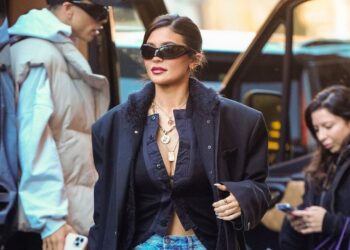 New York City is a lot of things—a fashion capital,... 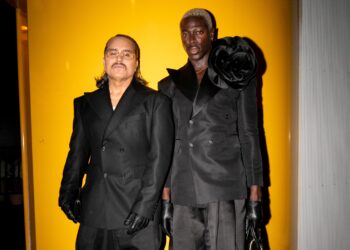 Influence is something he has in common with Sumney, whose... 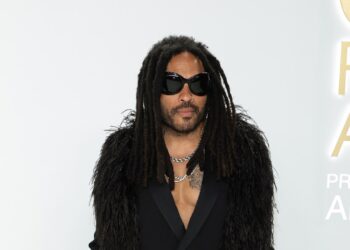 For Smith, dressing Kravitz was nothing short of an honor.... 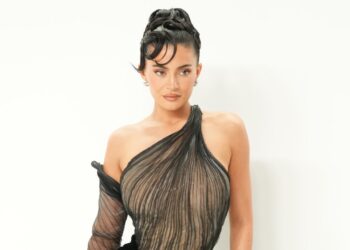 Kylie Jenner Dug Into the ’90s Archives for the CFDA Awards

Kylie Jenner loves herself some archival vintage. Remember this summer... 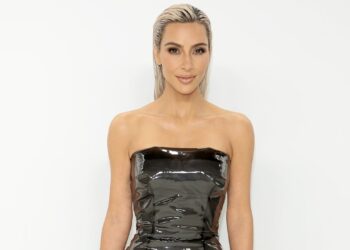 Kim Kardashian and her shapewear and loungewear brand Skims will... 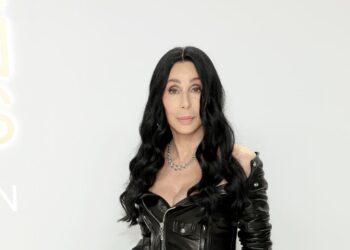 Peacock is adding live TV from every local NBC station