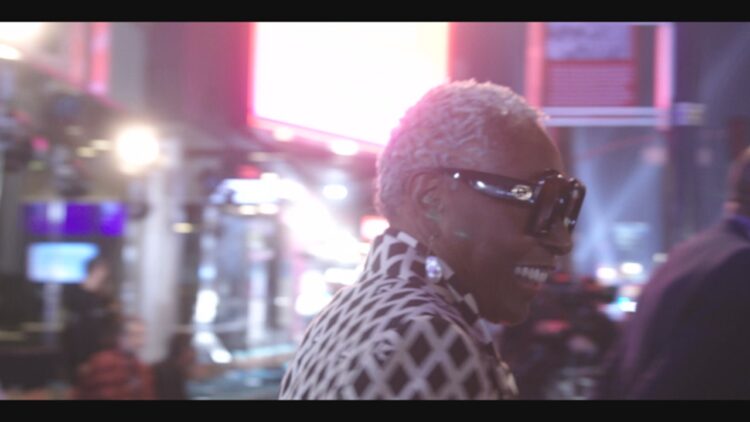 And how did the collaboration work?

FT: Portraying people on film, you start thinking about the kind of responsibility that you have, and the fact that Bethann’s story had to do with representation and this idea of like, “Who Controls the image?” It became kind of obvious that we needed to approach it from a very authentic standpoint and change the dynamic and a little bit between the filmmaker and the subject. I was looking for something a little more profoundly kind of authentic and, to be honest, something healthier. Bethann needed to be the voice in the film and I knew that in asking her to do that, I was going to tap into this unconventional thinker. She’s a very creative mind and she sees things differently than anybody else. So I was like, Well, if we were going to make a film that’s different, Bethann is going to help me make it different.

Tell me about the decision to include your phone conversations in the movie.

FT: Bethann loves talking on the phone and I love listening to her talk on the phone. And the conversations became more and more fascinating to the point where I was like, I have to record them. It’s just too much that;s being said and I feel like the film is happening there. She’s a mentor, that’s what she does in the world. And I felt like I was getting a firsthand knowledge of that because she was also mentoring me in a sense.

How did you settle on the titleInvisible Beauty**?**

BH: That was my title forever. Invisible Beauty is something I came up 15 years ago, for the other film that I was working on. That was going to be more of an exposé of what was happening in the modeling business. Even though it’s no longer about the industry, I still felt that it was a story that was about the invisible.

Yes, You’re quite sharp in the movie at times.

BH: That’s what I loved about but Frédéric, between him and Chris, the young man who was his editor, they fought to keep certain personality things in, the things that you could cover up and not want in. Like, when I got really upset [in the summer of 2020, after George Floyd was killed], and what’d I say? Something about burning down white people. I had a former assistant, and she said, “do you think you should keep that in?” I said, I’ve given that thought, but Frédéric felt like, no, this is Bethann, and this is how upset she was. 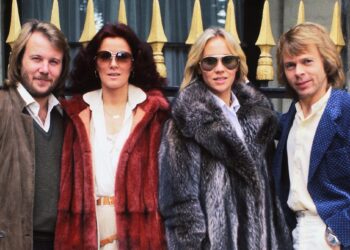 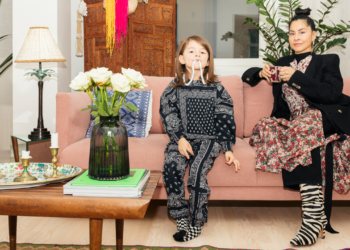 It’s impossible to miss stylist and consultant Claudia Cifu and... 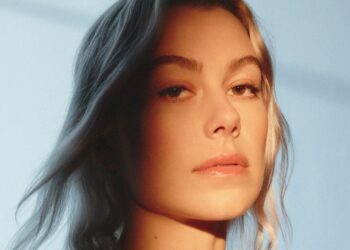 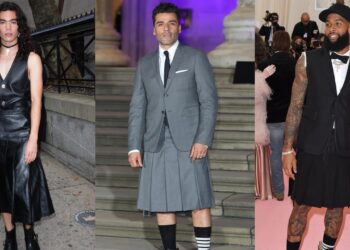 I’ll never forget the first time I wore a skirt.... 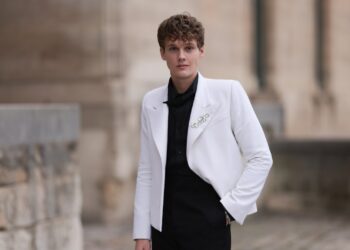 Talking Fendi and Vuitton shop aside, the chat leads to... 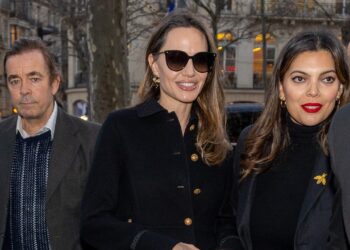 Investment bags are at the heart of Angelina Jolie’s wardrobe....