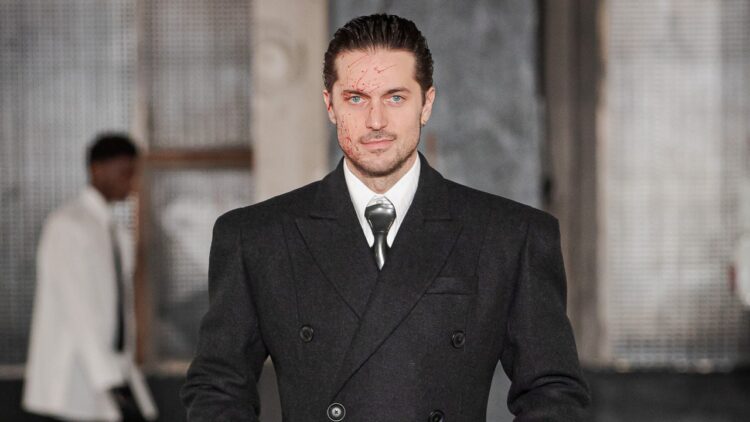 For a designer who started his career pre-Instagram, Nouchi has managed to cultivate an engaged community eager to participate in his brand. That’s likely because as singular as his point of view may be, his perspective on masculinity is expansive and, above all, inclusive. “I’m interested in the idea of masculinity in society, what men are allowed to show and what we aren’t,” he told me. “I’m fascinated with the word ‘virile,’” he continued, inadvertently offering an explainer for his casting choices, which always include men of varied sizes and builds and even chest hair. (Yes, even. For some reason hairy chests are nowhere to be found on menswear runways, but that’s a different piece). In fact, of the many names on the Paris calendar, Nouchi is one of a lean (no pun intended) handful of designers whose casting is size-inclusive. This is partly due to the friends and customers he casts. “The reality of the brand is the men you see on the runway,” he said. “We’re doing this for people, so why not have them walk the shows too?”

LGN went viral when the comedian Jordan Firstman walked down his spring 2023 runway in nothing but a dressing gown, his hairy body on full display (a reel Firstman posted of this moment currently has 799k views on Instagram). “In the gay community, we tend to put labels and categorize everyone, and clothes work in a similar way, based on stereotypes,” he said. “I like to play with the stereotypes, but it’s less about styling and more about the connotation of the piece on the body and how it affects the stereotype.” 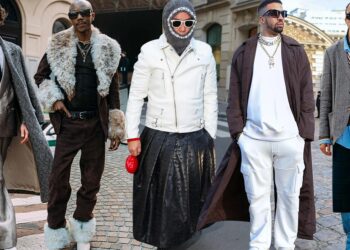 Everything, Everywhere, All At Once is the title of one... 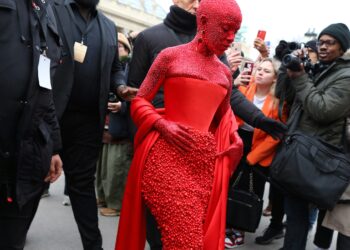 Couture week is always major in Paris, but this season... 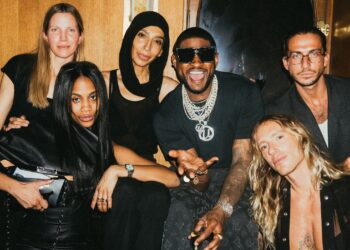 Usher’s Sleek Wardrobe for Paris Fashion Week Was “a Performance”

At the week’s biggest-ticket shows, Usher was impressed by the... 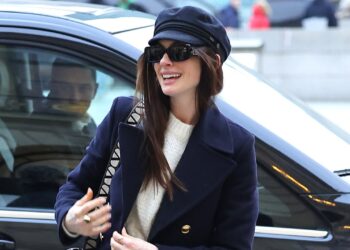 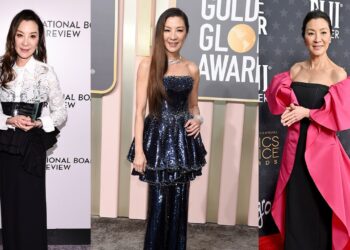 Michelle Yeoh Is Quietly Out-Dressing Everyone This Awards Season 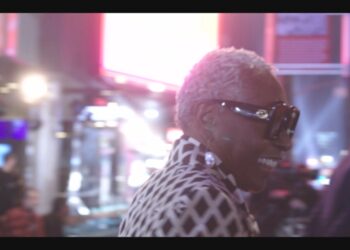 And how did the collaboration work?FT: Portraying people on film,...

Is the anti-inflammatory diet hype?