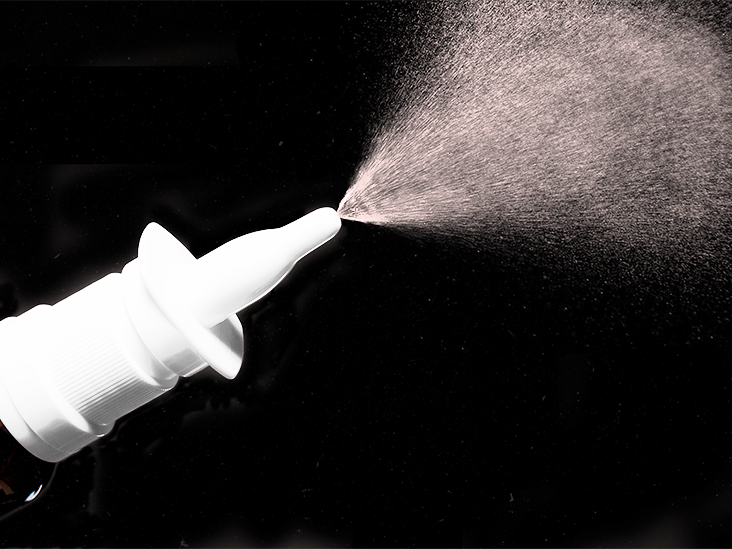 Although the ability of intranasal administration to deliver small molecules to the brain has been established, only recent studies have shown that this mode of drug administration can also deliver larger molecules, such as antibodies, to the central nervous system (CNS).

However, it was unclear whether intranasal administration could deliver antibodies in sufficient quantities to the CNS to exert therapeutic effects.

A recent study published in PNAS now shows that the administration of antibodies against Nogo-A, a protein that inhibits nerve fiber growth, to a rat model of stroke via intranasal delivery was effective in reducing motor deficits associated with the stroke.

This functional recovery due to the administration of the therapeutic antibodies was accompanied by the compensatory growth of nerve fibers into the denervated regions of the spinal cord.

“In our study in rats and mice, we show that a therapeutic antibody for stroke can be applied via the nose to the brain: It reaches the brain and spinal cord within hours after intranasal application, presumably via the olfactory (smell) nerve. In rats with large strokes, this regeneration-promoting antibody enhances nerve fiber growth and recovery of skilled forelimb functions. Further studies in human clinical trials can now be initiated.”

“The blood-brain/ blood-cerebrospinal fluid barriers filter most medications from reaching the central nervous system, limiting the route and diluting the dose and effect of systemically or intrathecally administered therapies,” she explained.

Antibody-based therapies have shown promise for the treatment of neurological disorders such as Alzheimer’s disease, Parkinson’s disease, stroke, and brain cancer.

However, a major obstacle to the deployment of these treatments is the delivery of antibodies to the CNS. This is due to the limited ability of antibodies to cross the and the , which tightly regulate the exchange of molecules between the bloodstream and the CNS.

As a result, high doses of antibodies need to be delivered to the bloodstream to achieve the desired concentration in the CNS. But the high costs associated with the administration of large amounts of antibodies make such approaches unsuitable for routine use.

Antibodies can also be delivered directly into the that bathes the brain and the spinal cord. However, these procedures are invasive, restricting their adoption at a broader scale.

Studies suggest that drugs are delivered to the brain via the olfactory and trigeminal nerves after intranasal administration, thus circumventing the blood-brain barrier.

Studies have that the intranasal route can effectively deliver small molecules such as insulin and antibody fragments to the brain. More recently, it was that larger molecules, such as full-sized antibodies, can also be delivered to the brain.

However, studies have not directly examined whether full-sized antibodies can be delivered to the CNS at concentrations sufficient to exert therapeutic effects.

In the present study, the researchers examined the ability of the antibodies targeting the protein to achieve sufficiently high concentrations in the CNS to exert therapeutic effects.

Nogo-A is a protein that is present on the surface of neurons and certain glial cells called , which produce the myelin sheath that protects axons, the “communication line” between neurons.

Nogo-A inhibits the growth of neurites, which are projections or outgrowths from neurons that subsequently develop into either axons or dendrites, which act as “message receptors.”

Studies have shown that therapeutics that block Nogo-A can stimulate the regeneration of nerve fibers and facilitate the repair of the nervous system after injury.

The current study’s author had previously the impact of anti-Nogo-A-antibodies on nerve fiber regeneration and restoration of skilled forelimb movements — in a person, this is the precise movement of arms and hands, for example, as when manipulating an object — after inducing a large stroke in the motor cortex, a brain region that controls movement.

The researchers induced the stroke only in one of the brain hemispheres, thus preserving the other hemisphere and the motor functions controlled by it. The lesion caused by the stroke resulted in deficits in fine motor skills and loss of nerve fibers originating from the motor cortex with the lesion.

Administration of the anti-Nogo-A antibodies reduced motor deficits and resulted in the new projections from nerve fibers originating from the motor cortex in the intact brain hemisphere.

Specifically, some of the nerve fibers that innervated neurons projecting to the unaffected forelimb regressed and formed compensatory projections to the denervated side — the side lacking a nerve supply.

In the aforementioned study, the researchers administered the anti-Nogo-A antibodies via the . Intrathecal delivery is an invasive procedure that involves the use of a pump to infuse the antibodies into the cerebrospinal fluid that surrounds the spinal cord.

In the present study, the researchers assessed the ability of intranasal administration to achieve similar concentrations of anti-Nogo-A antibodies in the CNS tissue as intrathecal delivery.

They also examined whether anti-Nogo-A antibodies delivered via the intranasal route could produce the therapeutic effects observed using the intrathecal route in the rat model of stroke.

The researchers administered either a single dose or one dose daily of the anti-Nogo-A antibody for 3 days into the nostrils of anesthetized rats and mice.

The intranasal application of both single and multiple doses of the anti-Nogo-A antibody resulted in a significant increase in antibody levels across the entire brain and spinal cord.

The concentration of anti-Nogo-A antibodies was five to 50 times higher in the serum than in the CNS after internasal application.

To rule out the potential entry of anti-Nogo-A antibodies from the systemic circulation into the brain, the researchers examined whether serum (IgG), antibodies that are normally present at high concentrations in the blood, could be detected in the brain.

The researchers failed to detect significant levels of IgG antibodies in the brain, thus confirming that full-sized antibodies cannot travel across the blood-brain barrier.

The researchers then examined the ability of the anti-Nogo-A antibody to rescue the functional deficits in a rat model of stroke. Similar to their previous study, the researchers induced a large stroke in the sensory and motor cortex in one of the brain hemispheres.

The damage caused by the stroke resulted in deficits in a task requiring fine motor skills. Two weeks of intranasal administration of the anti-Nogo-A antibody resulted in the gradual recovery of motor function by the end of the follow-up period at six weeks after the lesion.

Similar to the results with intrathecal anti-Nogo-A antibody administration, the improvement in fine motor tasks was accompanied by an increase in nerve fiber projections from the intact motor cortex to the region of the brainstem and spinal cord denervated due to the stroke.

In sum, these results show that anti-Nogo-A antibodies delivered via the intranasal route can reach all regions of the brain and the spinal cord.

Moreover, the concentrations of the intranasally administered anti-Nogo-A antibodies were sufficient to induce functional recovery and compensatory growth of nerve fiber projections after the stroke.

Dr. William H. Frey II, a professor of neurology at the University of Minnesota, noted that these findings hold promise for the intranasal delivery of antibodies for the treatment of CNS disorders and injuries.

However, Dr. Frey told us that, “[w]hile the animals in the studies conducted in this paper were found to have well tolerated the intranasal antibody treatment, additional studies will, of course, be needed to establish the safety for this and other particular antibodies which will contact not only the nasal mucosa and CNS but also the critical olfactory and trigeminal neural pathways along which the antibody will follow and the cervical lymph nodes which will also receive high concentrations of any intranasal antibody.” 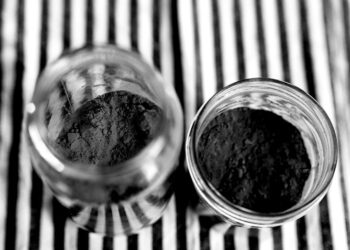 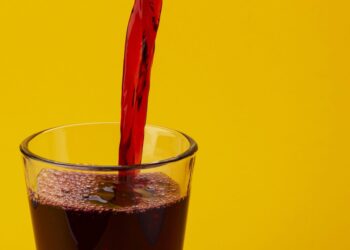 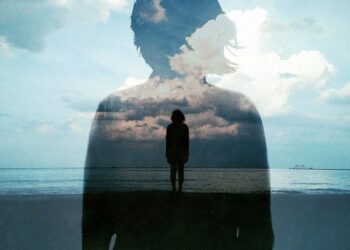 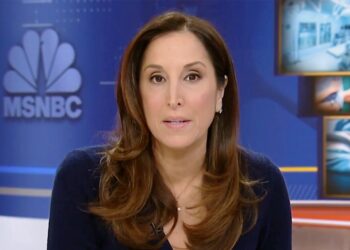 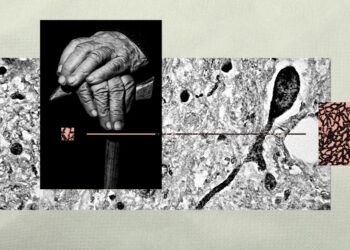 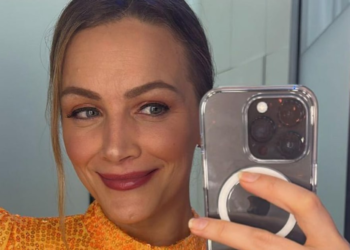