BREAKING
Michael Phelps’ sister Hilary opens up about her secret struggle with alcoholism January 24, 2023
Frozen’s Idina Menzel Almost Regrets One Let It Go Change January 24, 2023
How I Met Your Father Season 2’s HIMYM Cameo Teased By Hilary Duff January 24, 2023
This Treatment Has Gone Viral on TikTok and May Get Rid of Crow’s Feet January 24, 2023
Linn Grant sets return date after dazzling display in 2022 – but schedule limited by vaccination status January 24, 2023
Next
Prev 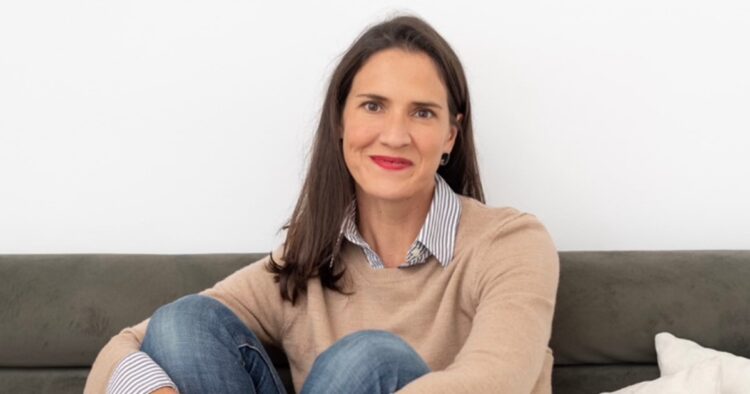 For nearly 15 years, Hilary Phelps, a recovering alcoholic, quietly celebrated her sober-versary. There were no poignant social media posts to mark the milestone. Girlfriends didn’t treat her to lunch.

She was terrified of what people would think — the stigma surrounding alcoholism is pervasive, especially for women. Women who have alcohol use disorder (AUD) are less likely than men to seek treatment, in part because they’re more likely to believe it will get better on its own, a 2019 study in the journal Alcohol: Clinical and Experimental Research found.

“We’re expected to raise children like we don’t work and work like we don’t have children,” Phelps says. “We’re in this mindset of, ‘I’ve got to do this all by myself.’ If you go to any 12-step meeting, you’ll hear women talking about the shame they feel for needing help.”

In May 2022, Phelps let go of that shame. Inspired by brother Michael Phelps’ advocacy in the mental health space, she decided she was done hiding. The Washington, D.C.-based public relations guru sat down and typed out a press release of sorts about herself.

“In June 2007, I voluntarily walked into a treatment center and asked for help. I was scared, I felt alone and I didn’t know what to do, but I couldn’t stop drinking,” she wrote on Instagram. “My inner light was burned out and I had lost every bit of who I was.”

Phelps noted that she never spoke of her sobriety “for fear of not being liked or accepted” by others.

“A lot of people think that alcoholism is a willingness thing,” she tells TODAY.com. “Like, if you really want to quit, you can. But I physically couldn’t stop.”

As an example, she reflects on a time she tried having just one glass of wine before bed.

“My skin started to crawl. I was anxious,” she says. “Next thing, I’m in the bathroom downing a bottle of NyQuil. That’s what this disease does to you.”

Phelps, who grew up in Towson, Maryland, had her first drink at 14 years old. At the time, she was a straight-A student and had been the fastest distance swimmer in the country for her age.

“Even though I had all of these successes, I always felt like I just wasn’t good enough, I wasn’t funny enough, I wasn’t pretty enough,” Phelps recalls. “Getting drunk was a way to kind of quiet those voices. It numbed that pain.”

That was the same year that Phelps’ younger sister started beating her times in the pool.

“Everyone was paying attention to Whitney,” she says. “We’re really close in age, so that was hard on me.”

Phelps went on to swim Division 1 at Richmond University, but her partying began to affect her performance. She was regularly blacking out.

“As soon as I started pouring alcohol into my body, all bets were off,” she says. “I didn’t care that I had a 7 a.m. practice the next morning. Nothing mattered.”

Phelps often woke up covered with bruises. How did they get there? She couldn’t remember. Her concerned roommates staged an intervention. But it would be years before she got sober.

Phelps, who describes herself as a “volatile and dramatic” drunk, can’t pinpoint one rock bottom, but she says it’s a miracle that she didn’t “end up dead in a ditch.”

“There were so many rock bottoms,” she says. “I’d be hungover every day at work and just sitting there trying to keep my head up. I had pain in my kidneys. My body physically hurt.”

In 2007, Phelps, then 29, was “tired of feeling awful all the time,” and contacted a former drinking buddy, who had given up alcohol.

“She said to me, ‘Look, Hilary, your elevator is going down. You need to decide when you’re going to get off,’” she recalls.

“That really stuck with me,” Phelps continues. “I realized I had a choice.”

But it was scary to imagine all the ways her life might change, from romance to traveling.

“I was like, ‘How will I ever get married?’” she says, recalling her fear of dating sober. “And, ‘Oh, my gosh, how am I going to go to France? You can’t go to France and not have wine.’”

“It was terrifying because alcohol had become my safety,” she adds.

Phelps checked into a detox facility, where she was prescribed disulfiram — also called Antabuse — a medication that causes a person to become ill if they drink. She began practicing yoga and attending 12-step meetings.

Phelps, who shares her 5-year-old son, Alexander, with her ex-husband, credits Alcoholics Anonymous (AA) with saving her life. She made supportive friends, learned new coping mechanisms and changed the way she thought about drinking.

“I pictured this sad room filled with creepy men in trench coats, but meetings are wonderful. You hear these crazy stories, and then there are huge successes and joys,” she shares. “I’ve never laughed harder than I do in 12-step meetings because everyone is just real and honest and vulnerable.”

Phelps celebrated 15 years of sobriety in June 2022, the same month her divorce was finalized. In October, she lost her beloved father, Michael “Fred” Phelps.

“My dad and I were exceptionally close,” she says. “After he died, all I wanted to do was go to a bar and get wasted — to numb the pain.”

Instead, she went to a meeting.

“Nobody wants to be divorced at 44 and starting their life over again,” Phelps says. “But I’m happy. I am finally comfortable in my own skin. Everything got better after I shared my secret. You’re only as sick as your secrets, and now that I’ve let it out, I’m free.” 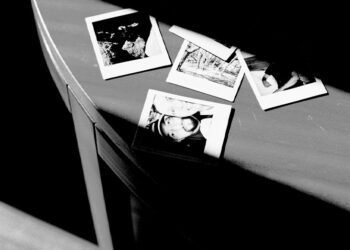 A drug for bronchitis, COPD may help access memories after sleep deprivation 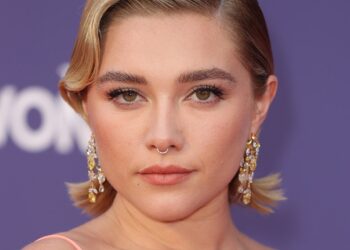 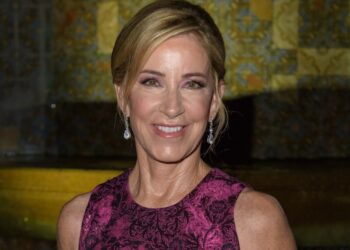 Chris Evert is sharing some happy news with her followers.The... 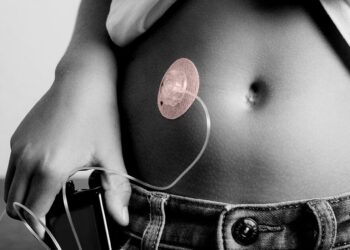 Type 2 diabetes: Artificial pancreas may soon be an option

Scientists from Cambridge University conducted a trial using an artificial... 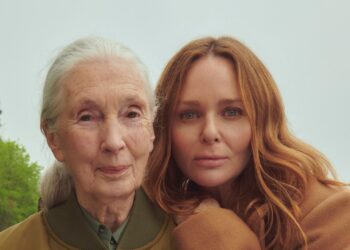 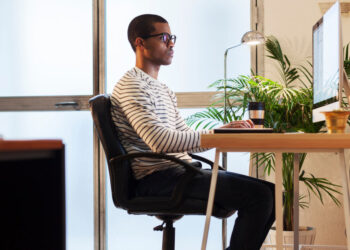 Skipping out on exercise in favor of less demanding activities...