Katie Couric had a lumpectomy to treat her breast cancer: The surgery explained 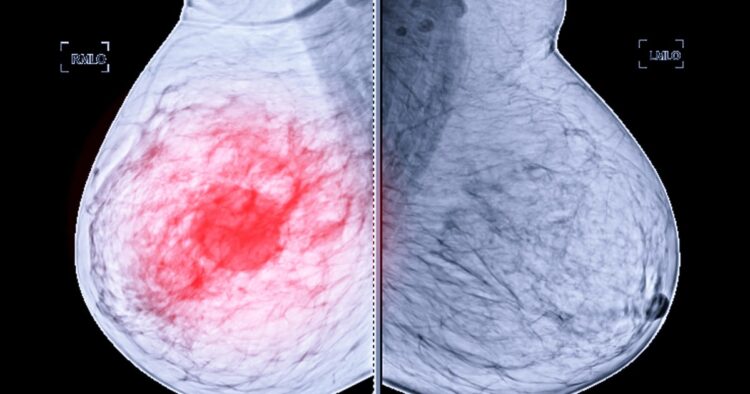 After Katie Couric was diagnosed with breast cancer this summer, one of the first questions swirling in her head was whether she would need a mastectomy — or surgery to remove the entire breast.

But the former TODAY anchor and her doctor settled on another procedure.

“We decided I would have ‘breast conservation’ surgery, aka a lumpectomy,” Couric wrote in an essay on Sept. 28 revealing the diagnosis.

“She would make an incision right around my areola. She said she’d try to make sure any scars would be covered by my bathing suit — the furthest thing from my mind. Surgery would be followed by radiation and medication.”

A lumpectomy is one of the treatment options available to breast cancer patients, especially when the tumor is discovered early — as Couric’s was.  She had stage 1A breast cancer, a classification for tumors that are 2 centimeters (about three-quarters of an inch) across or smaller.

What is a lumpectomy?

Also known as breast-conserving or breast-sparing surgery, this procedure removes the cancer while leaving as much normal breast as possible, according to the American Cancer Society.

How much tissue is removed?

The cancerous tumor and some normal tissue around it are removed, but not the breast itself, the National Cancer Institute noted. The surgeon may also remove some of the lymph nodes under the patient’s arm for a biopsy and part of the chest wall lining if the cancer is near it.

The procedure is usually done on an outpatient basis — no overnight hospital stay required — and patients can often return to their regular activities within two weeks, the American Cancer Society noted.

Couric’s surgery took place on July 14. Her post-op instructions included “no bathing for five days. No swimming for three weeks,” she wrote.

After the surgery, there will be a small scar and there may be an indentation in the breast.

Who is a candidate for a lumpectomy?

It’s considered a good option for patients with early-stage breast cancer. They must be willing to have radiation therapy after the surgery because that’s usually recommended to reduce the risk of the cancer coming back.

Couric’s radiation treatment began on Sept. 7, with her radiation oncologist describing it as “dishwashing liquid to wash out any microscopic cells that could be problematic down the line,” she wrote.

Each session lasted about 10 minutes and Couric was warned she could be fatigued and her skin could turn a little pink. “My left breast does look like I’ve been sunbathing topless, but other than that, I’ve felt fine,” she noted. Her final round was Sept. 27.

Since the treatment plan usually involves radiation, pregnant women, patients who’ve already had radiation on that breast and those with connective tissue diseases aren’t candidates for breast-conserving surgery.

In addition to radiation, some lumpectomy patients may get hormone therapy or chemotherapy. Couric didn’t need chemo, but will take an aromatase inhibitor — a drug that lowers estrogen levels — for five years.

Is mastectomy or breast conservation better for long-term well-being?

Some women decide to have surgery to remove the entire breast for peace of mind. But choosing a lumpectomy plus radiation over a mastectomy doesn’t affect a woman’s chances of long-term survival, the American Cancer Society noted.

A recent study suggested that patients who opt for the less invasive treatment may ultimately feel better about their decision. A decade after surgery, women who had breast-conserving surgery had higher scores on measures of psychosocial well-being and sexual wellness than those who had undergone mastectomies, TODAY reported in April.

“Breast surgeons have been troubled by the fact that, over recent years, there has been this great increase in women who don’t medically need to have a mastectomy choosing to have a mastectomy,” Dr. Monica Morrow, chief of the breast service in the department of surgery at Memorial Sloan Kettering Cancer Center, told TODAY at the time.

In a recent separate survey of more than 1,600 breast cancer survivors comparing their experiences after a mastectomy or a lumpectomy, those who underwent a lumpectomy were more satisfied with the cosmetic outcome. But almost all of these patients reported radiation side-effects, with skin thickening listed as the most common. They also experienced more chronic pain after surgery compared to mastectomy patients.

A. Pawlowski is a TODAY health reporter focusing on health news and features. Previously, she was a writer, producer and editor at CNN. 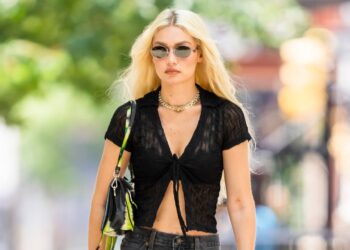 Gigi Hadid Gets a Punk Makeover for the CFDA Awards 2022 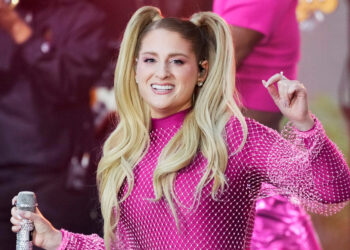 Meghan Trainor says C-section left her in a ‘dark place,’ inspired her to lose 60 pounds

Meghan Trainor turned her negative body image into motivation that... 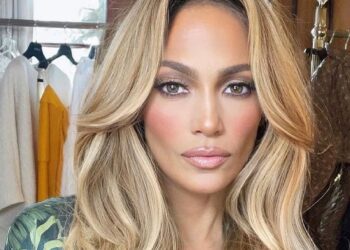 From Skin to Nails, How Jennifer Lopez Looks So Insanely Good at 53

That glam, voluminous hair that Lopez does so well? British... 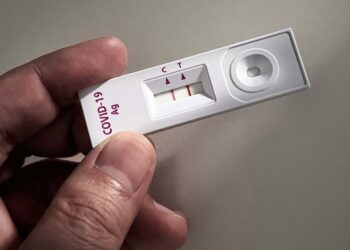 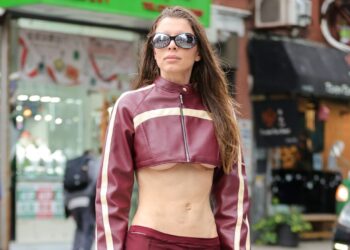 When it comes to styling, Julia Fox is nothing if... 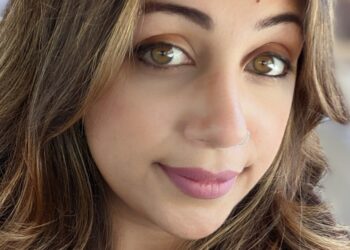 ‘Permanent contact lens’ offers alternative to Lasik: Is it right for you?

Like many people who’ve been nearsighted since childhood, Maimoona Azeem...

‘Cheaper childcare will be good for productivity’: PM