How Al and wife stayed positive during health scare: We thought ‘we were going to lose him’ 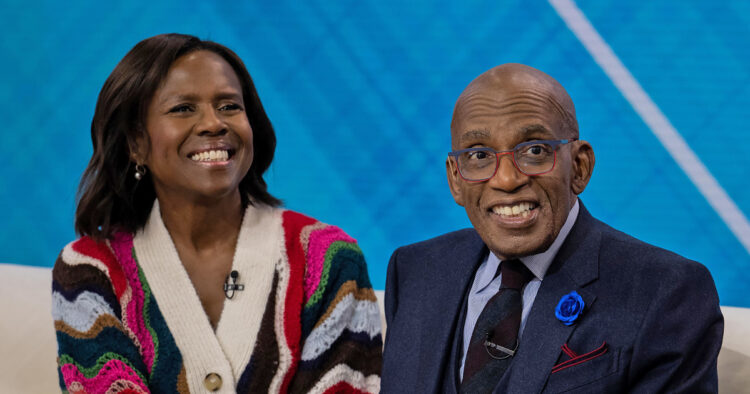 Al Roker’s recent health scare was an emotional and difficult experience for his family, but the father of three was insistent that everyone stay positive throughout the whole ordeal, even when things got pretty frightening.

Al and his wife, Deborah Roberts, appeared in a new episode of Maria Shriver’s digital series, “Conversations Above the Noise with Maria,” and shared how they stayed optimistic when they thought they might lose him. Al previously revealed that he experienced blood clots and internal bleeding and had to undergo a seven-hour surgery.

Deborah told Maria that Al’s health issues were “the worst roller coaster ride you have ever been on.”

“Al, first of all, was in a state of depletion. They wouldn’t let him eat half the time because they were worried in case he would upset something or if they had to go in and do tests,” Deborah said. “He (was) malnourished, and even though he wasn’t in excruciating pain, he was in a lot of discomfort. His veins were beginning to collapse. They couldn’t find veins after a while.”

“As a loved one sitting there, your heart breaks for them, and Al is such a strong, upbeat guy. He (was) exhausted … thin (and) just trying to be chipper,” Deborah continued. “The rest of us are just viewing this train wreck thinking, ‘Oh my gosh.’ … It was really terrifying because they … couldn’t find the source of it, and as long as the mystery existed, we were on pins and needles.”

At one point, she and daughter Leila started “losing hope,” Deborah said. “We were thinking, ‘What if this just does not go well?’ We really did think we were going to lose him.”

“He goes, ‘Positive attitude, positive attitude.’ And we kind of chuckled because even at that moment where he was in great distress, he was trying to hold on to positivity,” Deborah recalled.

Al, who returned to work at TODAY earlier this month after two months away, said on the series that his wife and children gave him a “gift” by handling all the conversations with his doctors, which let him prioritoze just getting better.

“By not having to dwell on that, I could focus on the positive,” he said.

The 68-year-old then elaborated on the gratitude he feels towards his family.

” I’m not saying people who don’t do well don’t have a positive attitude. But I do think that that’s a factor. But to have someone to be able to take the other stuff away so that you can focus … healing (is priceless),” he said.

When asked what changes he’s made after his health scare, Al said he’s trying to get more sleep. And he’s also learned that it’s OK to say no to social events.

“I think one of the things we both kind of realized because we were off the grid, in a sense, socially for two months, we’re saying ‘No’ more to things,” he said.

Al is also feeling a strong sense of gratitude.

“(I’m) just grateful for my wife for my kids, my family, close friends,” he said, adding that he’s especially thankful to be in good health once again. 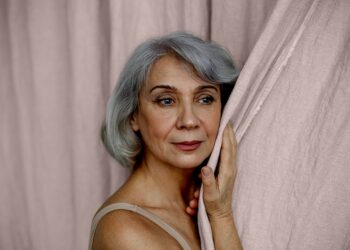 The American Heart Association released a statement urging people who... 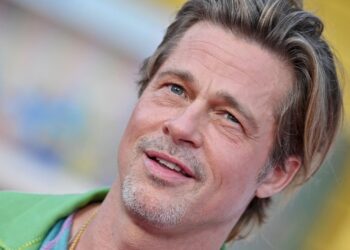 A pre-event haircut is something of a standard, particularly if... 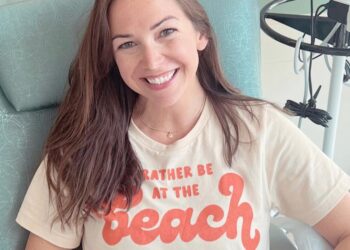 Announcing the early retirement of … my breasts

Things between us (and between you, quite literally) changed when... 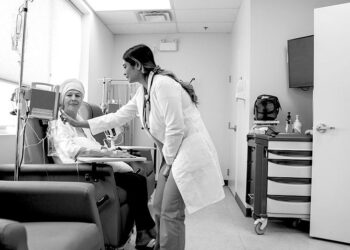 Standard treatment for locally advanced colorectal cancers that have invaded... 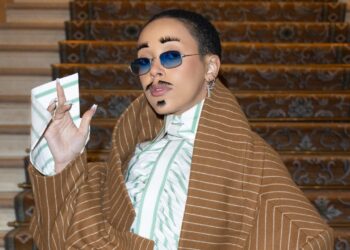 Present-tense gender-bending beauty is less of a look and more... 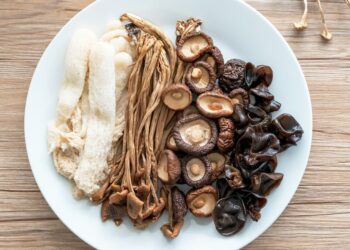 Suddenly, it seems mushrooms are everywhere — and not just...

How Al and wife stayed positive during health scare: We thought ‘we were going to lose him’

Celebrity Engagements of 2023: Stars Who Got Engaged This Year