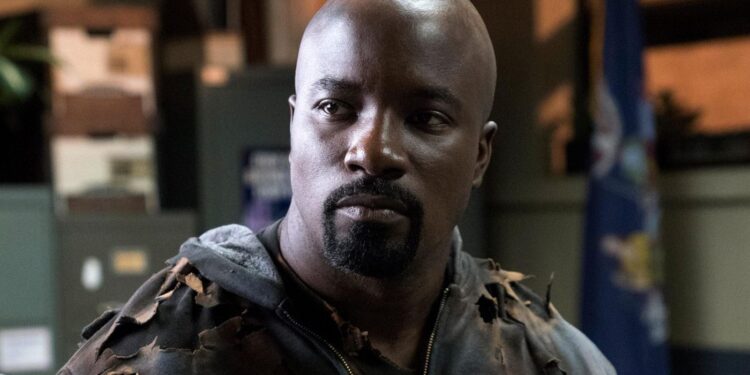 Mike Colter says he would support a new actor playing Luke Cage in the Marvel Cinematic Universe if Kevin Feige chooses to recast the role.

Luke Cage star Mike Colter says he would support a new actor in his Marvel role if Kevin Feige ever decided to recast it. Based on the comic book character created by Archie Goodwin, George Tuska, Roy Thomas, and John Romita Sr., Colter first made his debut as Luke Cage in Netflix’s Jessica Jones season 1 before moving on to helm his own series. While the Luke Cage writers’ room had reportedly already begun work on a potential Luke Cage season 3, Netflix officially canceled the series in October 2018, just one week after the cancelation of fellow Marvel show Iron Fist. The other shows in Netflix’s Defenders line-up – Daredevil, Jessica Jones and The Punisher – would all follow suit in the months to follow.

While Daredevil stars Charlie Cox and Vincent D’Onofrio have each made their respective returns to the Marvel Cinematic Universe, questions remain about what this means for Luke Cage and the other Netflix heroes. Most recently, Colter spoke with RadioTimes.com about the character’s future, and the actor suggested that Feige and Marvel Studios will “do the right thing” by fans, whatever that may be. Check out his comments below:

Whatever they do with that role, you know, Kevin Feige and the people at Marvel and Disney, they’ll do the right thing and fans will be happy about it and I’ll cheer for that person, if it’s a recast or whatever.

Related: Daredevil & The Defenders Complete Timeline: What Order To Watch

Will The Other Defenders Join Charlie Cox’s MCU Return?

Prior to the release of WandaVision in 2021, the MCU’s relationship with Marvel’s various television properties had often been tenuous at best. While shows like Marvel’s Agents of S.H.I.E.L.D. and the Netflix properties would all allude to events which occurred in the MCU proper, any sense of interconnectedness was largely one-sided. Until Feige assumed complete control of Marvel’s television arm in 2019, the big screen MCU and the various television properties were all largely considered to be separate entities.

These distinctions, however, began to blur when Cox and D’onofrio made their respective MCU returns as Matt Murdock and Wilson Fisk in 2021’s Spider-Man: No Way Home and Hawkeye. With the duo now set to be reunited in next year’s Daredevil: Born Again, that leaves the question of if any other characters from the Netflix shows will follow suit. Rumors have already hinted at the potential return of Krysten Ritter’s Jessica Jones and Jon Bernthal’s Punisher in next year’s series revival, but nothing official has been confirmed. Meanwhile, Iron Fist star Finn Jones has been vocal about his willingness to return as Danny Rand and finally do the character the justice it deserves.

Colter’s most recent comments, however, seemingly pour cold water over hopes for a full return of The Defenders’ original line-up. While the actor does not completely out rule a potential return as Luke Cage, he seems more than content to hand the role over if that is what Marvel Studios ultimately decides to do. However, if the MCU does choose to recast Luke Cage, whoever follows in Colter’s enormous footsteps will likely have a tough time convincing viewers they are the right person for the job. 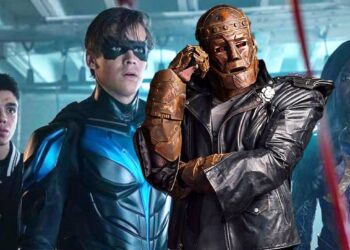 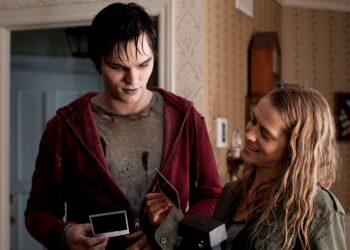 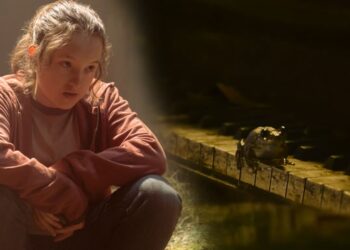 Home TV News The Last Of Us' Viral Piano Frog... 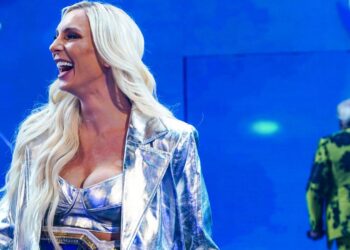 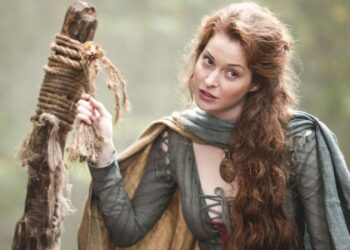 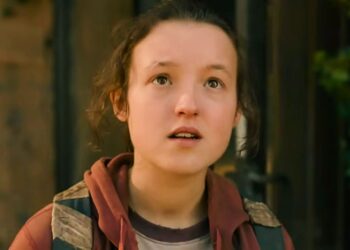 Former ‘Bachelor’ and ‘Bachelorette’ Winners: Where Are They Now?