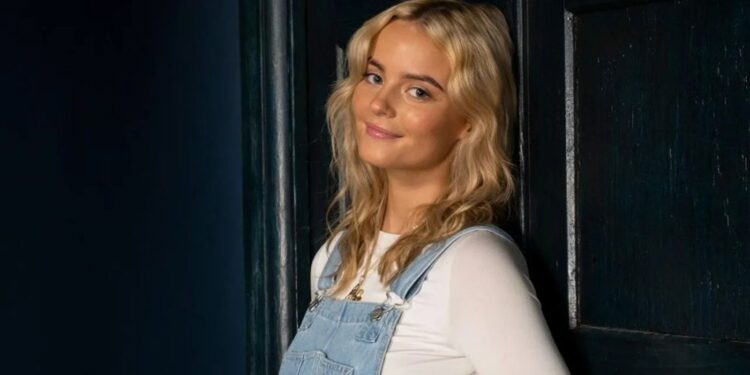 Filming for Doctor Who season 14 is currently underway, and new footage captured from the set reveals a new companion, Ruby Sunday, in distress.

New footage emerges from the set of Doctor Who season 14, showing a new companion, Ruby Sunday (Millie Gibson), in distress. Season 14 is set to release in 2024 and will follow Sex Education star Ncuti Gatwa as the Fifteenth Doctor alongside Ruby, with former showrunner, Russell T. Davies, overseeing the show once more after his departure in 2010. Before then, three 60th Anniversary special episodes featuring the return of David Tennant as The Doctor and Catherine Tate as Donna Noble will air in November, followed by a Christmas Special in December that will see Gatwa formally step into the TARDIS.

Doctor Who is currently filming in various public locations in the UK, meaning onlookers have managed to procure some footage from the sets. Twitter users Doctor Who Filming Locations and Dan Martin have shared videos of Ruby chasing after a taxi and emotionally breaking down. Not much can be gleaned from the limited context of these short clips, but they do suggest that Davies will be employing his trademark emotionally-driven storytelling – as he did with his first outing – particularly in relation to former companion Rose Tyler and the Doctor’s heartbreaking romance. The videos captured from the set can be seen below:

What We Know About Doctor Who Season 14

The Doctor Who cast and crew have so far kept details a secret, meaning specifics about the upcoming season 14 are sparse. Nevertheless, set leaks and teases from the creators have given plenty to talk about in the meantime. Season 14 will air in 2024 with eight episodes, a notable decrease from the 13 episodes in Davies’ first tenure as showrunner but an understandable one. The episode reduction comes with the promise of consistent annual releases, something the show has lacked in recent years. With Davies also intent on bringing Doctor Who back to a Christmas Day slot for its yearly festive special episode, the plan is that there are at least nine episodes in total per year on a consistent basis for the foreseeable future.

Doctor Who recently made a distribution deal with streaming service Disney+, which has resulted in an increased budget for the show. The episode decrease will likely also be compensated for with an expansion of the Doctor Who universe, with Davies keen on creating a Marvel-like continuity. He previously helmed the spinoff shows Torchwood and The Sarah-Jane Adventures, which he combined in a crossover event for the season 4 finale. There have already been rumors of a villain-centered Doctor Who spinoff, and some former companions, including Sophie Aldred, have already expressed interest in returning for a spinoff of their own.

Another rumored spinoff is a UNIT-set show, which would be led by Kate Stewart, played by Jemma Redgrave. Redgrave was recently spotted on set during filming for season 14, meaning she will once again be returning as the head of the military organization. There is a chance she may also appear in the 60th Anniversary Specials, with UNIT also featuring in the teaser trailer released on Christmas Day last year. Despite this, much of season 14 remains shrouded in mystery, while Davies continues to tease his Doctor Who return with promises of excitement, shock, and consistency. 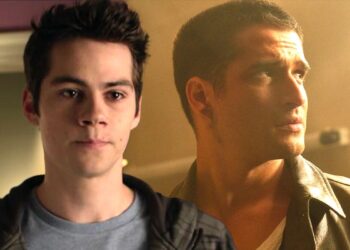 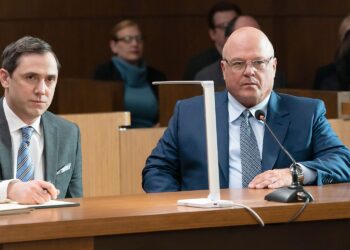 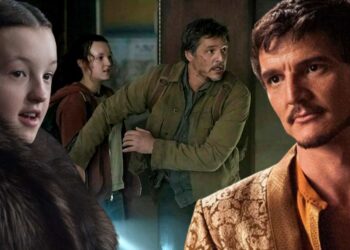 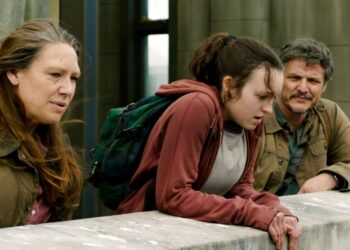 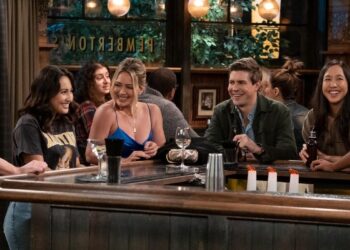 Home TV News How I Met Your Father Season 2's... 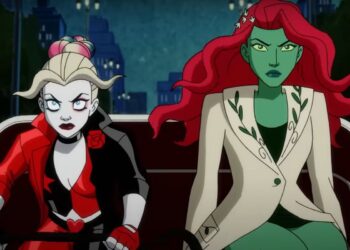